Click to Skip Ad
Closing in...
Articles by Jonathan 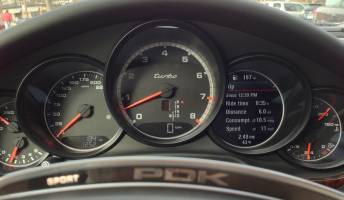 Ever since I was young — probably too young — I have always been obsessed with the best. Not in a pretentious or snobbish way, but to recognize, acknowledge, and understand what quality …

After Apple’s event this past Monday, I wrote up some high-level thoughts on the company’s announcements, and I focused on why I have so much faith in the underlying good Apple is doing. … 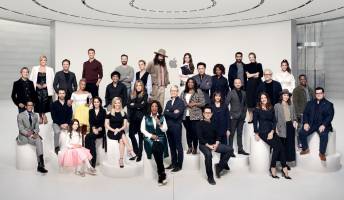 Let’s get right to it — I thought yesterday’s Apple event was a monumental success. Yes, it was light on some details like pricing and availability, but why would that stop Apple from … 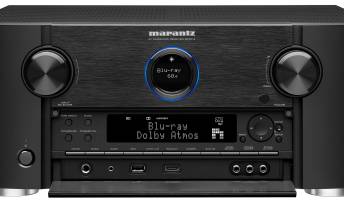 There’s no way around it — the Marantz SR7012 is a complete powerhouse. There are 11 channels of processing, support for every multi-dimensional audio format like Dolby Atmos, DTS:X, and even the non-existent … 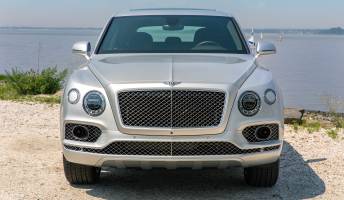 Bentley’s Bentayga is a vehicle that certainly evokes a wide range of reactions. Is it a glorified Audi Q7? There’s Volkswagen hardware buttons on the hand-stitched leather hide steering wheel, after all. It … 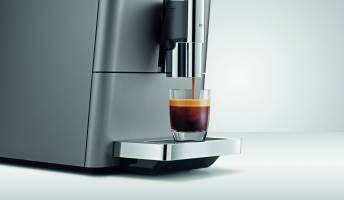 As a Jura coffee machine owner on and off over the last 10 years or so, I was eager to give the company’s new ENA Micro 90 a go. While I used to … 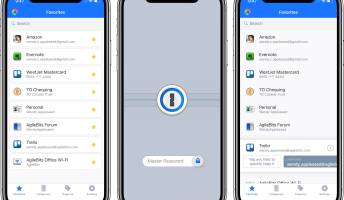 Apple acquires an average of 15 to 20 companies a year, according to CEO Tim Cook. Of that number, we only hear about a couple, as most of these acquisitions or aqcui-hires are … 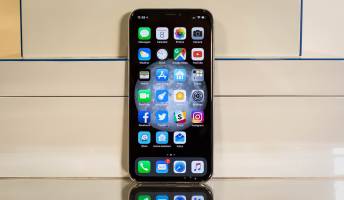 iPhone X Review: One week with the world’s best smartphone

Apple is a company that usually isn’t first. Not with larger-screen smartphones. Not with the switch to OLED panels. Certainly not the first to a 12 megapixel camera. Nope, not edge-to-edge displays. Wireless … 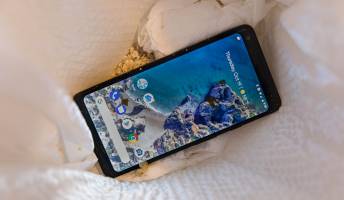 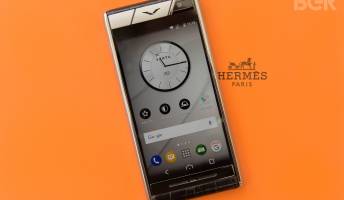 The world needs a Vertu

As most of you have probably heard, the high-end watch phone company Vertu recently went out of business. That’s actually way too elegant of a statement — after being sold three times since …

4 iPhone X Review: One week with the world’s best smartphone