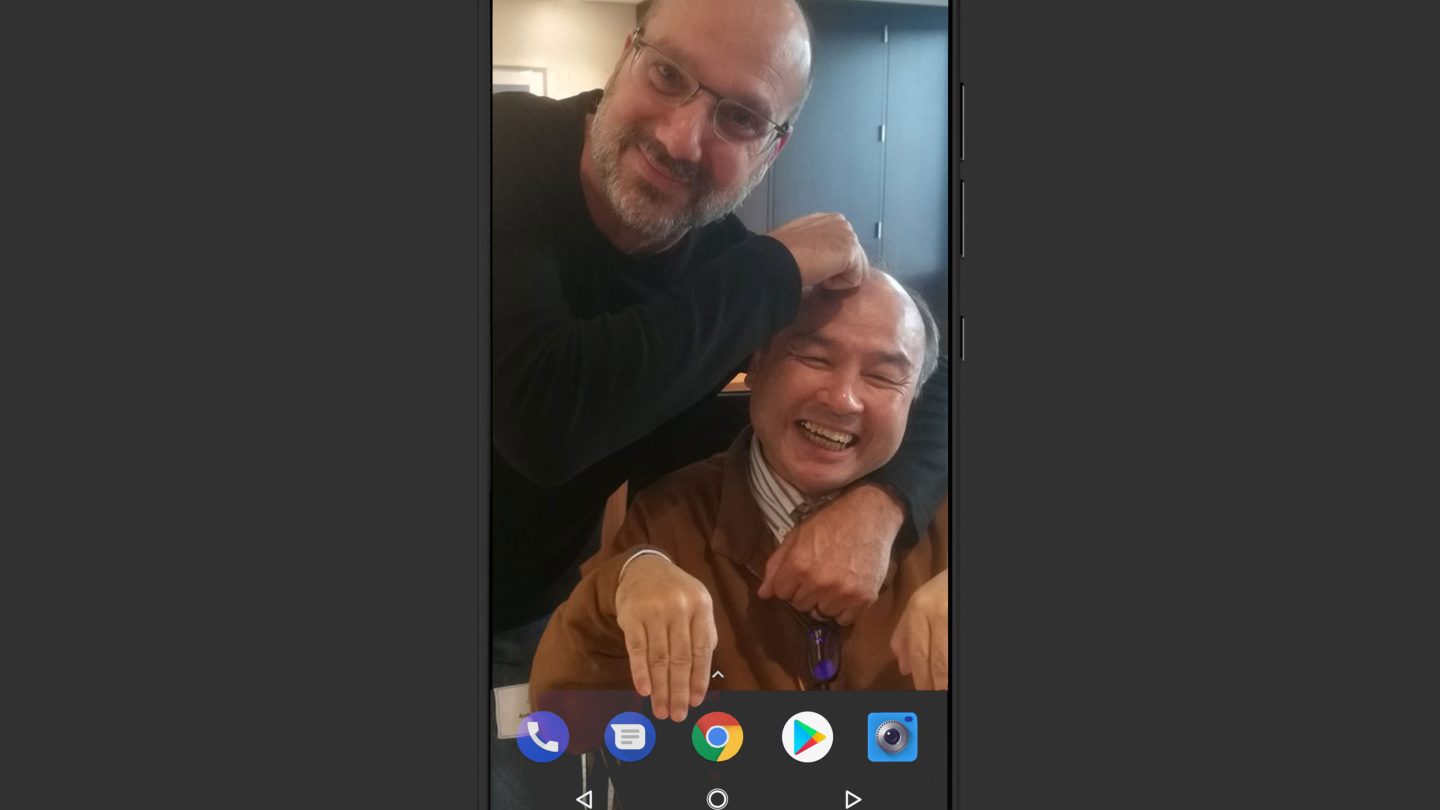 So, let’s just get this out of the way — I wanted an Essential phone to play around with. The high-end manufacturing and edge-to-edge screen looked like a great combination. But Essential essentially didn’t want us to have one. After repeated attempts to grab a device, I offer you, dear readers, my honest opinion:

Andy Rubin’s start-up has as much chance of getting traction as a wet seal waddling over an oil spill.

First off, and I can’t stress this enough, there is no high-end Android market. It doesn’t exist. It never existed. It won’t exist. There is clearly a high-end Samsung market, but there won’t ever be a high-end Android market. There are not very many people who are going to spend $700 on an Android phone. Especially ahead of the new iPhone launch and Note launches. So I’m going to say what every other person who has reviewed the phone is thinking, but sheepishly not saying, and that’s that Essential will be essentially out on their asses.

The company, now more than 2 months after the CEO sat up on stage at Recode’s Code Conference and promised that he wouldn’t take money unless they were ready to ship within 30 days, still can’t manufacture a white model. Shipping times are currently 3-4 weeks from now… and Essential’s only carrier partner is Sprint.

Tying a smartphone to Sprint is like selling cheeseburgers with half-eaten buns (the much less cool top bun) and a pickle on it. You might as well just not even bother. And what’s so strange to me is, this is not some 20-year kid with a startup. Andy surely knows the intricacies of the cell phone market — the Android phone market. Doesn’t he know that Google’s Nexus phone sales were almost non-existent in 7 years on the market?

Google can barely sell Pixel phones with Verizon as their exclusive carrier partner, yet we have an unknown brand here launching with Sprint. An unknown brand whose entire messaging has now been drowned out by the amazing Galaxy Note 8 launch, and in less than a month, the new iPhone launch. What a great marketing strategy.

On second thought, you can keep that phone, guys.