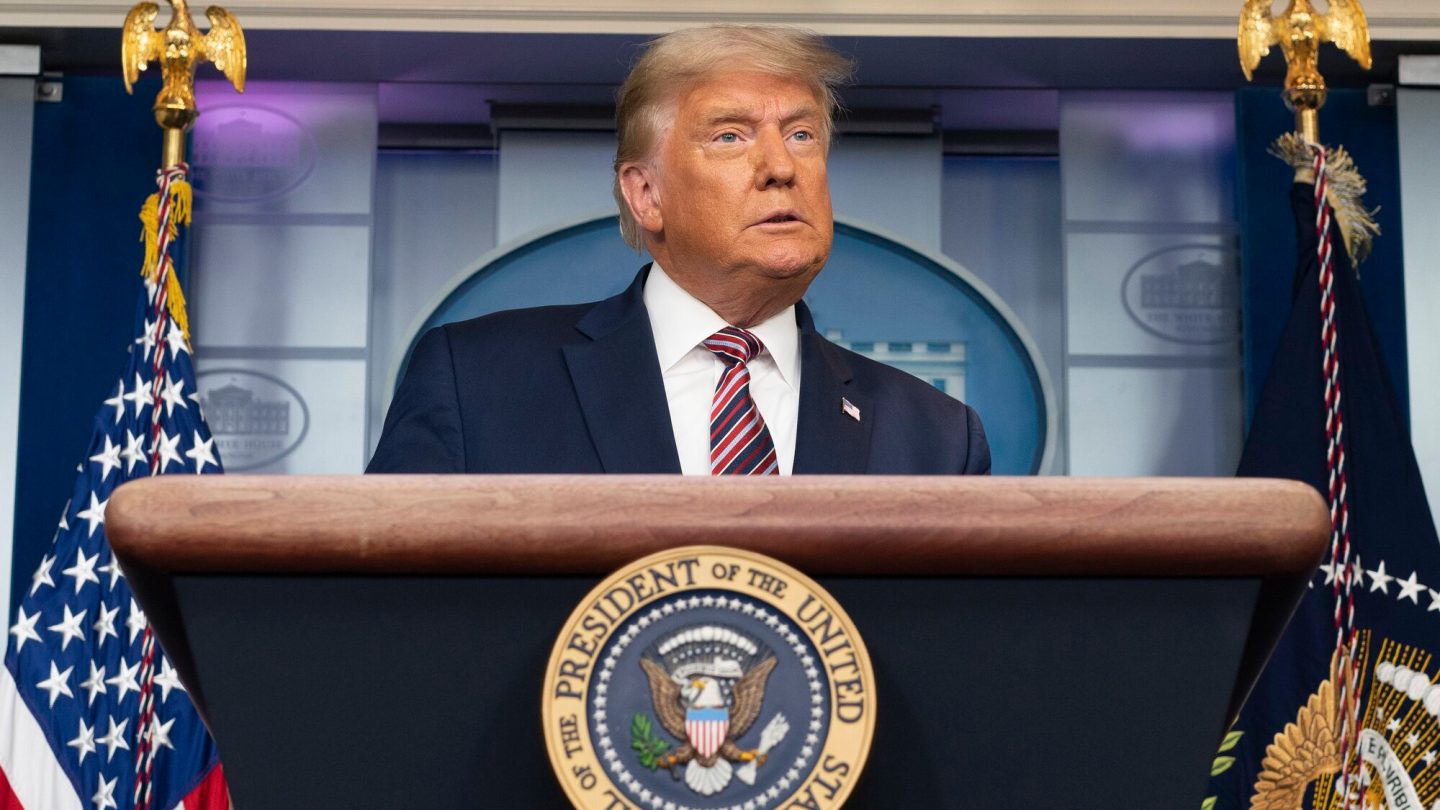 After being booted off of nearly every major online platform over the course of the last seven days, Donald Trump has finally crossed the line with YouTube as well. The Google-owned site said on Tuesday evening that Trump uploaded a video that incited violence and was subsequently removed. YouTube wouldn’t share any details about the video, but it resulted in a strike against Trump’s channel and a suspension of at least seven days.

“After careful review, and in light of concerns about the ongoing potential for violence, we removed new content uploaded to the Donald J. Trump channel and issued a strike for violating our policies for inciting violence.” YouTube said in a statement. “As a result, in accordance with our long-standing strikes system, the channel is now prevented from uploading new videos or livestreams for a minimum of seven days — which may be extended.”

As noted by The Verge, YouTube also removed two videos from the official White House channel on Tuesday — one in which Trump was speaking to reporters and another where Trump was speaking at the border wall in Texas. During his Texas trip on Tuesday, Trump said that the 25th Amendment “is of zero risk to me, but will come back to haunt Joe Biden and the Biden administration. As the expression goes, be careful of what you wish for.”

Beyond removing multiple videos and suspending Trump’s team from uploading new videos for the next seven days, YouTube also disabled comments on all of the videos on the Donald J Trump channel and the White House channel, which it says was done due to “ongoing concerns about violence.” A second strike results in a two-week suspension, and a third would force YouTube to ban Trump from the platform permanently.

The attack on the Capitol by Trump supporters broke the dam for many online services and platforms that previously hosted the president. Facebook was among the first social media sites to indefinitely suspend Trump’s account, while Twitter wasn’t far behind, banning the president hours after his temporary suspension had ended. Other services that have taken action include Reddit, Twitch, Shopify, Snapchat, Stripe, and Pinterest.

It’s not just the president’s personal accounts that are being affected. Apple and Google both removed the alternative social media service Parler from their app stores when it became clear the app had been used to coordinate riots and threaten the lives of public officials. Amazon even banned the network from its servers.