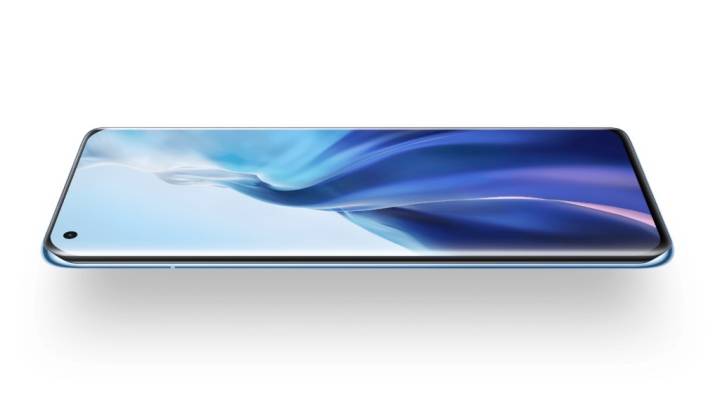 The US government crippled Huawei’s ability to manufacture and sell smartphones with the 2019 ban that prevented the Chinese smartphone vendor from conducting business with American tech companies. But as Huawei’s mobile business plummeted, a different Chinese company was rising in its place.

Xiaomi, which avoided similar US sanctions, rose to become the world’s third-largest smartphone maker in the world last year, just behind Samsung and Apple. Xiaomi is rapidly replacing Huawei, consuming the market share that could have otherwise gone to Huawei. Xiaomi makes various electronic goods, including computers, TVs, home appliances, and electric scooters, but the smartphone remains the core product in Xiaomi’s portfolio, and the company is expected to make several announcements during a media event on March 29th.

Several products have been teased or rumored for the event, including Xiaomi’s first foldable device, which could be called the Mi Mix 4. Xiaomi also confirmed that the next Mi Mix handset will feature liquid lens tech yet unseen in mobile devices.

Xiaomi will unveil a series of products during Monday’s event, including new laptop models in the Mi Notebook series, according to various teasers the company posted. The Mi Notebook Pro will feature a large display with small bezels, 3K resolution, and a 90Hz refresh rate. This appears to be the kind of OLED display that Samsung advertised in early 2021, although we can’t be sure. Specs will reportedly include the Intel i7-11375H processor running at up to 5Ghz and the NVIDIA GeForce RTX 3050 Ti graphics card. The laptop will have a unibody metal design, similar to Apple’s MacBook Pro. Xiaomi has often been criticized for copying Apple hardware and software.

The smartphone announcements should be more interesting than the new notebook. Xiaomi confirmed that it will unveil the Mi 11 Pro and Mi 11 Ultra at the show, which will join the already launched Mi 11 seen above. But reports say that Xiaomi’s first foldable handset might make an appearance at the event as well.

The device has already been certified by Chinese regulator MIIT, which confirmed the handset will sport 16GB of RAM and 512GB of storage. These signal a flagship device. The handset might be called the Mi Mix 4 Pro, according to some reports. If accurate, this would mean Xiaomi is ready to bring back the Mi Mix brand and include the foldable handset in this line of experimental devices. Xiaomi used the Mi Mix line to demonstrate concepts in previous years, such as all-screen devices or smartphones with wraparound displays.

Xiaomi’s CEO Lei Jun took to social media to tease the new liquid lens tech that will reportedly be included on the upcoming Mi Mix 4. The lens has been developed in-house and is made of a liquid placed inside the film. Xiaomi compares this liquid lens to the human eye, which is primarily made of liquid.

The liquid will allow the lens to change shape rapidly, and the lens would focus faster than a traditional mechanical camera. A high-precision motor would control the spherical curvature of the lens. The lens would not just improve focus, but it will supposedly act as a telephoto and macro lens as well. The telephoto lens handles optical zoom on a phone and is usually bulky. The use of liquid would help Xiaomi reduce the size of the camera bump. The teaser also says the optical fluid has high light transmittance, ultra-low dispersion, and can resist extreme environments.