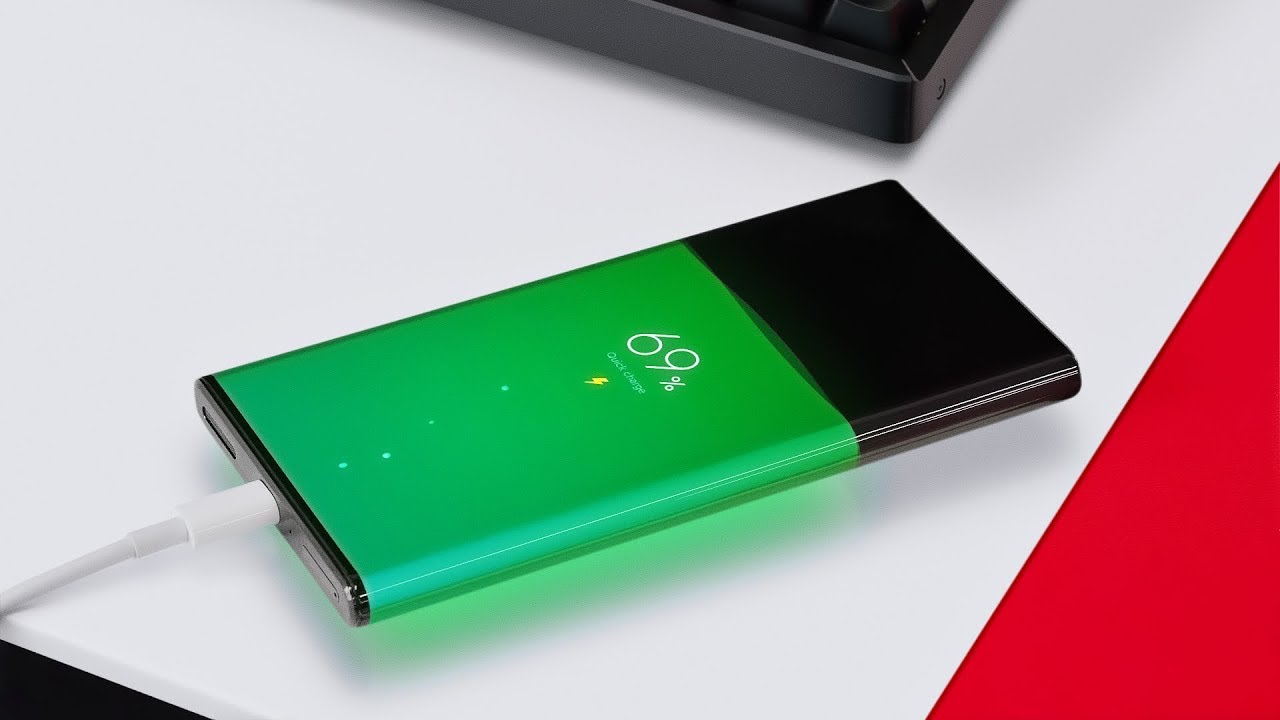 When it comes to new smartphone designs in 2020, Apple fans and Android smartphone users are going to have two very different experiences. Where Apple is concerned, we can expect the iPhone 12 to deliver the first big redesign of Apple’s smartphones since 2017. We’ve seen iterative changes here and there like a larger display on the iPhone XS Max and the new rear camera array on Apple’s iPhone 11 and iPhone 11 Pro phones, but Apple’s new three-year design cycle means the iPhone has been largely unchanged for the past two generations. The upcoming iPhone 12 and iPhone 12 Pro models will sport significant changes when you get up close and personal with one. As we saw recently when we took a closer look at Apple’s leaked iPhone 12 design, the new 2020 iPhones will feature flat metal edges instead of round ones like we’ve seen on all flagship iPhones since the iPhone 6 and iPhone 6 Plus back in 2014. Up close, Apple’s iPhone 12 is indeed expected to feature a big design overhaul. From afar, however, the iPhone 12 will look just like any other iPhone with a notch in the display.

Over on the Android side of the fence, there are two main design trends that will dominate the conversation in 2020. First, All the different companies out there that shamelessly stole Apple’s iPhone X design back in 2018 have a new target in their sights: Samsung. That’s right, the company that literally wrote the book on stealing smartphone designs is getting a taste of its own medicine because almost every noteworthy Android phone vendor will release a phone this year that looks just like the Galaxy S10 and Galaxy S20. Then, the other big news in Android smartphone design this year is the foldable form factor. We’ve already seen two new foldable phones released in recent months, and there are likely more to come in 2020. That said, foldable smartphones are still wildly expensive niche products that require too many compromises where design and user experience are concerned.

It seems like we’ve painted a fairly bleak picture of the smartphone market in 2020, but there are definitely a few outliers that are a bit more exciting than an iPhone 12 with new flat edges or yet another Android flagship with curved sides and a hole-punch display. Case in point: the new Xiaomi Mi Mix Alpha, which the company just previewed by putting its futuristic new smartphone in the hands of some high-profile YouTubers.

Samsung started the trend of using a flexible OLED panel that curves around the side edges of a phone, but Chinese smartphone maker Xiaomi took things to a totally different level with the Mi Mix Alpha. The company first showed this phone off as a concept design last year, but now we can see that there are clearly working prototypes and we could be approaching a limited release. Reports have suggested that the company is having difficulty with certain aspects of manufacturing the phone though, so it’s unclear if we’ll even see a limited release sometime soon.

The overall shape of the Mi Mix Alpha is reminiscent of one of Nokia’s Windows Phones from the brand’s brief stint as part of Microsoft, but this Xiaomi phone has an awesomely unique feature: the display wraps around the sides of the phone and all the way across the back. It’s crazy, and it might be the coolest smartphone design we’ve seen in years. Here’s a render that Xiaomi showed off last year:

As cool as the phone looks in renders, it’s actually even better in real life. Popular YouTuber Marques Brownlee was among the people who were able to get an early look at the phone, and you should definitely watch his hands-on Xiaomi Mi Mix Alpha video down below.