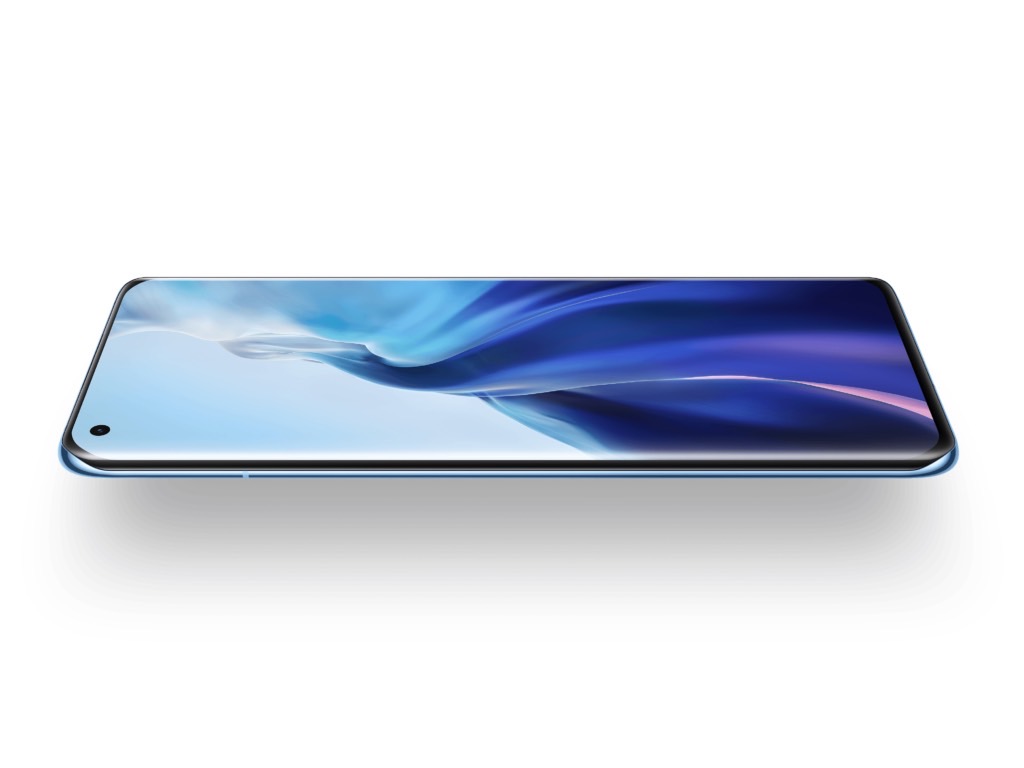 Qualcomm unveiled the Snapdragon 888 processor a few weeks ago, revealing that a slew of Android handset makers will use the next-gen mobile platform. Most of them will unveil their 888-based creations next year, as is the case with the Galaxy S21 series that launches in a few weeks. But one smartphone maker decided to announce a new flagship this year. That’s Chinese handset maker Xiaomi, whose Mi 11 series has been rumored to feature the new processor. Leaks revealed more details about this first true iPhone 12 competitor, indicating that Xiaomi planned to launch a Mi 11 and Mi 11 Pro before the end of the year.

As expected, Xiaomi held its December 28th press event in China, introducing just the Mi 11 version. The phone is now available for preorder in China starting at 3,999 yuan ($612).

Like the A14 Bionic chip in the iPhone 12 and iPhone 12 Pro, the Snapdragon 888 is built on the 5nm process that packs even more transistors into the tiny chipset. Qualcomm’s new chip features several upgrades over the Snapdragon 865 that powers the Galaxy S20, including brand new high-performance cores that ARM introduced earlier this year, the ARM Cortex-X1.

The Mi 11 features a 6.81-inch OLED screen curved at all four edges and a Corning Glass Victus glass or vegan leather rear panel. The screen supports a 120Hz refresh rate and 480Hz touch sampling rate, 5,000,000:1 contrast ratio, and up to 1,500 nits of brightness.

It’s not just the Snapdragon 888 that should give the Mi 11 a boost in performance over other Android handsets. The device also features fast LPDDR5 RAM and UFS 3.1 storage. Memory configurations include 8GB or 12GB of RAM, with storage sitting at either 128GB or 256GB. The most expensive Mi 11 version features 12GB of RAM and 256GB of storage, selling for 4,699 yuan ($765).

The main rear-facing camera is a 108-megapixel 8K camera with a large 1/1.33” image sensor, OIS support, and pixel binning technology. The handset also features a 13-megapixel ultra-wide-angle camera lens (123°) and a 5-megapixel telephoto macro lens. The expected camera software improvements that come with each new handset design are included in the package — that’s MIUI 12.5 software on top of Android 11. Computational photography features will improve brightness and image quality in photos and videos, according to Xiaomi. They’ll also “greatly” reduce noise in images. Video effects, including “a mind-boggling zoom effect popularized by Alfred Hitchcock,” are also available on the Mi 11.

The handset packs a large 4,600 mAh battery that supports wired and wireless fast charging. Mi TurboCharge tech runs at 55W and can recharge the phone in 45 minutes. The 50W wireless charger almost matches that speed, recharging the phone in 53 minutes.

With environmental protection efforts in mind, Mi 11 Mainland China standard version will no longer be equipped with an in-box charger, while the bundle version will come with a separate 55W GaN charger. Both versions are offered at the same price, allowing users to purchase based on their needs.

It’s unclear when the Mi 11 will ship to buyers or if it will be available in international markets. After the Mi 11 press event, a leak said the Mi 11 Pro is still in the works and will launch on February 12th, 2021, after the Chinese New Year.