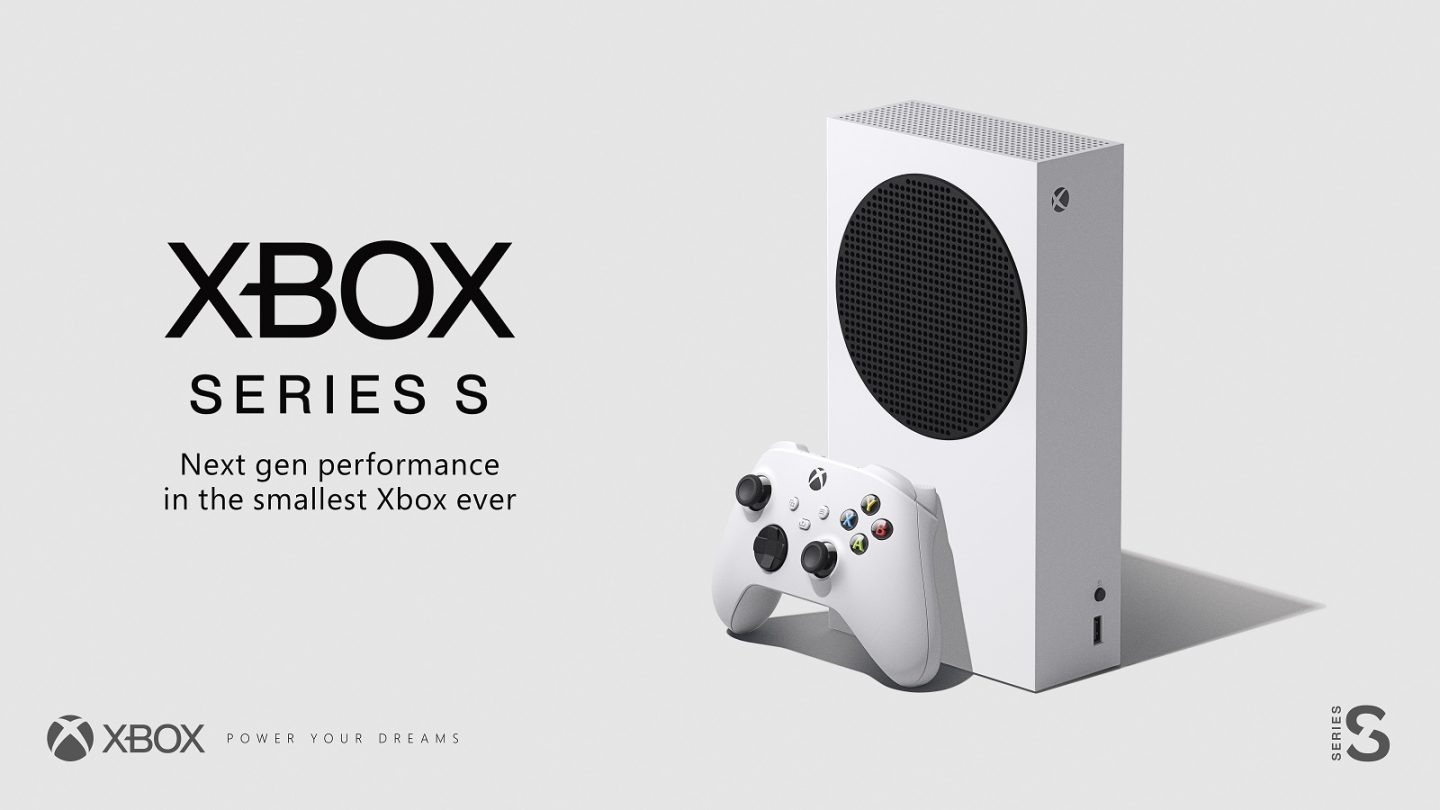 Microsoft dominated headlines this week with several major next-generation Xbox announcements, but the one that has garnered the most attention is the price of the Xbox Series S. Microsoft is going to launch a next-gen console on November 10th for $299, which is $100 less than the PS4 was at launch and $200 cheaper than the Xbox One. This affordable console may well give Microsoft a fighting chance after the PS4 trounced the Xbox One for seven years, but its surprisingly low price tag does come with a few caveats that you should be aware of.

As Digital Foundry explained in a comprehensive reaction video to the reveal of the Xbox Series S (via VGC), Xbox One and Xbox 360 games got a boost from the Xbox One X, bringing actual 4K visuals to games like Gears 5, Forza Horizon 4, and NBA 2K20. Microsoft has yet to specifically address this, but DF’s video notes that with 10GB of RAM (versus 12GB on Xbox One X and 16GB on Xbox Series X), the Xbox Series S likely won’t be able to play the same version of an Xbox One or Xbox 360 game that you can play on your Xbox One X right now.

“I think this is something that maybe had not been considered by some folks,” Digital Foundry’s John Linneman said. ”If you’re playing an Xbox One game [on Series S], it’s not going to be the Xbox One X version of the game. You’re not going to get the 360 4K backwards compatibility or things like that.”

“I’m not sure that’s been officially confirmed, but basically if you think it through rationally, there’s no other way it can be done,” Digital Foundry’s editor Richard Leadbetter added. “The Xbox One X has 9GB of system memory available to titles. The Series S has 8. I’ve seen some reports that it’s actually 7.5GB. Regardless, with either configuration, it’s still lower than the Xbox One X, so I think it’s almost a foregone conclusion that the backwards compatibility will be drawing upon Xbox One S as opposed to Xbox One X.”

If you’re buying an Xbox Series S, chances are that you don’t care about 4K resolution over 1080p or 1440p (which is what the Series S is targeting), but it’s a noteworthy wrinkle that the current-gen Xbox One X (which has already been discontinued) is actually more capable than a next-gen console. Watch the entire video below: