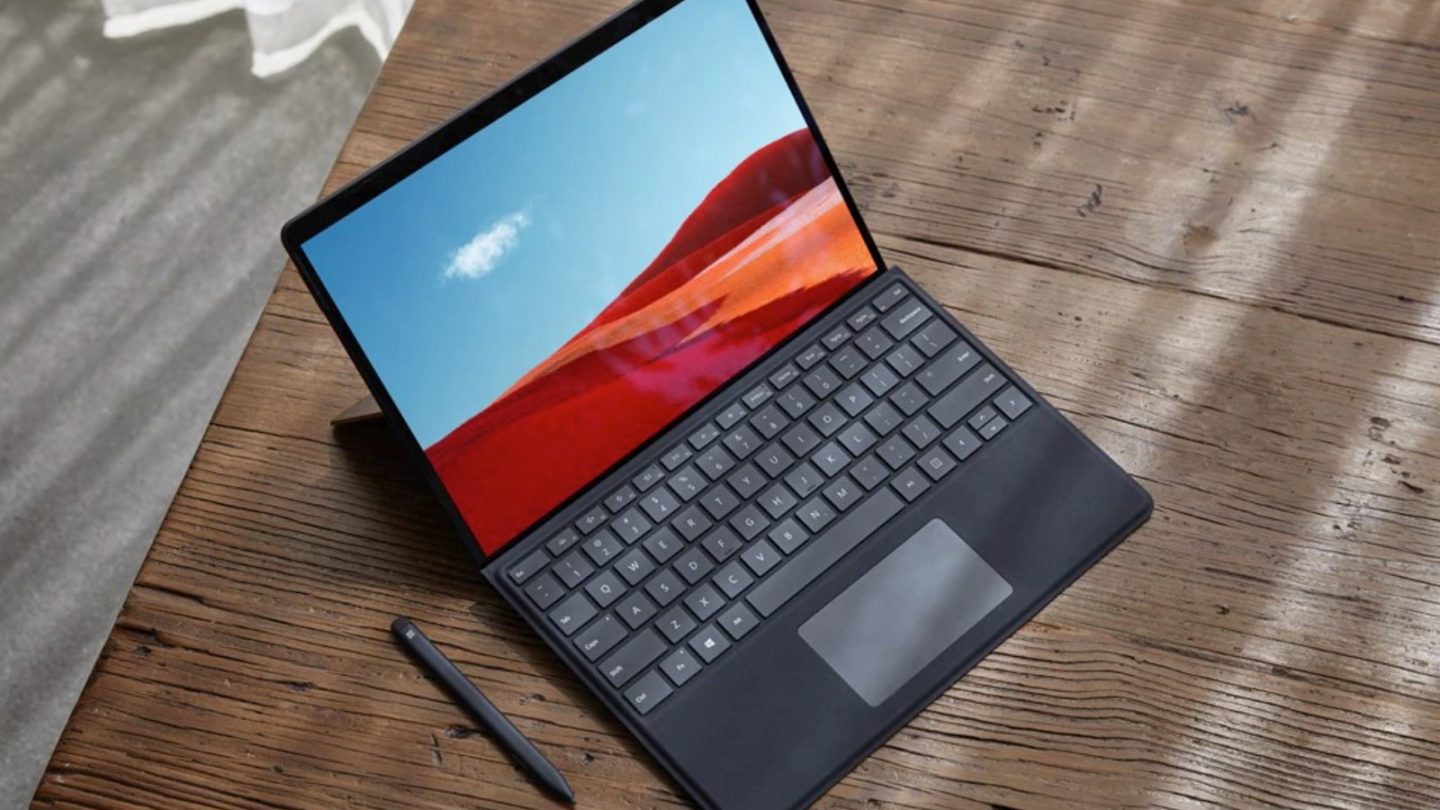 ARM laptops will be all the rage this fall if rumors are to be believed. Apple is expected to launch a 12-inch notebook powered by a variation of the A14 Bionic chip it just announced, after confirming earlier this year the plan to transition its Macs from Intel to Apple Silicon. Apple is hardly the first laptop maker to look at ARM chips for its devices. Some may even say that it’s a few years late to the party. We’ve seen similar devices running on various Qualcomm platforms for a few years now, culminating with Microsoft’s first ARM Surface. But Apple is in a unique position to control the hardware and software of these ARM MacBooks, which should give it an edge over Windows 10 based machines. Not to mention that Apple Silicon Macs will run all the iPhone apps natively.

Microsoft is reportedly ready to launch its own Surface Pro X sequel, a device that saw mixed reviews last year on account of the problem I hinted at before. The Windows 10 experience on ARM devices isn’t complete because the Surface Pro can’t run all the apps you’d expect to use on a Windows machine. Things will hopefully improve with the second-generation version of the laptop, which could launch even before the ARM MacBook is unveiled.

The Surface Pro X 2 will feature a Microsoft SQ2 chip that’s likely based on the Snapdragon 8cx Gen 2 platform that Qualcomm announced a few weeks ago, according to Windows Central’s sources.

The new Surface Pro X will not deliver a significant design change, the report notes. We’re looking at a relatively minor refresh, with the most notable upgrade concerning the color options. The Pro X is supposedly getting a platinum version, consistent with what Microsoft has done with the regular Surface Pro.

The Type Covers, which turn the Surface Pro X tablet into a laptop, will also be updated with matching colors. The report indicates the first-gen Pro X covers will not fit the new model because the devices feature slightly different designs.

It’s not the design that matters most, but the overall performance of the Surface Pro X 2. Microsoft is more confident in the new SQ2 processor, which will deliver improved performance over its predecessor. It’s unclear what the SQ2 will have to offer on top of last year’s model, and what changes Microsoft will make to the Snapdragon 8cx Gen 2, however. It will undoubtedly be interesting to see how the SQ2 squares off against Apple’s first Apple Silicon chip for Macs this fall.

Windows Central does tease at an exciting upgrade for the new Surface Pro X 2 tablet, support for 64-bit app emulation. This will supposedly fix the “app problem” of Windows 10 on ARM. Some of the Pro X reviews criticized the device’s inability to emulate 64-bit apps, with users being stuck with 32-bit app versions, where available.

Microsoft is expected to unveil the new Surface Pro at some point in October, alongside the cheaper 12.5-inch Surface Laptop that leaked a few weeks ago. It’s unclear how much the new Pro X model will cost, but the original started at $999.