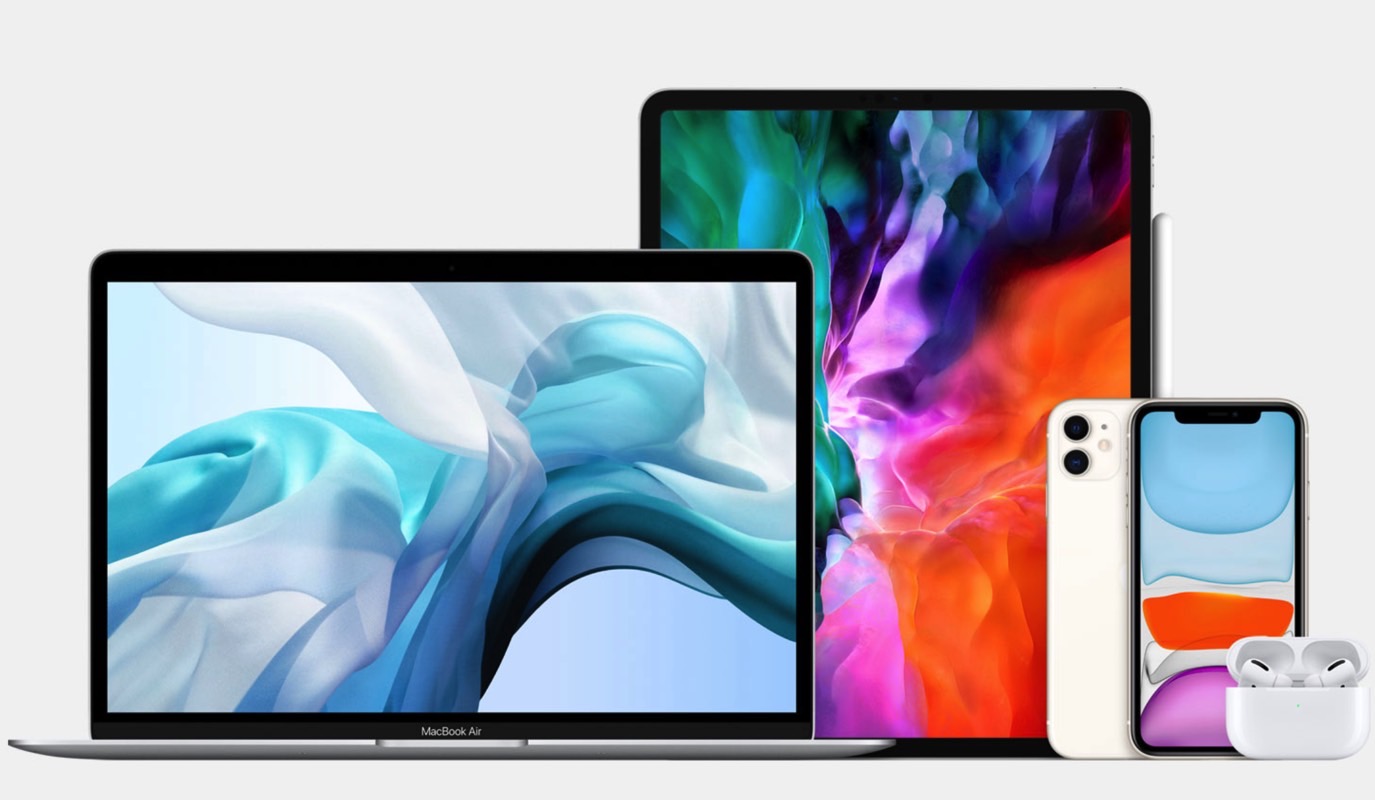 We’ve been telling you for a few years now that the newest iPhones and iPads feature A-series chips so fast that they beat most of their rivals that power laptops and desktop. And rumors kept saying at the time that Apple was indeed working on laptops and desktops that would incorporate A-series chips instead of Intel. Some of those rumors said Apple’s ARM MacBook project might be ready by 2020, and Apple delivered. At WWDC 2020, Apple announced plans to replace Intel with Apple Silicon chips on future Macs, saying the first such devices will debut this year. Fast forward to late August, and we have an idea of what the first ARM-powered MacBook might be. According to a new report, it’s not a MacBook Pro, Air, or iMac. Instead, we’re looking at a super thin, super light, 12-inch MacBook that would feature an A14X chip. That’s the kind of processor that we expect to see on new iPad Pros after the iPhone 12 launches because the A14X will be a variation of the speedy 5nm A14 Bionic chip that will power all of this year’s iPhone 12 versions.

Apple has quietly killed the 12-inch MacBook line by not upgrading it. But there may be an ARM future for the design that introduced Apple’s thinnest laptop ever. The China Times reports that the new notebook will weigh less than one kilogram, which is about two pounds, and will launch y the end of the year.

The A14X chip that will power the MacBook is codenamed “Tonga,” and it’s manufactured by TSMC, the same foundry that has been handling all of Apple’s A-series chip needs since the iPhone 6s.

The size and weight aren’t the only exciting features of the new 12-inch MacBook. The device is rumored to feature a Retina Display, USB-C connectivity, and battery of 15 to 20 hours. All those features are possible thanks to the faster, more efficient 5nm processor. The chip won’t just support high-resolution displays and resource-intensive apps, as it happens with the iPad Pro. But it would also allow slimmer design, as the laptop might not need the same kind of cooling that Air and Pro models require. That’s just speculation at this point, as it’s unclear what sort of heat dissipation an A-series chip for laptops would require.

The report also notes that Apple will include its GPU in future Apple Silicon Macs, including a future iMac that will be launched in the second half of next year.
The GPU’s codename is “Lifuka,” and the chip is also built on a 5nm process, with TSMC tasked with manufacturing as well. The new GPU will supposedly offer better performance per watt and higher computing performance, the report notes.

Reports from other insiders said earlier this year that Apple’s first ARM laptop would be either a 12-inch device or a 13.3-inch MacBook Pro. Separately, Bloomberg noted that Apple’s first Mac processors made by Apple would feature 12 cores, including eight high-performance cores and four energy-efficient cores.

Regardless of what the first Apple Silicon-powered Mac will be, it’s likely that all of Apple’s MacBook Pro lines will transition to ARM chips in the coming years, just as Apple has promised. As for this rumored 12-inch MacBook, we have no actual release date or pricing information for it. But Apple might unveil the device during its upcoming iPhone 12 launch event.