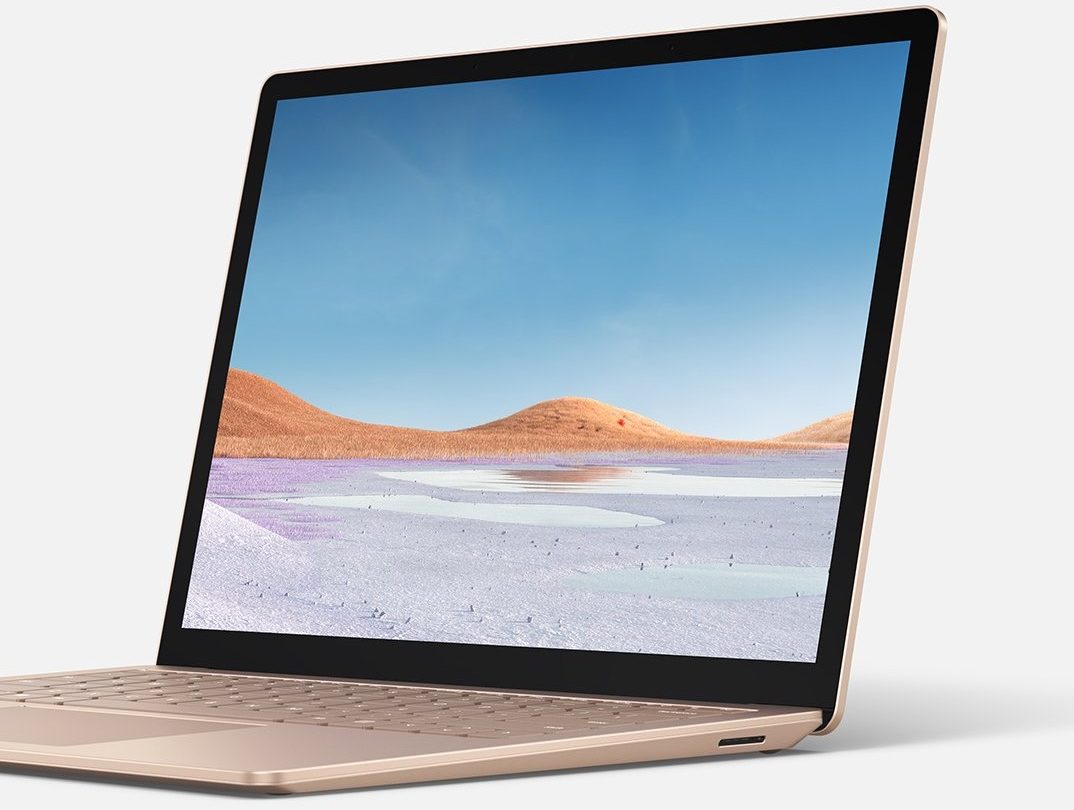 A series of unexpected Xbox Series S leaks forced Microsoft to admit that the console is real and confirm its design and price on Twitter. A second significant Microsoft leak just dropped, but this time around, Microsoft isn’t likely to confirm the new product quite as quickly. A report says the company is working on a smaller, cheaper Surface Laptop that could hit stores in time for the holiday season. While not as exciting as the Xbox, the Surface is still a popular product line. Microsoft will certainly want to introduce new products soon, especially in a year that’s been dominated by the massive coronavirus pandemic which induced an economic crisis.

The new Surface Laptop will address this particular environment perfectly. It’s reported to be an affordable device that could cater to families working or studying from home for the foreseeable future.

According to Windows Central, the smaller Surface Laptop will feature a 12.5-inch display, which will make it even lighter and more portable than previous versions. Codenamed Sparti, the new Surface clamshell laptop, will feature a 10th-generation Intel Core i5 chip, 4GB of RAM, and 64GB of RAM for the cheapest price point. Pricing would start between $500 to $600 for the basic configuration, which certainly looks appealing.

Those aren’t terrific specs, but this cheap Surface Laptop would still be able to browse the web, run Office apps, and stream video. It may be precisely the kind of affordable Windows-based device some families might be looking for this year.

The laptop will feature a similar build quality as other Surface devices, the report notes, suggesting Microsoft has not cut corners on this front. The smaller laptop is lightweight and more compact than some of its peers.

The report notes that the cheaper Surface device would be positioned as a more affordable Surface Laptop, just as Surface Go is a cheaper version of the Surface Pro. If the price leak is accurate, the affordable laptop will be positioned between the $399 Surface Go and the $749 Surface Pro, giving consumers who want Surface PCs even more options. Again, the Sparti device might not necessarily turn every head, given its more modest specs sheet, but 2020 is not a regular year. Device makers are looking to cut costs, while buyers are looking for bargains.

The 12.5-inch Surface will not be the only new PC coming from Microsoft this year. The company is expected to unveil the Sparti and other Surface Laptops at some point in October, just in time for the holiday season.