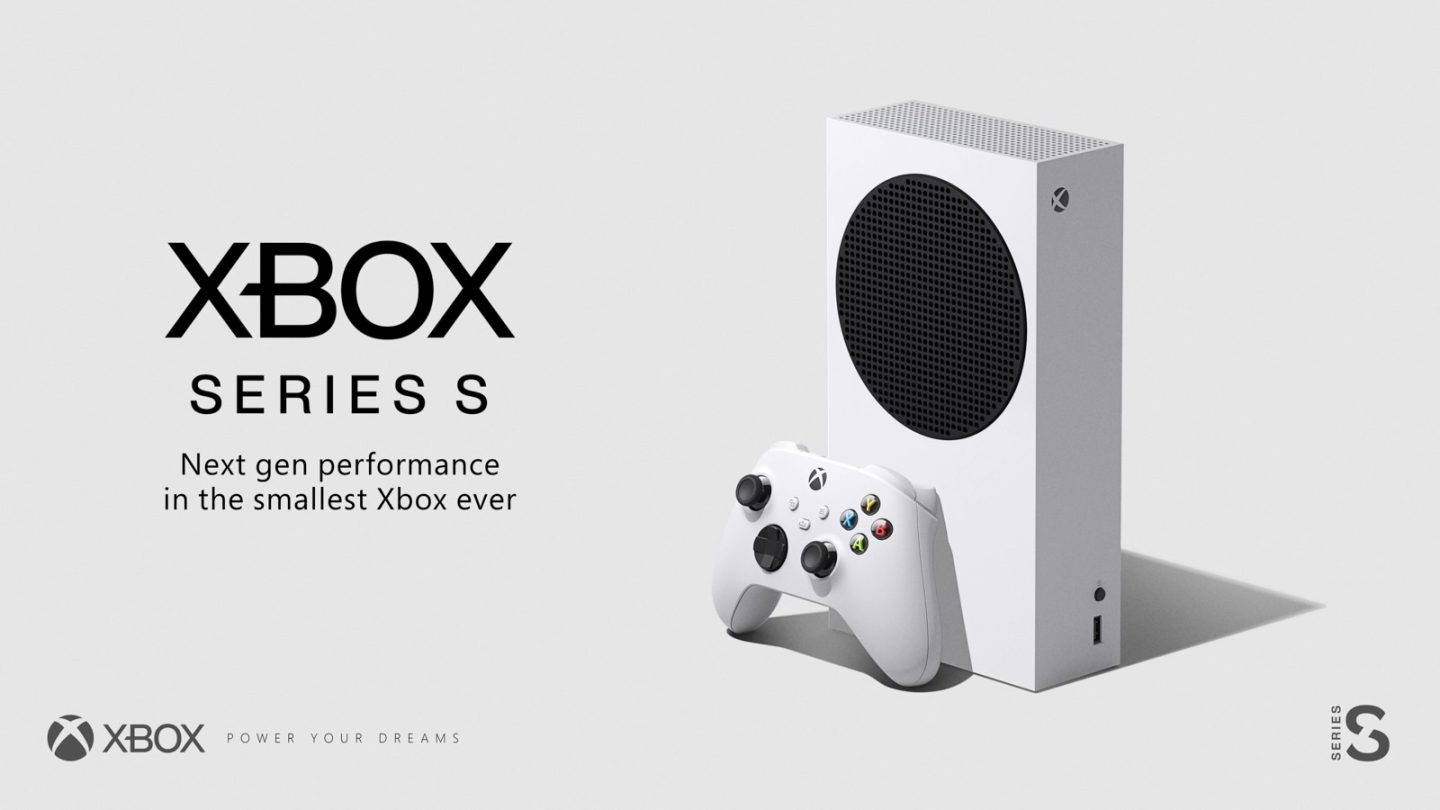 We’re in the final stretch of the marketing campaigns for the next-gen consoles. With each day that passes, we’re getting closer to that November launch date, and both Sony and Microsoft will have to finally tell us when the new devices will launch and how much they’ll cost. The Xbox Series X will launch in November, the company already confirmed. The PS5 should hit stores this holiday season in some markets, or late 2020 in other countries, according to a recent report. But we still lack precise details.

A few leaks said that Sony would host a significant PS5 event on September 9th, but the company never confirmed it. It did quite the opposite, confirming that it’s focusing on the PSVR showcase this week, and there won’t be any PS5 news. Coincidentally, the Xbox Series S and Series X price leaked — well, again — and this time around, Microsoft rose to the occasion and actually confirmed the existence of the more affordable Series S console. However, Microsoft hasn’t addressed the price leak itself, which is what’s really exciting about this report.

A leaker posted the purported design of the Xbox Series S on Twitter, which seemed to be in line with previous leaks. The Series S is half as large as the Series X, comes in white, and can be placed either vertically or horizontally.

Sources told Windows Central that the Xbox Series S would cost $299 and include a $25 per month Xbox All Access financing option. The Series X will be priced at $399, or $35 via the Xbox All Access program. Microsoft is reportedly planning to push hard the financing option via various retailers and plans a sizeable global rollout. The same report said the console will launch on November 10th, which happens to be a Tuesday.

A separate report from Thurott gave us what appears to be a marketing image for the Series S, which includes both the official product name and the pricing structure. The report also mentions the same prices for the two consoles but notes that the Series X might go up to $599.

In a surprising move, Microsoft went on record to confirm the new Series S rumors, including the price tag. Xbox went on Twitter to “make it official.” The company said the Series X is going to deliver “next-gen performance in the smallest Xbox ever,” and listed the retail price at $299.

Microsoft also said it would share more details “soon,” although we have no idea what that means. A leaked ad for the console also reveals the console’s specs, suggesting the cheaper console will still deliver quite a punch. We’re looking at 1440p resolution, 120fps gaming, 512GB of SSD storage, 4K video streaming, and DirectX ray tracing support.

no point holding this back now I guess pic.twitter.com/SgOAjm3BuP

At $299, the Series S might be exactly the kind of next-gen console compromise that could meet the needs of gamers who don’t necessarily want the best possible hardware or don’t play that many games. What’s more exciting about this price point is that it gives Microsoft a lot of freedom when it comes to pricing the Series X relative to the PS5. The $299 tag might also put some pressure on Sony when it comes to the price of the PS5 Digital Edition.

No amount of PSVR talk will matter this week now that Microsoft unveiled the Xbox Series S price, and we can only hope that the PS5 launch details will follow soon as well.