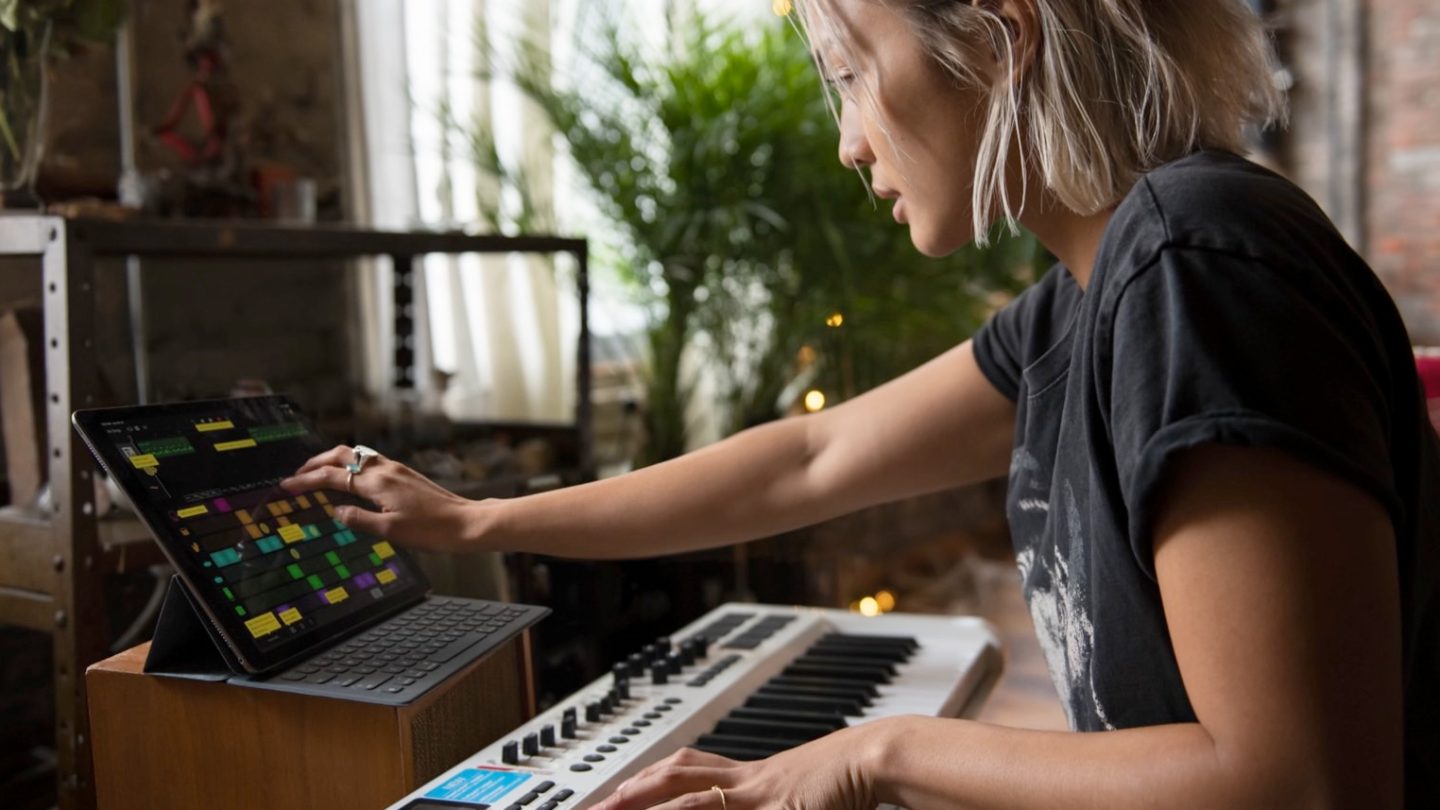 When Apple announced its mid-September media event last week, it made it clear that the virtual press conference will not be about the product it usually launches in September. The “Time Flies” keynote would focus on the Apple Watch first and foremost, as well as other gadgets. Going into the online-only press conference, we already knew we were in for Apple Watch and new iPad announcements, but some Apple fans still hoped for a surprise iPhone 12 announcement. Apple CEO Tim Cook was quick to set the record straight. The keynote will focus on two products, the Apple Watch, and the iPad. Add the new Fitness+ and Apple One subscriptions to the mix, and that’s what you get from Apple’s September 2020 event. There was no mention of the next-gen iPhone, the huge elephant in that virtual room. Apple is fully aware that fans are waiting for the new smartphones, but it had nothing else to say about the handsets beyond the revelation it made in late July during its latest earnings call. The 2020 iPhones will be delayed, launching several weeks after the customary late September timeframe. But Apple still teased the iPhone 12’s imminent arrival during the event, revealing two huge features of the handset, without connecting them to the next-gen iPhones.

Pregame rumors said the 4th-gen iPad Air will feature an A14 processor, which seemed to be a stretch. The A14 Bionic is Apple’s 5nm chip that should have debuted on the iPhone 12 before rolling to other devices via custom versions. It’s not just the iPad that can make use of A14 variations, but also the Mac, which is getting its own Apple processors this year. But it’s usually the newest iPhone that introduces Apple’s powerful new chip.

Apple did things differently this year, revealing the A14 Bionic during the iPad Air presentation. This isn’t the kind of A14X chip you’d expect for the iPad, and that chip version might ship on an updated iPad Pro soon. After all, the iPad Air can’t be more powerful than the iPad Pro when. The A14 Bionic is exactly the CPU that we expect to see on all iPhone 12 models this fall.

Apple talked about the performance of the A14 Bionic in great detail during the event, revealing it’s the fastest, most efficient chip it ever made. The new iPad Air will be 40% faster than the previous generation, and the new GPU will deliver a 30% boost in performance over the last iPad Air. Mind you, the previous iPad Air featured an A12 Bionic ship similar to what’s inside the iPhone XS series. The A14 will be faster both when it comes to CPU and GPU performance than the A13 Bionic inside the iPhone 11 phones, but it’s unlikely to see a similar boost in speed percentage-wise.

Still, Apple insisted on the massive processing improvements when detailing the A14 Bionic, including the upgrades to the neural engine and machine learning capabilities of the chip. The A14 features a six-core design that includes two cores for peak performance tasks, and four efficient cores, and a four-core GPU. The Neural Engine has a 16-core architecture and is capable of 11 trillion operations per second.

Apple highlighted the power of the new chip via a few demos from developers. One of the most exciting details concerns photography and came from Pixelmator. “I think everyone’s seen the movies where somebody’s pointing at a screen,
and goes, ‘Okay, zoom in on that. Now, enhance,'” Pixelmator’s Andrius Gailiunas said. “And now I’ve brought that to iPad.” The Neural Engine will certainly come in handy when it comes to computational photography features of the iPhone 12’s default camera app as well, which Apple will likely address on stage during the upcoming iPhone 12 event.

While Apple felt comfortable to introduce the iPad Air and the A14 Bionic chip before the iPhone 12 arrives, it’s clear that Apple might not want anyone to experience the Bionic before the new iPhones arrive. The 2020 iPad Air does not have a release date for the time being, with Apple saying the tablet is launching next month.

No charger in the box

A variety of iPhone 12 rumors said in the past few months that the first 5G iPhones would not be significantly more expensive than the iPhone 11. As it is, we expect a similar pricing structure for the iPhone 12, although it’s a smaller 5.4-inch iPhone that will get the most affordable price. But some of those reports said that Apple had to find ways to offset the 5G-related costs. One of them concerns the free accessories that come inside the iPhone retail box.

In the future, the iPhones will ship with a charging cable. That’s it. You don’t get free wired EarPods, and no 5W charger. This won’t just help Apple save money, but it will also get us ready for a truly wireless future when iPhones will not require wires for data transfers and battery charging.

Apple is yet to confirm those rumors, but the company’s Vice President for Environment, Policy, and Social Initiatives, Lisa Jackson, has started preparing the public for the massive change. It all begins with Apple Watch, which is now shipping without a power adapter in the box.

“Sometimes, it’s not what we make but what we don’t make that counts,” the exec said. “We know that customers have been accumulating USB power adapters and that producing millions of unneeded adapters consumes resources and adds to our carbon footprint. So this year, we are removing the USB power adapter from Apple Watch.”   Jackson made no mention of other products, and the new 8th-gen iPad and 4th-gen iPad Air will ship with 20W chargers in the box. But none of the Apple Watch models that Apple sells ship with chargers. Not even the $199 Series 3 that’s still available online and in stores. With that in mind, we shouldn’t expect the iPhone 12 to ship with a charger in the box.

Most people who buy an Apple Watch already own an iPhone, so they must have at least a USB power adapter around the hose. Most gadgets nowadays ship with USB power adapters that would work with existing cables. So the change might not impact them.

Not getting a charger with the new iPhone 12 might be an issue for some people. But it’s not exactly a problem. Whether you’re a loyal iPhone user or come from Android, you must have at least one charger around the house.