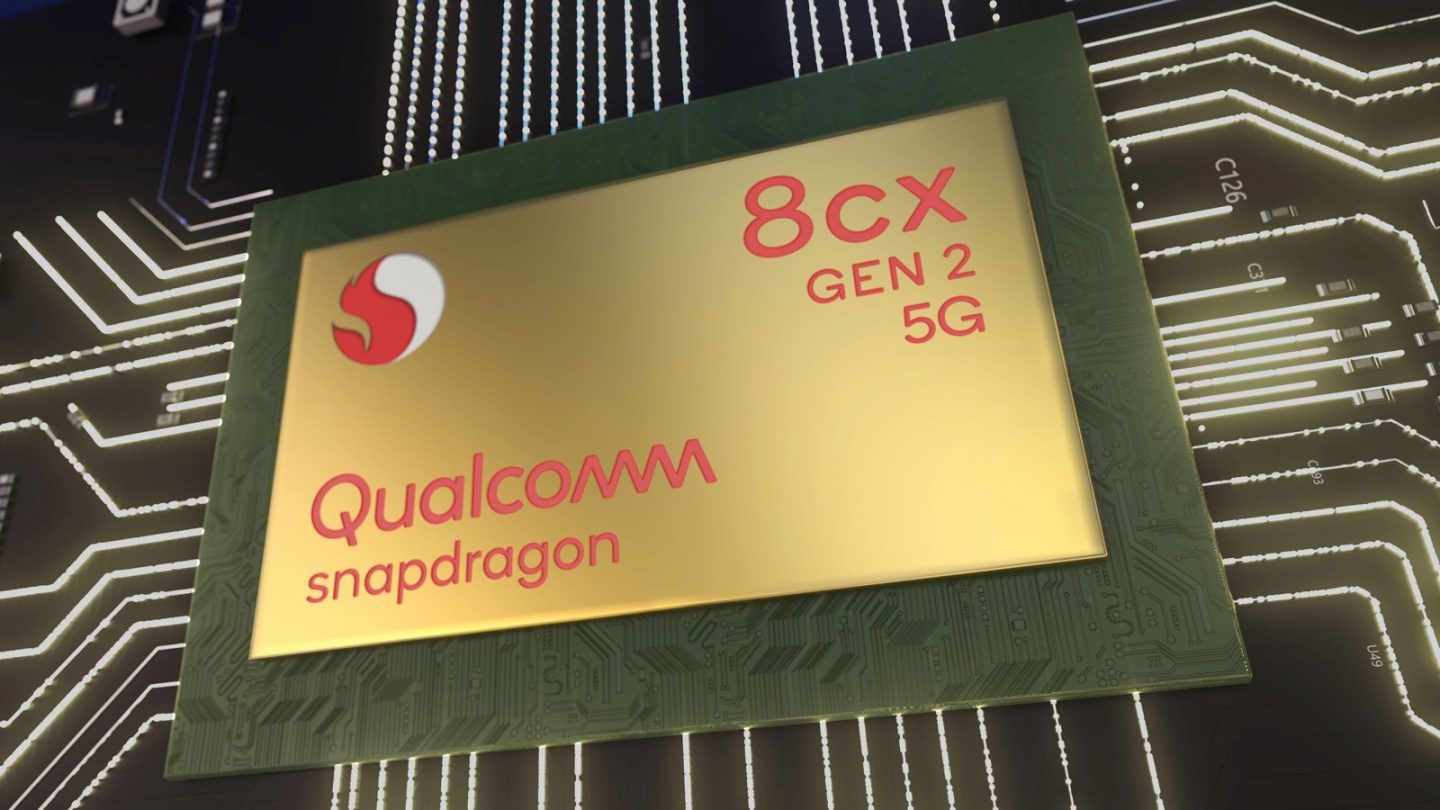 We’ve had ARM laptops for a few years now, as Qualcomm’s flagship Snapdragon chips that powered high-end Android handsets were repurposed for laptop use. Then Qualcomm last year released the Snapdragon 8cx platform, which is further optimized for laptop use. Several handset makers have already launched Windows-on-ARM devices, including Microsoft, which released its first Surface with an ARM chip inside last fall. There’s no question that the most anticipated processor switch to ARM concerns Apple’s Mac line. After years of reports based on sources familiar with Apple’s plans that said the ARM MacBook was in the works, Apple confirmed in mid-June that it would move its laptops and desktops to Apple Silicon. That’s a fancy name for chips based on the same processors that power the iPhone and iPad. It’s also exciting news. It’s not just because Apple would cut its reliance on Intel and could drop the prices of future Macs. It’s also because Apple’s A-series chips have no rival, and laptop versions could be equally impressive.

The first ARM MacBook willl arrive later this year, according to the latest unconfirmed chatter. But before we even get to that, you should know that Qualcomm just announced its brand new platform for Windows-on-ARM laptops, which should be exciting news to anyone looking for new notebooks that don’t have to run macOS.

Called the Snapdragon 8cx Gen 2 5G, the new compute platform might have a significant advantage over Apple’s processors. Snapdragon-powered Windows 10 laptops will come with 4G and 5G connectivity on board, which is something Apple is yet to confirm for its own MacBooks powered by Apple Silicon.

The Gen 2 platform is supposed to offer 50% greater system-wide performance and battery life compared to competing solutions, says Qualcomm in its press release. It’s unclear what these competing solutions are when it comes to performance. But there’s no question that ARM laptops will deliver better battery life than traditional notebooks that feature Intel or AMD chips. Battery life will last more than 25 hours, and the laptops will support Qualcomm QuickCharge 4+ fast-charging tech.

According to the specs sheet, the 8cx Gen 2 platform includes a 64-bit 7nm Kryo 495 octa-core CPU, LPDDR4x RAM, support for NVMe SSD and UFS 3.0 storage, and an Adreno GPU. The 8cx Gen 2 devices will support 4K HDR video playback at 120fps, as well as two additional 4K displays. The Spectra 390 image signaling processor supports dual cameras up to 16-megapixels, or a single 32-megapixel camera. Qualcomm’s Aqstic audio tech features echo cancellation and noise suppression technology, and the platform comes with a dedicated AI Engine on board. Security-wise, the new Qualcomm platform comes with support for facial and fingerprint sensors, and support for Windows Hypervisor and Secure-core PC.

Aside from 5G connectivity, the 8cx Gen 2 platform comes with support for 4G LTE Cat. 20, Wi-Fi 6, and Bluetooth 5.1. The 5G modem is the familiar Snapdragon X55, which can handle both sub-6GHz and mmWave varieties of 5G connectivity, supporting theoretical transfer speeds of up to 7Gbps (download) and 3Gbps (upload).

The first 8cx Gen 2 devices will hit stores in late 2020, but Qualcomm only singled out one laptop maker. That’s Acer, which confirmed it would launch its first-ever Windows on Snapdragon PC based on the Gen 2 platform.