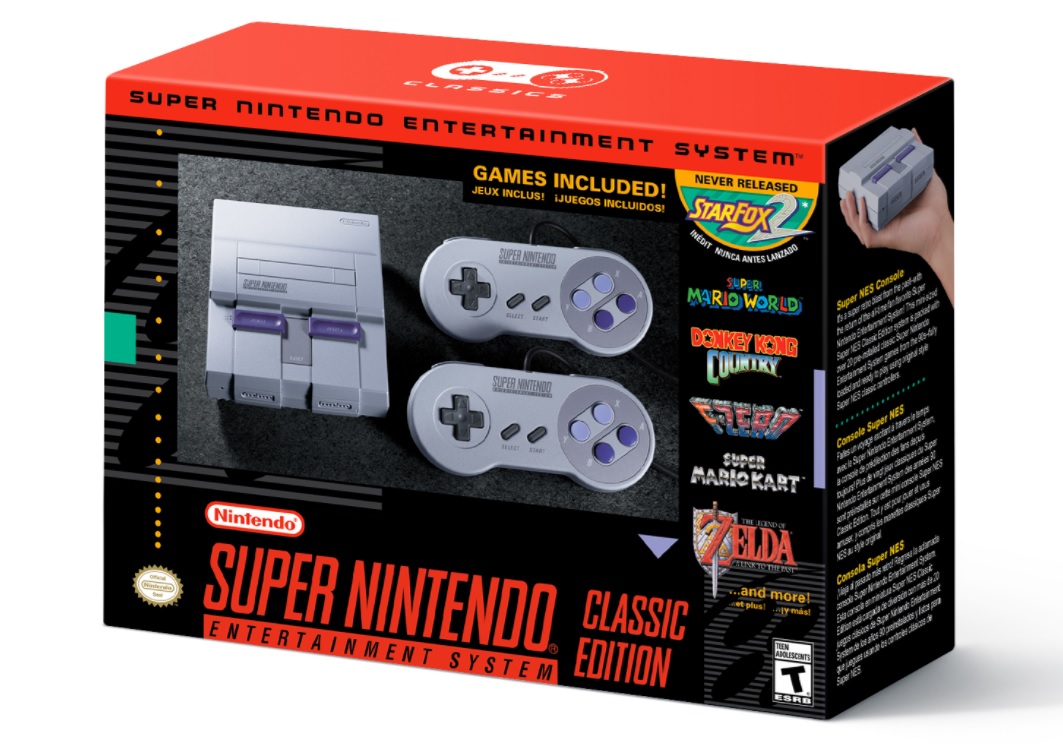 Seemingly out of nowhere on the night of Friday, July 21st, Walmart opened up preorders for the SNES Classic Edition. There was no warning regarding the preorder event, but for about 30 minutes, those who visited the site were able to secure a SNES Classic preorder more than two months before it launched. At least, that’s what they thought… until Wednesday afternoon.

“Unfortunately, due to a technical glitch, the Super Nintendo Classic Edition was mistakenly made available last Friday evening ahead of the official release date,” Walmart said in an email on Wednesday to preorder customers. “We, regrettably, will have to cancel this item on your order. We know that this is incredibly disappointing to you, and we’re truly sorry for this mistake.”

Disappointing is an understatement for many of these consumers who thought they had guaranteed themselves one of what is sure to be the most popular and sought-after gifts this holiday season. On top of the fact that Walmart took half a week to get this under control, Nintendo fans are already at wit’s end when it comes the lack of availability that plagued the NES Classic and is now plaguing the Switch. Now everyone is back to square one when it comes to the SNES Classic as well.

There’s no telling when Walmart and other retailers will begin offering SNES Classic Edition preorders on purpose, but we’ll be sure to update our readers the minute we know something.