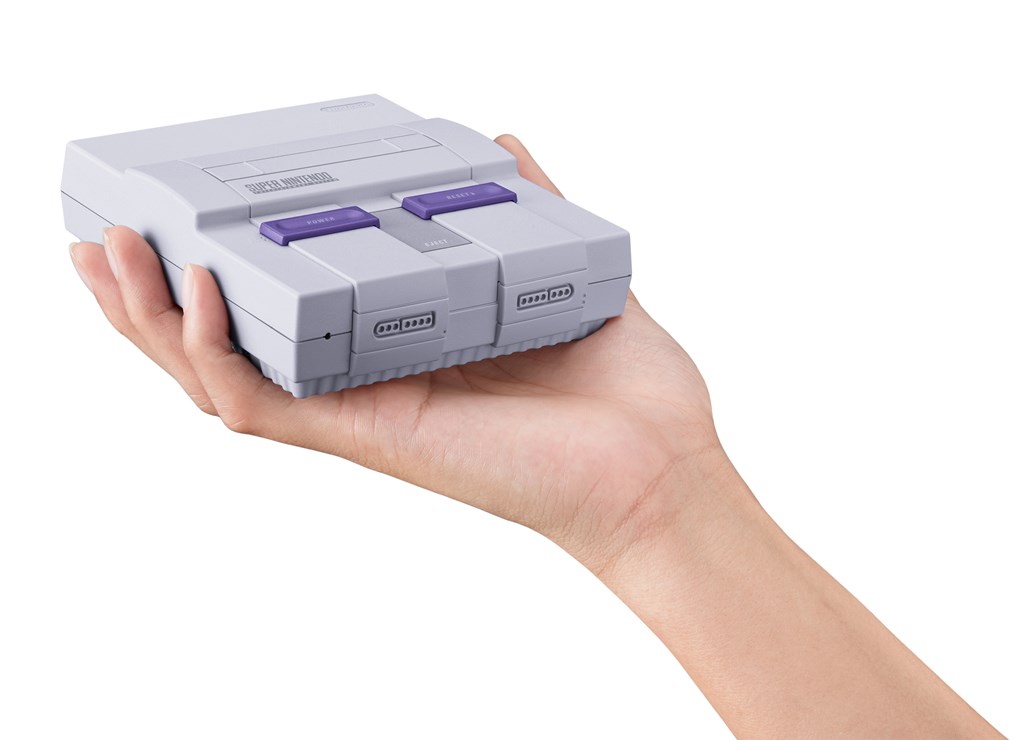 Nintendo has given us very few details about the SNES Classic so far, but the internet meltdown has already begun. Walmart accidentally put the console up for pre-order on Friday evening, leaving the page up for 40 minutes before pulling down the pre-order site and cancelling orders that had already gone through.

But according to one Walmart representative, you aren’t going to have to wait a long time for the genuine chaos to begin. It seems like Walmart’s accidental pre-order went up one week early, and we may well see general pre-orders opening up this week.

One Twitter user posted a screenshot of a chat with a Walmart customer service rep about the cancellation of his SNES Classic pre-order. In the chat, the Walmart rep appears to say that pre-orders will go back up sometime this week, and that the ill-fated first round of preorders was a mistake:

The SNES Classic Edition is expected to arrive in stores in late September, so any pre-order placed now will be speculative at best. Walmart and Target have so far confirmed that they’ll be offering some kind of pre-order, and you can assume that they have at least some idea of how much stock they’ll be getting.

Nintendo has also confirmed that just like the NES Classic Edition, the SNES Classic will only be a limited run, so getting a console for list price will almost certainly be an uphill battle. EBay retailers are already selling “confirmed” pre-order reservations for hundreds of dollars, which is a little crazy for a thing that won’t launch for months to come.

For now, your best bet for pre-orders is to keep an eye on Walmart and Target, and use services like NowInStock’s Google Group for updates about availability.