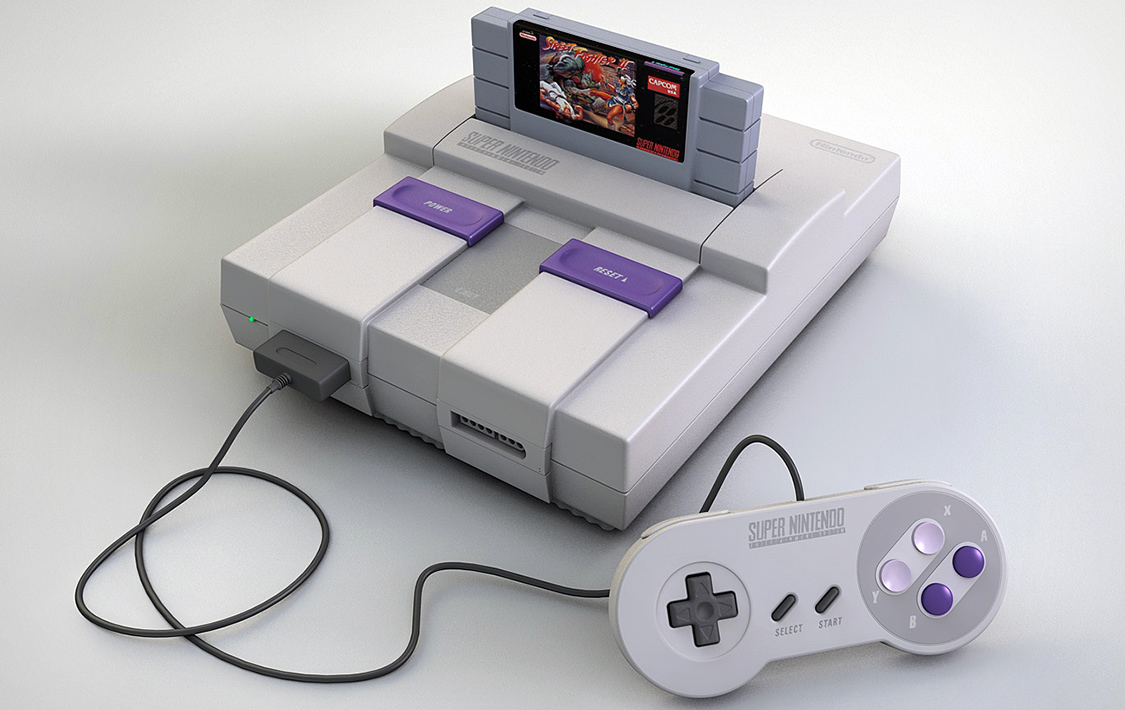 The $60 NES Classic Edition was one of the hottest gifts last year during the holiday season, and it remained in short supply in the months that followed. People went crazy trying to get their hands on the retro console, and Nintendo couldn’t come anywhere close to building enough of them to satisfy demand. With all of that attention focused on the console, Nintendo’s next move was clear: Discontinue it.

Plenty of people out there still can’t believe Nintendo would discontinue such a popular console, and the only way to buy one now is to pay a premium and order one on Amazon. The good news is that rumors of an upcoming sequel to the popular retro console have just just been confirmed. That’s right, an SNES Classic Edition is on the way.

Earlier today, Nintendo issued a press release confirming the impending release of the SNES Classic Edition, a console which will undoubtedly be a hot ticket item once it hits stores shelves on September 29. As anticipated, the console will come jam-packed with a number of iconic and memorable games that should leave old school gamers busy for hours on end.

And in case you’re wondering, the Star Fox 2  listing above is not a typo, with Nintendo noting that the sequel “was created during the Super NES era but never released.”

“While many people from around the world consider the Super NES to be one of the greatest video game systems ever made, many of our younger fans never had a chance to play it,” Nintendo’s press release reads. “With the Super NES Classic Edition, new fans will be introduced to some of the best Nintendo games of all time, while longtime fans can relive some of their favorite retro classics with family and friends.”

Again, the Super NES Classic Edition will launch on September 29 and will be available for $79.99. Or, you can always skip it and get this $50 console that plays every single SNES and NES game that has ever been released.