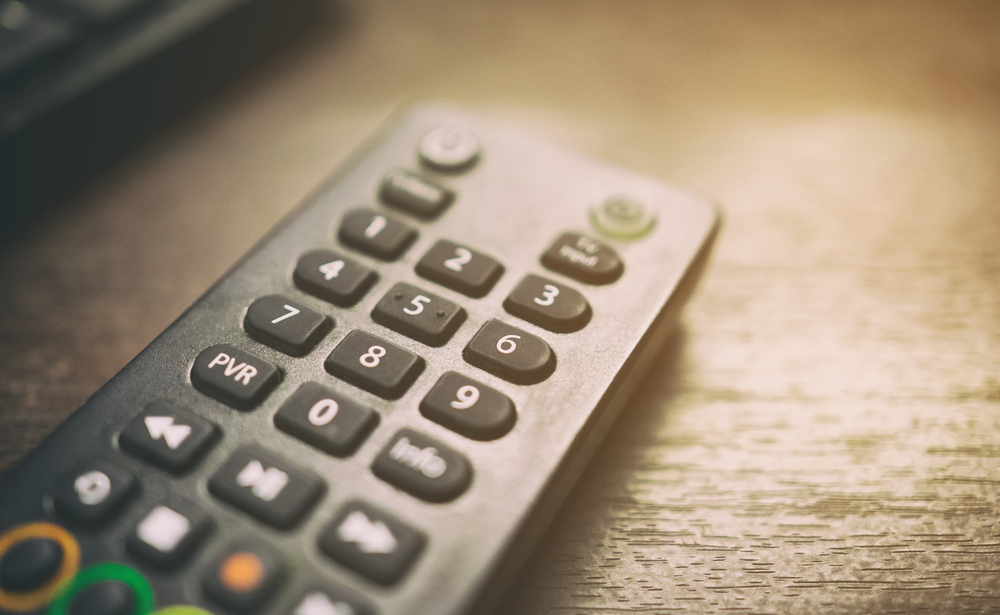 Cable companies have been terrified by the massive exodus that has become cord-cutting. People just don’t want to fork over $120 a month for a mostly-useless cable TV package anymore. Nowadays, there is so much streaming and so many other options available that cable companies are getting left in the dust. But we just may have not realized just how rampant this has become.

Cord-cutting has completely changed the way we watch content, as it cuts out the middleman and gives a more direct path from production directly into our brains, destroying a multi-billion-dollar industry in the process.

Execs of cable companies, they’ve tried to pivot to their own streaming services recently.  and that sounds like bad news. But just how bad is the cord-cutting getting? Read on to find out.

The cable industry is dying, as the expected fall from 2020 to 2025 is to be from 71 million cable subscribers to around 55 million. By 2030, the cable and satellite TV penetration rate in the U.S. is expected to hit just shy of 80%. That’s down seven percentage points from 2017.

At this point, streaming services are actually more popular than cable. 56% of Americans say they watch cable while 78% of households watch a combination of either Netflix, Amazon Prime, or Disney Plus. It’s even grimmer for cable companies when they look at the numbers of young Americans. Only 34% of users between ages 18 and 29 have cable compared to 81% of 65-and-older users.

Projections could be wrong

According to this study, however, streaming services are expected to see increased revenue of nearly double between 2021 and 2025. It’s possible that that won’t be the case, as we’ve seen a staunch resistance to Netflix‘s new plans to add ads and charge for password sharing. Netflix actually lost viewers for the first time in 10 years.

There is so much out there, in terms of content availability, that you almost can’t keep up with it all. Plus, you can get so much content for free. There is no wonder so many people are leaving cable for streaming. Also, they are then, in turn, leaving streaming for free options. People are trying to find ways to save money. But it isn’t always easy.

Editor’s note: This article originally ran on September 17, 2017, and has since been updated.