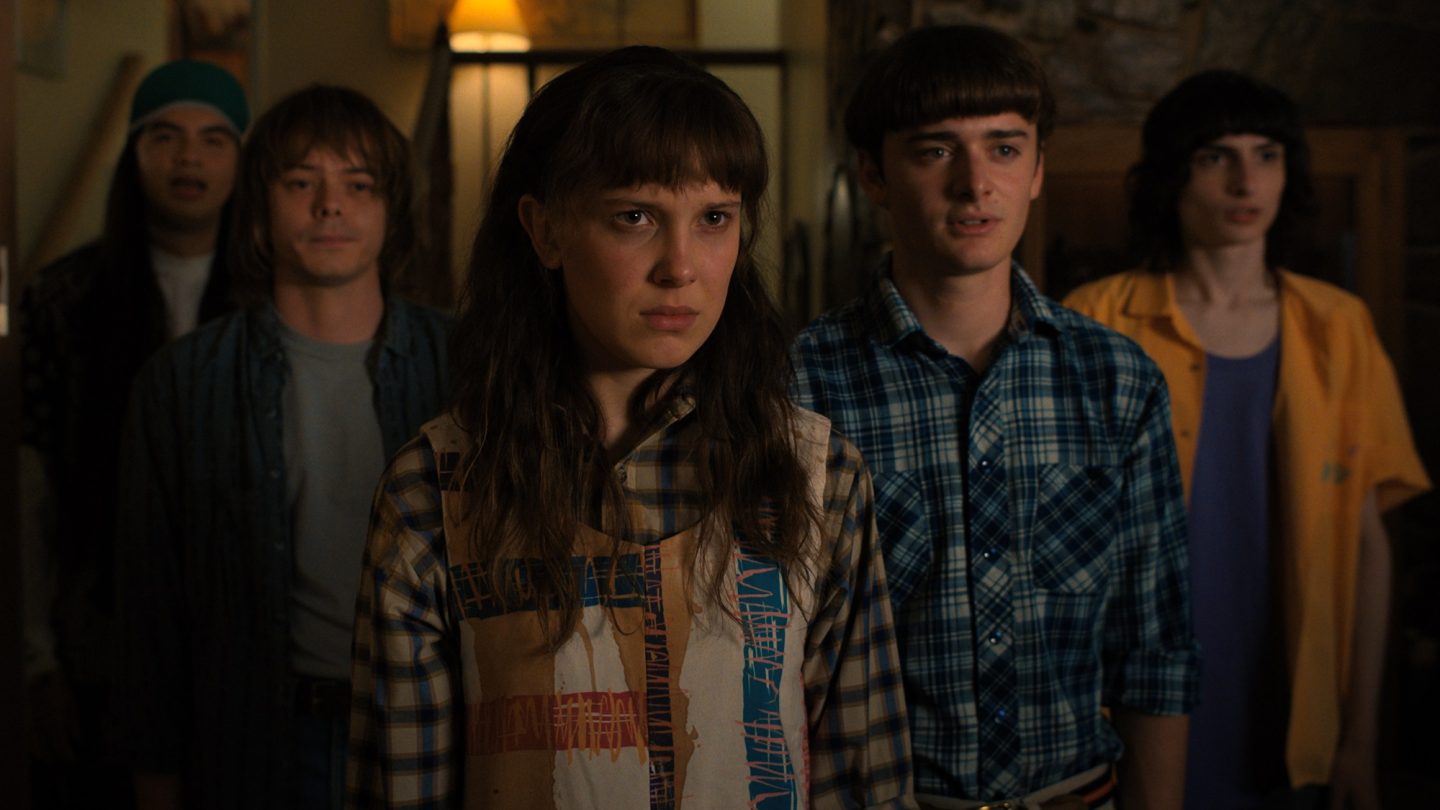 A few years ago, Netflix password sharing was so prevalent that it even lent itself to a joke that ultimately went viral. As the joke went, there’s only one Netflix subscriber in the world, and the rest of the world is sharing his password.

Back in the early days of Netflix, the streaming giant actually encouraged password sharing. The thought at the time was that it was imperative to get as many new eyeballs on Netflix as possible. And with Netflix looking to establish itself as a bonafide media entity, password sharing was something Netflix was all too happy to turn a blind eye to.

A few weeks ago, Netflix released its earnings report and announced its first subscriber loss in history. During the March quarter, Netflix lost more than 200,000 subscribers. Almost immediately, Netflix shares began to plummet.

With Netflix keen on boosting subscribers, cracking down on Netflix password sharing is an obvious solution. During the company’s recent earnings report, Netflix said that 100 million households enjoy Netflix while using someone else’s password.

Second, in addition to our 222m paying households, we estimate that Netflix is being shared with over 100m additional households… Account sharing as a percentage of our paying membership hasn’t changed much over the years. But, coupled with the first factor, means it’s harder to grow membership in many markets – an issue that was obscured by our COVID growth.

Consequently, Netflix may start charging subscribers an extra fee per month if the account is used outside of their household. It remains to be seen how Netflix ultimately plans to implement stricter guidelines for password sharing. In the interim, Netflix is already experimenting with various approaches in select smaller markets. To this end, Netflix recently said that tightening up password sharing is “a large short- to mid-term opportunity.”

Despite Netflix viewing a crackdown on password sharing as a new revenue stream, the plan could potentially backfire.

According to a recent Aluma Insights survey of Netflix subscribers, 13% of respondents indicated that they would cancel their Netflix subscription outright if they were charged an extra $3 for password sharing.

According to Aluma Insights analyst Michael Greeson, for some users, it’s a matter of principle.

“Consumers have for years been told, both tacitly and explicitly, that sharing passwords with others outside the home was acceptable,” Greeson said. “To remove this ‘privilege’ at this time—when prices for fuel, food, and other necessities are skyrocketing—could indeed rub some loyal subscribers the wrong way.”

Now would 13% of subscribers actually cancel? It’s hard to say, but it’s possible some respondents are talking a big game but wouldn’t actually follow through. Still, Netflix is clearly trying to strike a delicate balance. On one hand, it obviously wants to boost revenue and its subscriber base.

On the other, the company wants to accomplish this without alienating subscribers who are already paying a monthly fee.

“Much hinges on how elegant the company’s password management solution is,” Greeson also added in remarks picked up by FierceVideo. “For the last few years, and to alleviate mass exodus, Netflix executives have remained consistent that the solutions they deploy must not rock the boat too much.”

Meanwhile, recall that Netflix already raised prices this year. While the basic plan only went up from $8.99 to $9.99, both the company’s Standard and Premium plans went up by about $2.

Presumably, Netflix doesn’t want to crack down on password sharing so soon after a substantive price increase. It will be interesting to see how Netflix ultimately plans to curtail a behavior that was partially responsible for its success.