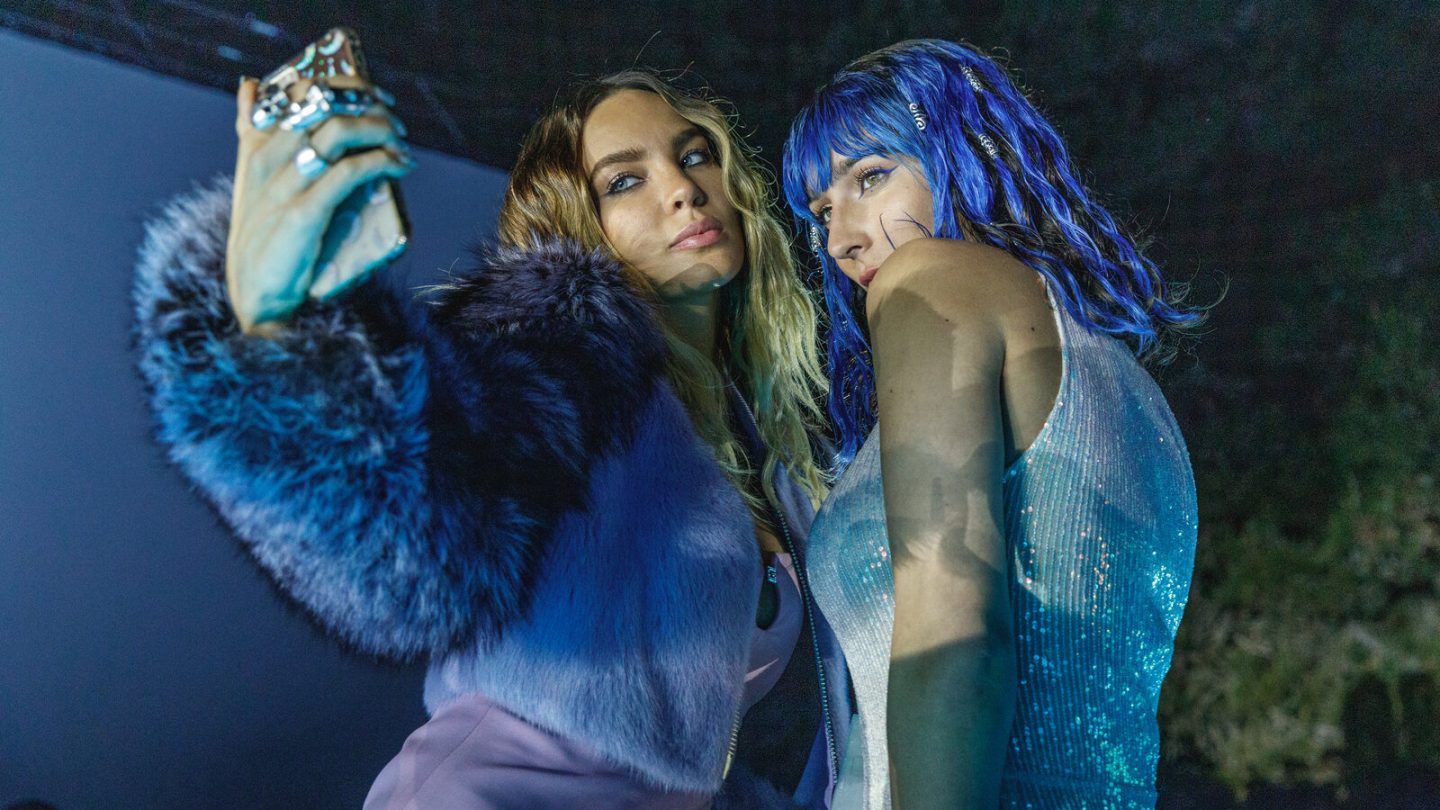 The surprises at Netflix keep mounting. Last month, the streamer dropped a bombshell (a few of them, actually) when the company said it’s working to introduce ads to the service. Also, a crackdown is in the works that will target people who share their Netflix account passwords with freeloaders. The dual efforts come at a critical moment for the company, which very much needs the fresh revenue both of those pushes will bring.

It’s partly an effort to stem the bleeding from huge subscriber losses. And now we know that both of those initiatives will get underway at Netflix much sooner than anyone anticipated.

In a note to employees, Netflix leadership said the crackdown on sharing Netflix account logins, plus the introduction of an ad-supported tier, could come as soon as the fourth quarter of this year. The New York Times reported on the dissemination of that note to Netflix employees on Tuesday morning, May 10.

The timing, if that indeed does come to pass on both fronts, is significant — especially when it comes to the launch of an ad tier. Because Netflix co-CEO Reed Hastings basically floored the industry last month when he merely foreshadowed that this is something Netflix has decided to finally start looking at.

Taken together (the announcement of big subscriber losses, puts a password sharing crackdown, plus the introduction of ads) suggested to Wall Street that Netflix’s business is in trouble. Skeptics, though, might now have even more of a reason to doubt the company, given that its emergency initiatives seem to be on an accelerated timeline.

Is the streamer really in trouble?

All this comes as Netflix during the prior quarter saw a loss of subscribers for the first time in more than a decade. That would be bad enough on its own. But Netflix also compounded the bad news by adding one more shocker. The company said it expects to lose even more subscribers during the next quarter (the one that’s underway right now).

There are all kinds of reasons that might explain the subscriber losses, including everything from people feeling like their favorite shows keep getting canceled to the annoyance of price increases. Bottom line, though: This news, no surprise, has tanked Netflix’s stock. And it’s wiped tens of billions of dollars in value from the company’s market capitalization.

If the password crackdown, the existence of an ad tier, and your own opinion that Netflix quality is slipping of late — not to mention the fact that Netflix’s movie library has shrunk considerably — you might find yourself deciding it’s time to cancel your subscription. If you do want to pull the plug on your account (and maybe try one of these alternatives), here’s how to do it.

Click right here to cancel your streaming plan. That official Netflix page will walk you through what you need to do.

If, by chance, you still have a Netflix DVD subscription plan? You can click right here to cancel it from your account page.