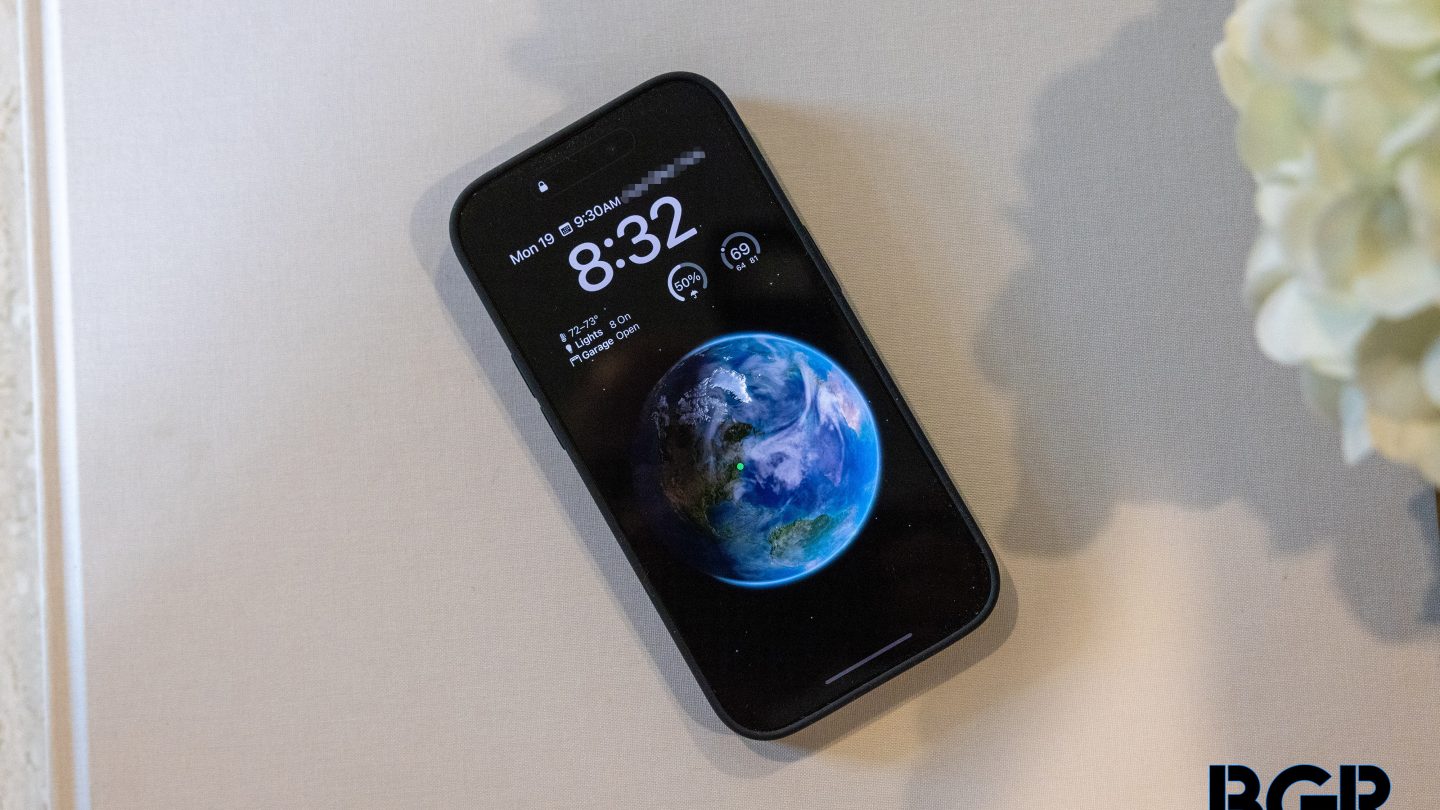 If that happens, the devices might place an automated call to 911, and first responders will send help. A new report indicates that skiing routinely activates Crash Detection, so you should install Apple’s latest iOS and watchOS updates as soon as possible before hitting the slopes.

Summit County dispatchers have seen an uptick in accidental 911 calls from skiers, reports KSL. The way Crash Detection works might make it impossible for skiers to prevent the call from going through.

When the iPhone 14 or 2022 Apple Watch thinks the user has been in a car crash, a message appears on the screen with an alarm sound. The user has 20 seconds to respond, or the device will call 911. That might not be enough time for skiers to stop the alert — if they even hear it.

“We will get a call in that says the owner of this Apple Watch or iPhone has either had a severe crash or they’ve been involved in a car accident,” Summit County Dispatch Center supervisor Suzie Butterfield told KSL. “They won’t respond to you when you first start talking because I don’t even think they knew that they did it, but on callback … they’re usually like, ‘Oh I’m sorry, I was skiing. Everything’s fine.'”

Butterfield further said she receives three to five emergency calls from an Apple device daily. None of the calls that reached her were the result of an actual crash. That means Crash Detection mistakenly interpreted skiing as a car crash and placed the call.

The dispatchers will now alert ski patrol if the iPhone or Apple Watch owner doesn’t answer. False alarms divert resources from actual emergencies on the slopes and in the surrounding area.

Still, Butterfield sees the technology as a tool, not an inconvenience. “Somebody could ski and hit a tree and be knocked unconscious and not be visible to other skiers,” she said. Further, she advised skiers not to turn off Crash Detection on iPhone 14 and Apple Watch. The first responders would rather take the call to ensure people are safe.

Apple has just issued the iOS 16.1.2 update that brings Crash Detection improvements. If you’re going skiing, you might want to update your iPhone 14 first to possibly prevent accidental 911 calls.