By Chris Smith
Updated 4 hours ago 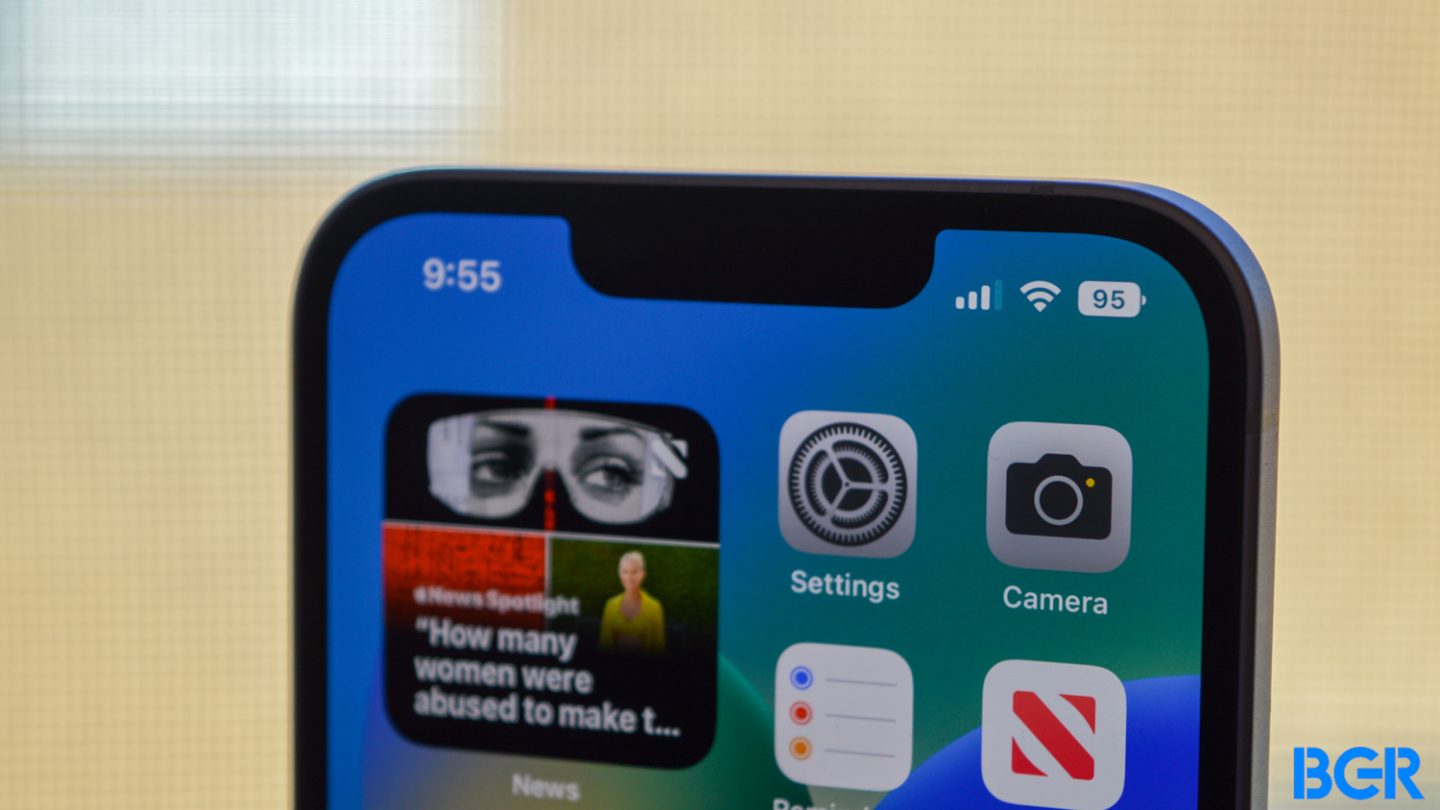 A few days ago, Apple released an iOS update that should have brought tweaks to the new Crash Detection feature available on all iPhone 14 models. While the iPhone 14 algorithms do successfully detect actual car crashes, they also interpret sudden stops while skiing as potential collisions. If you ski and you take your iPhone 14 with you, disabling this feature is probably a good idea.

Around the time the iOS 16.1.2 update came out, reports revealed that 911 services were already experiencing an increasing volume of automated calls from iPhone 14 users. Fast-forward to late December, and the problem hasn’t been resolved. Since these automated 911 calls from iPhone 14 models can divert resources from actual emergencies, skiers should start turning off Crash Detection before they hit the slopes.

Crash Detection is enabled by default on iPhone 14 models, and it’s a great feature to have. It’s also a feature you’ll hopefully never have to use. But The Colorado Sun reports that 911 dispatchers dealing with emergency calls around ski resorts are seeing many daily automated calls from skiers with an iPhone 14 model on them.

Crash Detection will interpret sudden stops and falls as car crashes, considering the considerable speeds skiers can reach. Then, the phones will place a call to 911 after a 20-second warning. Apart from the false alarms themselves, the problem is that skiers are unlikely to hear the alarm in the first place.

The report notes that the Summit County 911 Center dispatchers fielded 71 automated crash notifications from iPhone 14 users over the Christmas weekend alone. And emergency call centers have to answer each call, as they can’t ignore any. Also, the calls have to be answered in the order they come in. This means real emergencies might have to wait:

Rarely, if ever, are these calls triggered by actual emergencies where skiers need assistance. But first responders still have to divert resources to ensure the iPhone 14 Crash Detection call isn’t a real emergency. Vail’s 911 center did deal with one car collision that an iPhone 14 model detected correctly.

The responders are communicating with Apple, which is still looking to deploy a fix for the false Crash Detection alerts related to skiing.

Until then, iPhone 14 users who go skiing should manually disable Crash Detection to prevent accidental calls to 911 services. Go to Settings, Emergency SOS, and disable Call After Severe Crash.

But it’s imperative that you reenable the feature once you finish skiing and return to your car. Again, you’ll never want to use this feature, but Crash Detection might save your life.