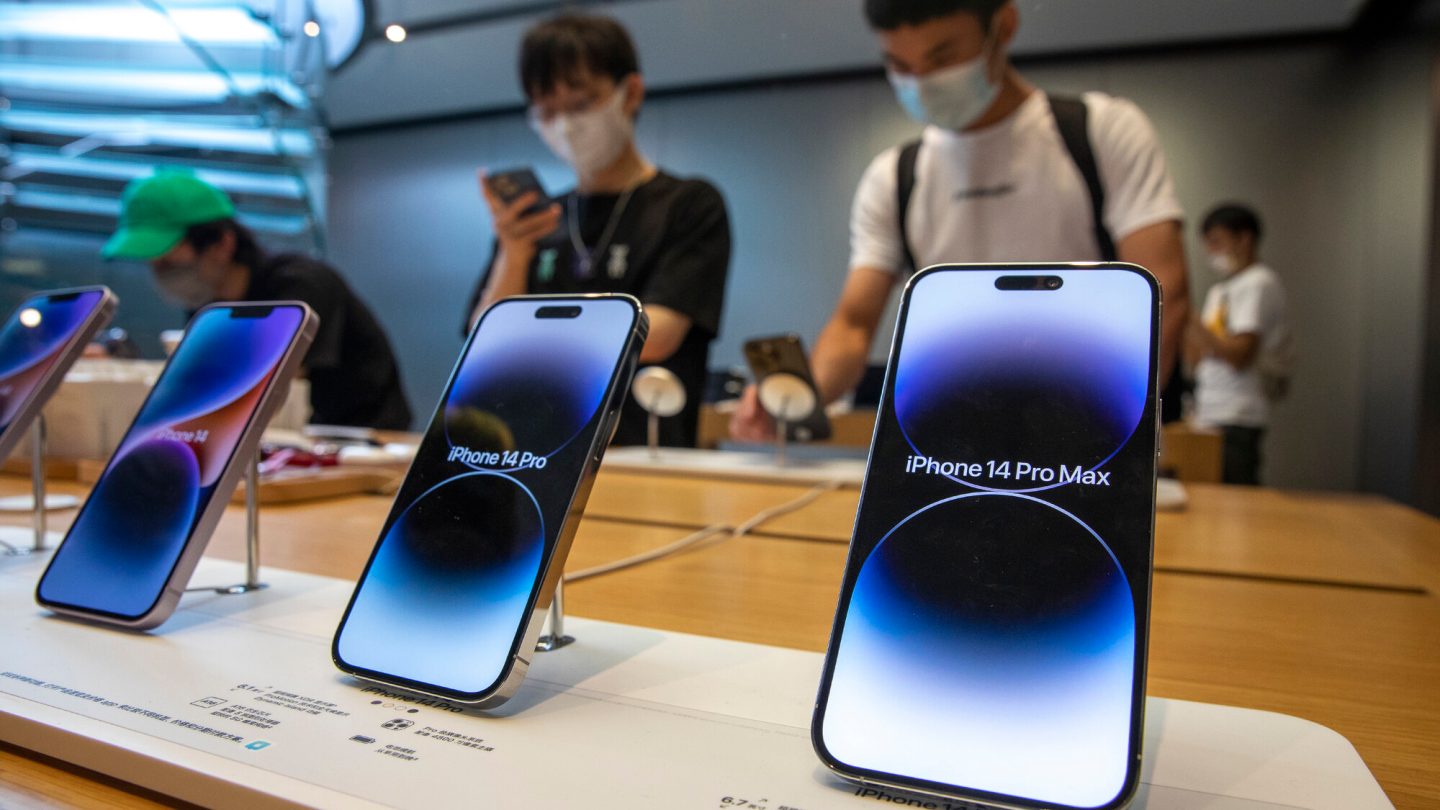 November was a problematic month for Apple. While the company expected to boost iPhone 14 production for the holiday season, the Cupertino firm saw Foxconn, its largest manufacturer partner, facing a COVID-19 outbreak followed by protests and workers leaving the Zhengzhou plant, which accounts for around 70% of all iPhone produced globally. Sources within the supply chain believe Foxconn’s factory will only be back at the total output a month from now.

According to inside sources by Reuters, Foxconn’s largest iPhone factory will resume full iPhone 14 production around late December to early January.

With the Zhengzhou factory responsible for producing the iPhone 14 Pro, Apple hasn’t been able to catch up with demand. Early last month, the company even stated that it would be hard to get the iPhone 14 Pro for Christmas due to supply chain issues.

While Foxconn and the local government are doing everything possible to resume Zhengzhou’s plant at full output, finding and training new workers can take around three to four weeks if it all goes right. Reuter’s source points to a period around late December to early January to see the situation improve. Another person familiar with the matter said to the publication that Foxconn hopes to resume full production “as soon as possible.”

“The situation has stabilised,” the person said, referring to the protests and the government’s easing of COVID restrictions. “The local government is actively helping with the resumption.”

Foxconn has said that its overall revenue in the four quarter was expected to be “roughly in line with market consensus,” although it didn’t elaborate on what that means.

BGR will keep reporting on the iPhone 14 Pro production situation and how it’s impacting Apple.