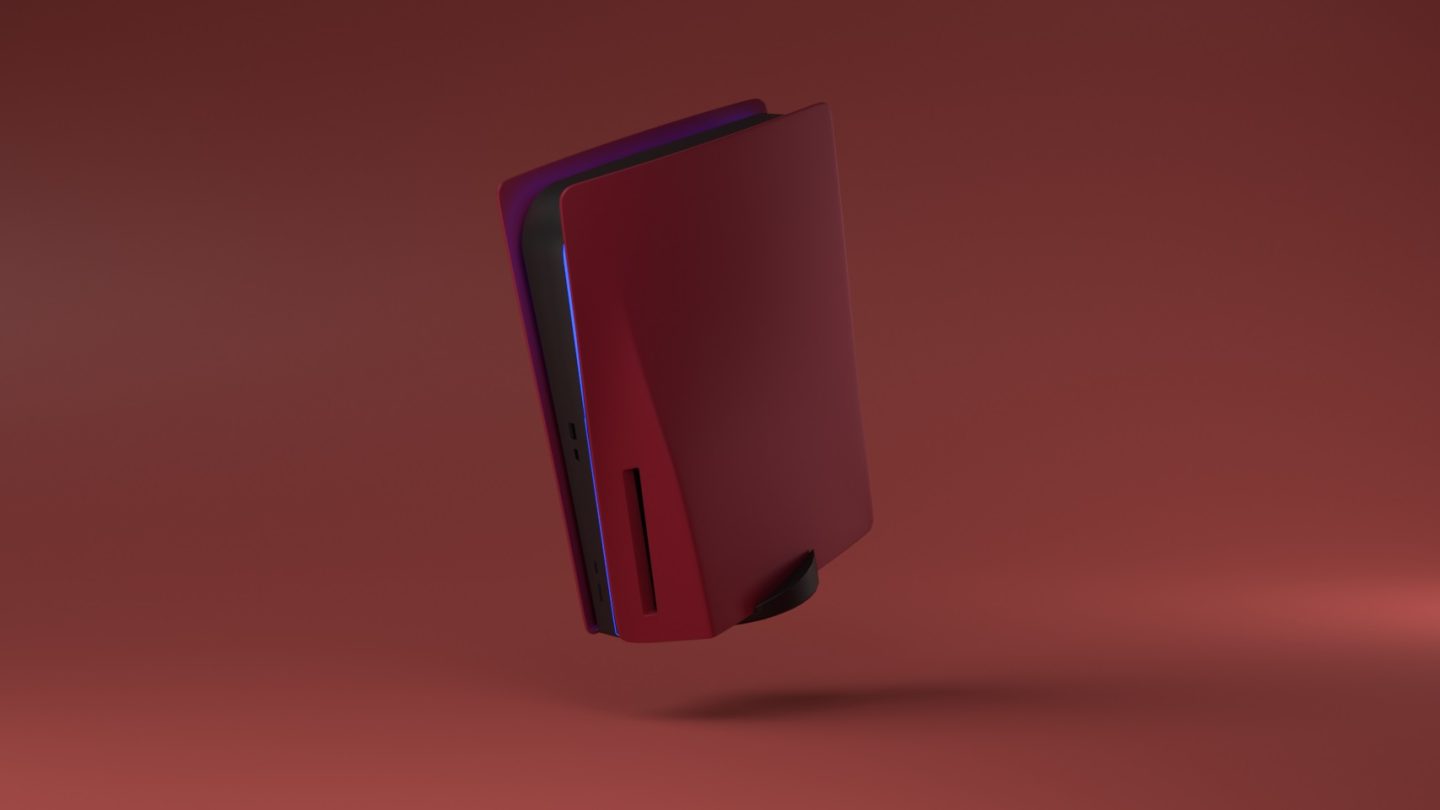 When Sony first revealed the design of the PlayStation 5 back in June, there was some speculation that the massive white plates that covered the sides of the console would be replaceable. A PlayStation executive stoked those flames by revealing in a Q&A session on LinkedIn that the PS5 would be “customizable in ways previous gens weren’t.” Our suspicions were finally confirmed when Sony shared an official PS5 teardown video a few weeks ago.

As we see in the video, the side panels of the PS5 can be removed without any tools. All you need to do is lift up on the plastic at the top of each panel and slide it off of the console. This will be necessary if you plan to add storage to your PS5, as the M.2 expansion slot for NVMe SSD drives sits beneath one of the panels. But it also opens the door to customizable faceplates, and one company has already started selling its own colorful plates.

Spotted by Engadget on Friday, PlateStation 5 is currently selling a selection of custom plates for PS5 in matte black, cherry red, chromatic, indigo blue, and jungle camo. Each of the plates cost $39.99, and you can specify whether you want plates for the standard PS5 with a disc drive or the PS5 Digital Edition. PlateStation says it will start shipping the custom plates within two weeks of the PS5’s launch so that they will arrive around the same time.

If you take the plunge but end up unsatisfied, PlateStation has a 10-day return policy from the time that your custom plates arrive. Keep in mind that these plates are unofficial third-party accessories and the company that makes them is in no way affiliated with Sony, the PlayStation brand, or the new PlayStation 5.

PlateStation might be one of the first companies to jump on this trend, but it certainly won’t be the last. Custom plates were huge with the Xbox 360, and we wouldn’t be surprised to see Sony release its own plates in the months ahead. That said, other than the odd LinkedIn comments, there has been no word from Sony about official PS5 faceplates. The console is set to launch on November 12th, though, so there’s still some time.

What Sony did confirm this week is that a number of popular entertainment apps will be available on PS5 on day one, including Netflix, Youtube, Disney+, , Spotify, and Twitch.