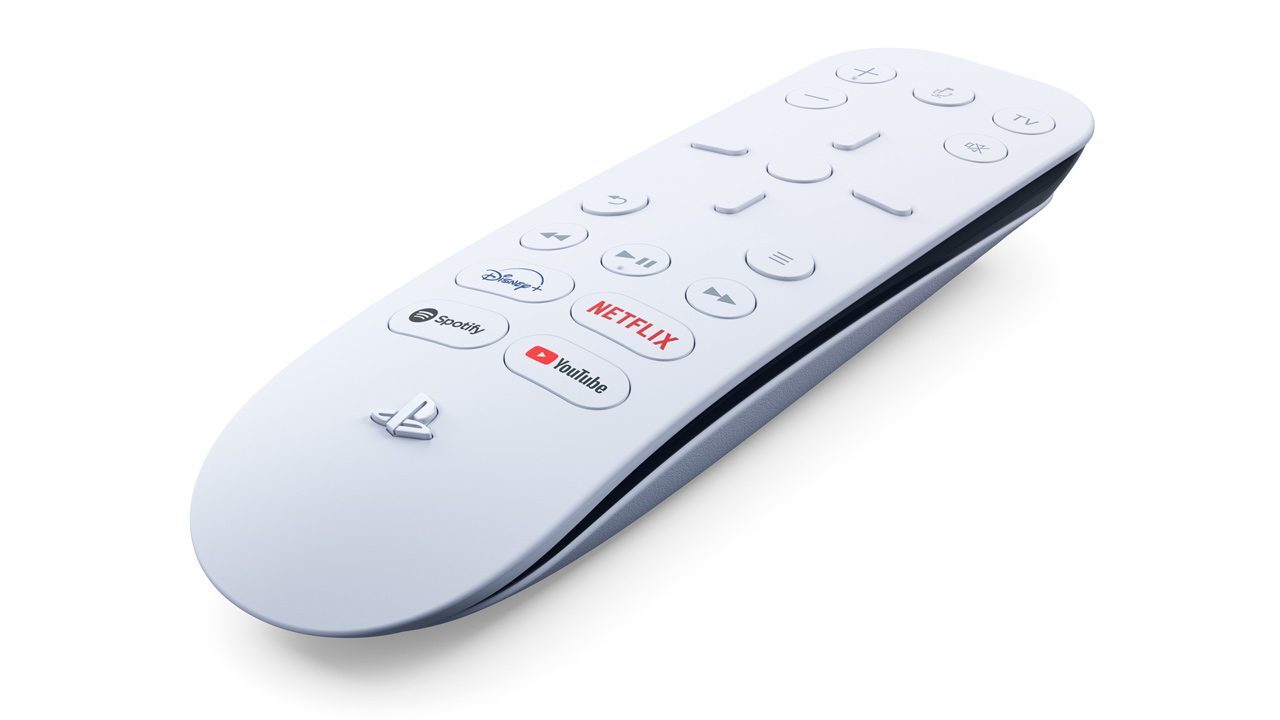 Smart TVs have become ubiquitous in recent years, but some people still prefer to use a streaming media player or a video game console as their primary method of watching TV shows and movies. Sony and Microsoft have focused on games in the lead up to the launches of the PS5 and Xbox Series X this fall, but the next-generation consoles will still be able to stream video and music content from all of your favorite apps and services.

On Thursday, Sony announced some of the entertainment apps that will be available when the PlayStation 5 arrives on November 12th. These won’t be the only apps on the PS5, but they are the heavy hitters:

It’s worth noting that the is also coming to PS4, as it will be joining the PlayStation ecosystem for the first time this fall. Sony also notes that Video, MyCanal, Hulu, and Peacock will be coming to PS5 as well, but doesn’t specify when any of those media apps will be available on the new console.

Sony has secured the biggest names, but it’s worth pointing out that no mention is made of some popular services that are currently available on PS4. Of the 21 streaming services you can get on PS4, Sony did not have anything to say about CBS All Access, CBS News, , Crackle, Funimation, NBA, NFL, PlutoTV, Plex, VRV, or Vudu. Ars Technica reports that Hulu and Crunchyroll should be ready for launch, though.

One of the reasons that every app won’t be available at once is because the apps won’t be downloadable from the PS Store on the PS5. Instead, there will be a separate Media space where all of the media apps will live. You can switch between the Game and Media space depending on what you want to do.

Sony also revealed the new Media Remote in its blog post which allows users to power on the PS5 and control their media with the built-in play, fast-forward, rewind, and volume buttons. There are also dedicated launch buttons for the Disney+, Netflix, Spotify, and YouTube apps. The all-new Media Remote will be available at launch for $29.99, but the PlayStation website shows that a number of accessories, including the DualSense controller, HD Camera, PULSE 3D Wireless Headset, and Media Remote will all begin shipping early on October 30th.