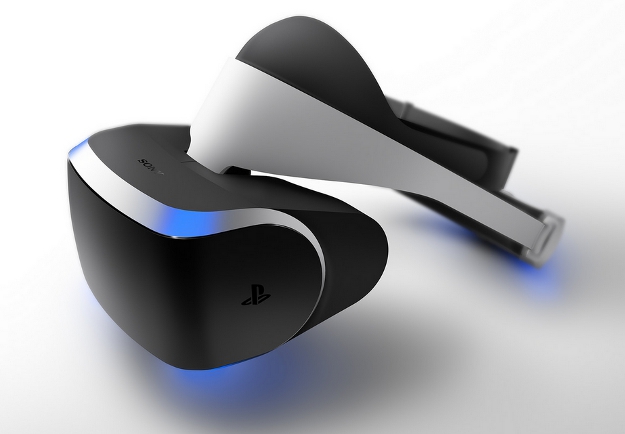 We’re just now settling in to the latest generation of gaming consoles, but the biggest paradigm shift in the industry could be right around the corner. Samsung’s Gear VR launched to a great deal of praise in 2015. Last month, after countless delays, Oculus finally began taking preorders for the Rift headset. In less than two weeks, HTC will open up preorders for the Vive.

The age of virtual reality is nearly upon us, but if GameStop CEO Paul Raines has his facts straight, we’re going to be waiting longer than we expected for Sony’s entry.

In an interview with Fox News earlier this week, Raines was asked about how VR would affect the gaming industry going forward. After noting that analysts are expecting the segment to be worth billions over the next several years, the CEO seemingly leaked a key piece of information that would conflict with Sony’s own estimates:

“It’s a big launch, we’re getting ready for it. We will launch the Sony product this fall, and we are in discussion with the other two players [Oculus and HTC].”

For quite some time, Sony has been adamant about the fact that PlayStation VR would launch in the first half of 2016. I tried to pry for more information out of the representatives at several events last year, but 1H 2016 was the most Sony has ever been willing to commit to. If Raines is right, there may have been an internal delay.