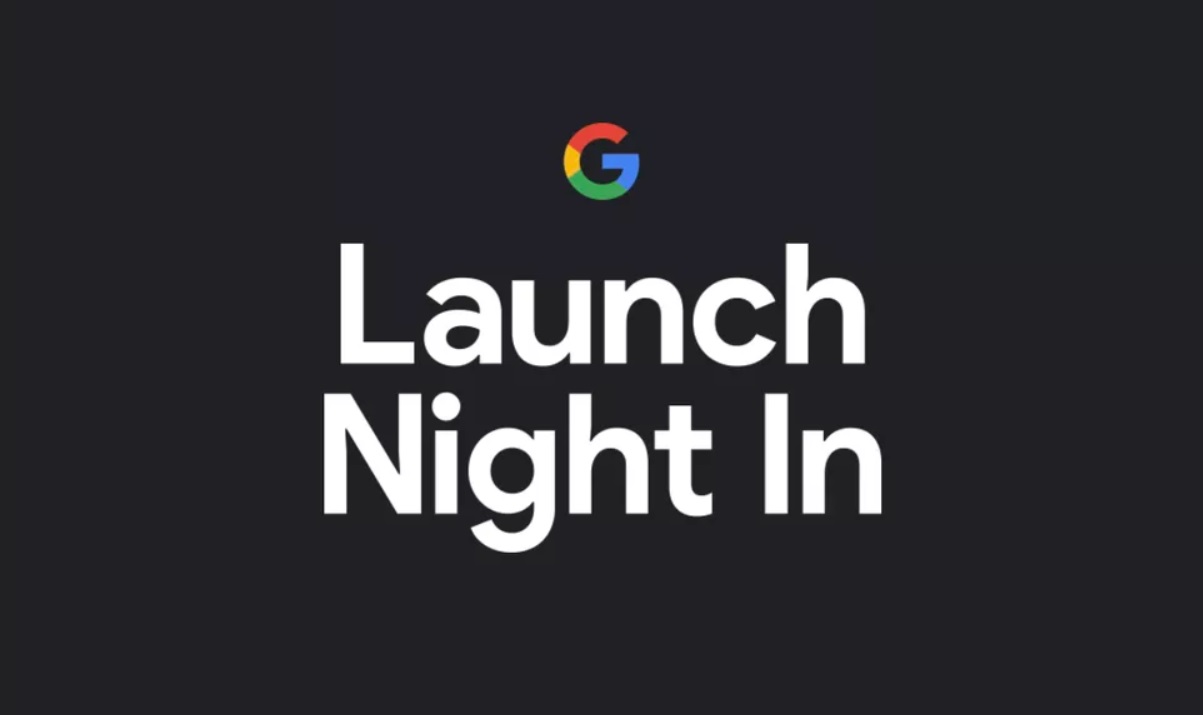 Google began sending out invites to members of the press on Monday for a September 30th launch event that will be focused on the company’s “new Chromecast, latest smart speaker and new Pixel phones.” The event will occur nearly two months after the announcement of the Pixel 4a in a blog post that also revealed the existence of the Pixel 4a (5G) and Pixel 5. Google said that both phones were “coming this fall” at the time, but prices and release dates should be shared during the “Launch Night In” on Wednesday, September 30th at 11 a.m. PT / 2 p.m. ET.

In the same post, Google confirmed that the Pixel 4a (5G) would cost $499 (compared to $349 for the 4G version of the Pixel 4a), and also announced that both the Pixel 4a (5G) and Pixel 5 would be available in the US, Canada, the United Kingdom, Ireland, France, Germany, Japan, Taiwan, and Australia.

As for Chromecast, it seems likely that Google is referring to the device that carries the codename “Sabrina,” which has popped in a variety of leaks over the last several months. From what we know, Sabrina is a significant departure from previous Chromecast devices in several important ways. First of all, it has its own UI, shipping with Android TV software onboard. It will also have a dedicated remote, which might look something like this:

Google also said a smart speaker will make an appearance at the launch event, and we have to assume that it will be the Nest Smart Speaker that Google actually confirmed after a leak spoiled the surprise earlier this year. We still don’t know much about the speaker, but it looks like we’ll learn all there is to know at the end of the month.