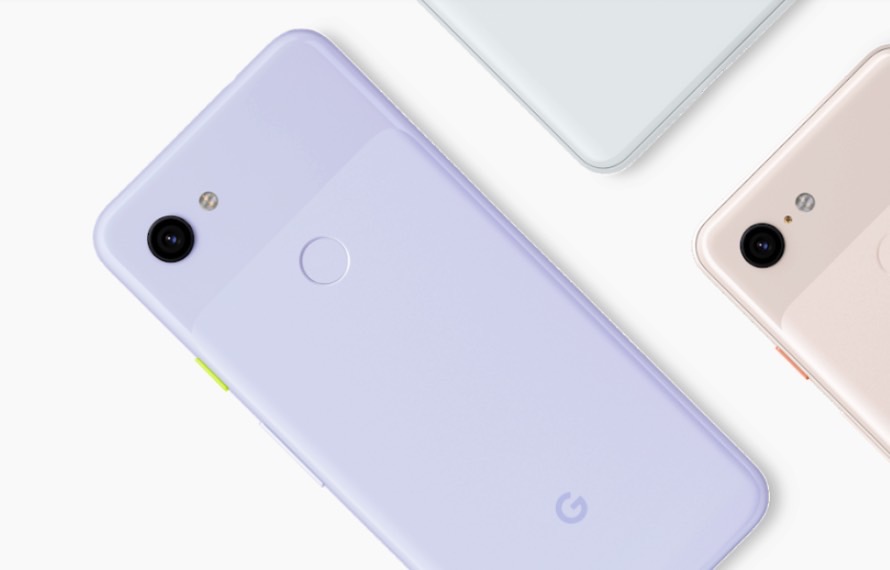 The novel coronavirus pandemic has forced companies in every industry to think on their feet and change their plans, and the technology industry wasn’t spared. Although some companies did their best to stay on schedule, as Apple did with the launches of new MacBook Air, iPad Pro, and iPhone SE models in March and April, other companies delayed reveals by weeks or months, which seems to be what happened to Google’s upcoming Pixel 4a.

Early on, the assumption was that the Pixel 4a would make its debut at Google I/O 2020 on May 12th, since the Pixel 3a had been unveiled at the developer conference a year prior. But Google had to cancel the 2020 event, and rumors began to crop up suggesting that the release date had been moved to June. It seemed likely that Google would show off the phone at its Android 11 beta launch show, but a new leak pours cold water on that theory.

Front Page Tech host Jon Prosser, who has made a name for himself with several high-profile Apple-centric leaks — including the supposed name, price, and release window of Apple’s AR glasses — claims the Pixel 4a was originally set to launch in May, was then pushed back to June, and has now been delayed to July:

Was originally May, then got pushed to June, now pushed again.

Seems like they’re ready to ship. The decision is mostly based on market analysis.

According to Prosser, Google’s current plan is to announce the Pixel 4a on July 13th. The budget phone will come in “Just Black” and “Barely Blue” color options and won’t support 5G. The decision to push back the launch of the phone is apparently due to demand rather than production issues, as Prosser says the Pixel 4a is “ready to ship.”

Prosser didn’t have anything to add about the price or the specifications, but previous leaks have told us that the Pixel 4a will ship with a Qualcomm Snapdragon 730 CPU, 6GB of RAM, up to 128GB of internal storage, 3080 mAh battery with 18W wired fast charging, and 12.2-megapixel rear-facing camera. Earlier reports set the price at $399, but lately, we’ve seen evidence that Google might undercut the iPhone SE by pricing the Pixel 4a at $349.

As for the prospects of a Pixel 4a XL, a larger model has been absent from most reliable leaks, and Prosser said in a follow-up tweet that he hasn’t seen any evidence of an XL model himself either. Prosser is best known for his Apple leaks, but we’ll see how reliable his “new Android sources” are on July 13th.