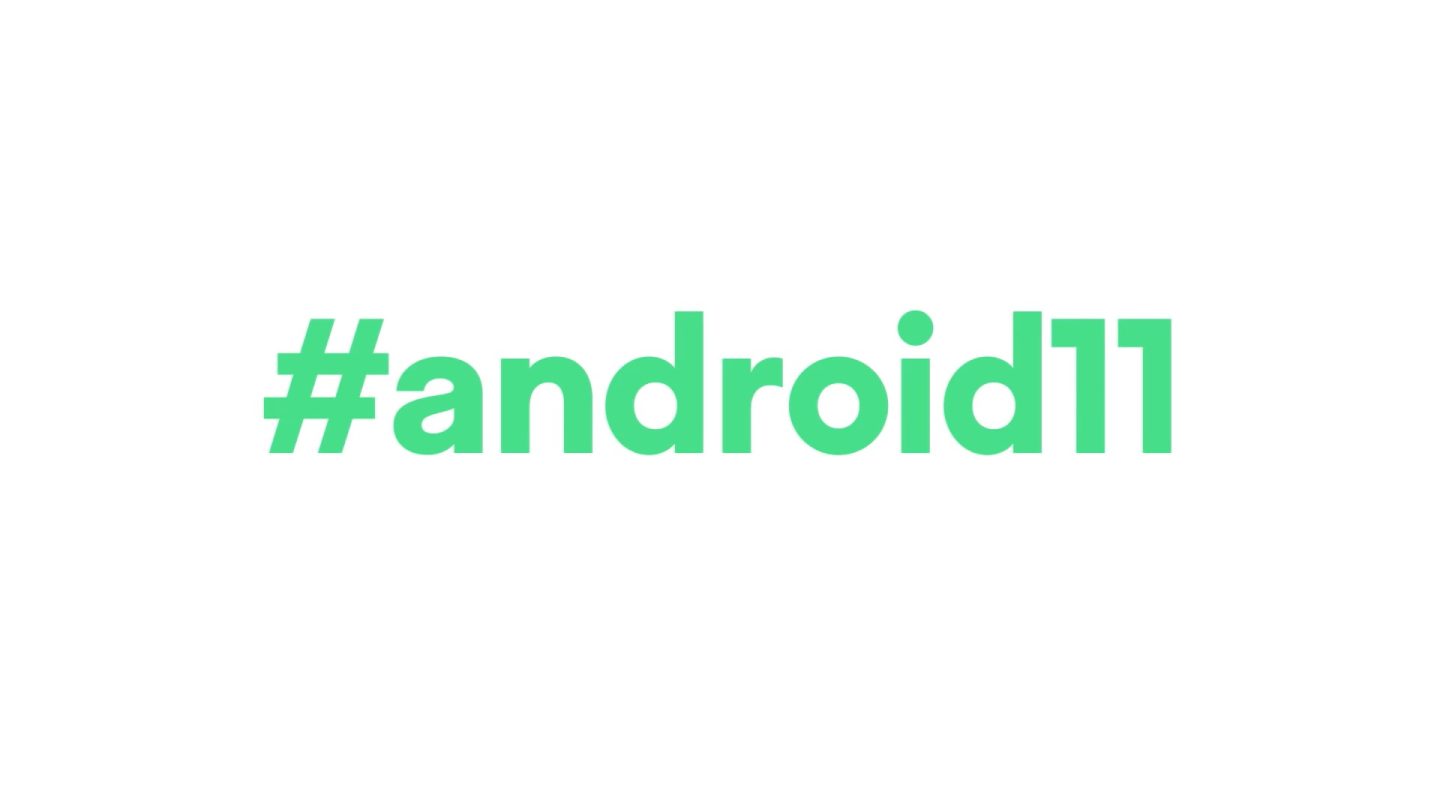 No major event planned for this spring or summer was spared from the coronavirus pandemic.

MWC, E3, WWDC, and Google I/O were all canceled due to the global health pandemic, and so companies have had to find creative ways to announce products and services they had planned on unveiling during those events. Microsoft is holding monthly events to show off Xbox Series X games and features, Apple is taking its Worldwide Developers Conference online, and now Google has made an announcement of its own.

The full reveal of Android 11 was initially going to be one of the highlights of Google I/O at Shoreline Amphitheatre in Mountain View, California, but now that I/O has been taken off of the calendar, Google is instead asking Android fans to tune in for “#Android11: The Beta Launch Show” at 11AM ET on June 3rd. Dave Burke, Android VP of Engineering, will host the show and participate in a live Q&A session once the show has concluded.

Google also plans to share talks that were planned to take place during Google I/O “on a range of topics from Jetpack Compose to Android Studio and Google Play.” You can sign up for reminders right here.

Of course, Google I/O was originally scheduled for May, which means the beta is now coming a month later than the Android developer community expected. As Burke explains, the Android team has been working remotely ever since employees were sent home, and so the timeline for the release of Android 11 has shifted as a result. All of the initial milestones have been moved out by about a month, while the public release is still planned for Q3.

The major changes include an unexpected fourth Developer Preview rolling out today, the release of Beta 1 jumping to June 3rd with the final SDK and NDK APIs, Beta 2 and Platform Stability in July, and Beta 3 in August with release candidate builds for final testing. By including the final APIs in Beta 1, Google says that developers will have an extra month to compile and test with those APIs while ensuring they still have the same amount of time between Platform Stability and the final release of the software to iron everything else out.

“The schedule change adds some extra time for you to test your app for compatibility and identify any work you’ll need to do,” says Burke. “We recommend releasing a compatible app update by Android 11 Beta on June 3rd to get feedback from the larger group of Android Beta users who will be getting the update.”