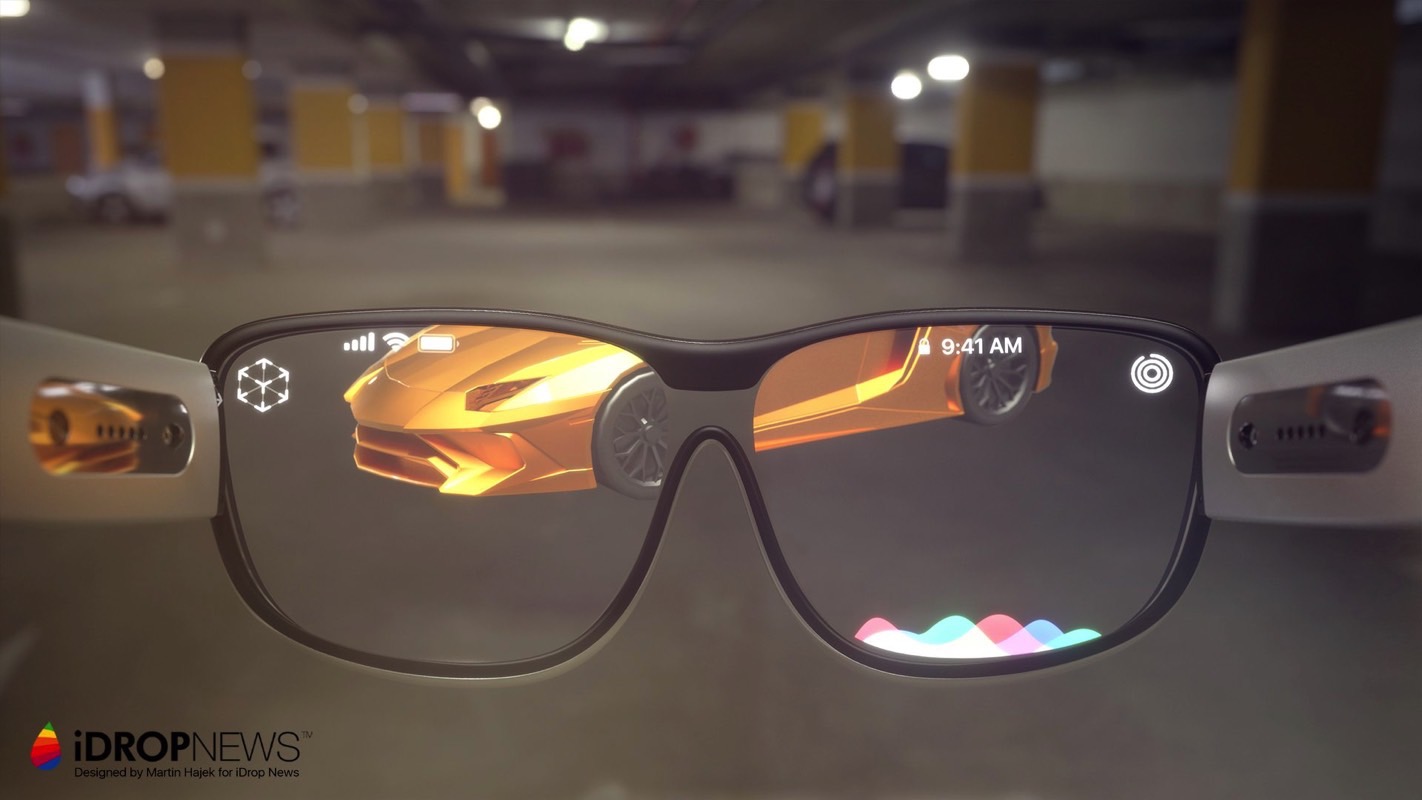 Apple has been working on its augmented reality (AR) glasses for a few years, which we know thanks to a slew of rumors that were indirectly confirmed by patent documentation describing technologies that could be used in such a product. AR has been been a core feature of iOS for years, one that Apple is looking to further improve in the very near future. The newest iPad Pro comes with a LiDAR camera that can be used for AR applications, and the iPhone 12 Pro models are also expected to feature the same functionality.

AR glasses could one day replace the iPhone or, at least, reduce the user’s interaction with the device in their pocket. To get there, however, we’ll need AR glasses that use the iPhone to display information. And that future might be closer than we thought, according to a reliable Apple leaker. What’s more, Apple Glass will reportedly cost $499, not including prescription lenses, which is much cheaper than we would have imagined.

If you’ve been following technology news closely, then you probably know Jon Prosser. He’s one of the YouTubers behind Front Page Tech and has become one of the most trusted leakers. Prosser shared Samsung’s Galaxy S20 prices before the phones were even announced, and provided the first Pixel 5 renders (though they haven’t been confirmed yet). But Prosser then shocked the world with a number of accurate Apple leaks. He detailed Apple’s plans in the first months of the novel coronavirus pandemic, culminating with huge revelations about the iPhone SE and iPhone 12.

A few weeks ago, Prosser teased that he had access to information about Apple’s AR glasses, saying he would share more in the near future, and Prosser just delivered a massive report on the device.

Prosser didn’t show us the actual device, but he said Apple Glass will reportedly look just like a regular pair of glasses, displaying information generated on the iPhone to the user. For the time being, the glasses don’t work with sun shades, the report says, but future versions likely will.

The current Apple Glass prototype is made of plastic, and the device can recharge wirelessly on a unique stand. The final design could be different, the leaker said, but they will still look like glasses rather than “intimidating tech” that would look unnatural on your face.

The glasses will feature a LiDAR camera, and Apple engineers will use LiDAR data from the iPad and iPhone to perfect the technology for Apple Glass.

The user interface of Apple Glass is called Starboard, something Prosser revealed a few weeks ago during a podcast. The user will be able to control Apple Glass via gestures on the device and in front of it. The iPhone will process the data that will be projected on Glass, as the wearable will be much like the original Apple Watch when it comes to apps. The AR glasses will also be able to read special Apple-made QR codes as well. Interestingly enough, a leak earlier this week revealed custom Apple QR codes that should arrive with iOS 14 this fall.

Apple reportedly wanted to announce the AR glasses as “one more thing” during this year’s iPhone 12 event, but the COVID-19 health crisis might push that announcement back to Q1 2021. Prosser said there’s even talk to delay the iPhone 12 launch event to October. This kind of announcement would benefit from an actual audience, but there’s no telling if that will be possible by the fall. Regardless of when the Apple Glass announcement comes, the actual product won’t be available in stores until several months later, likely in Q4 2021.