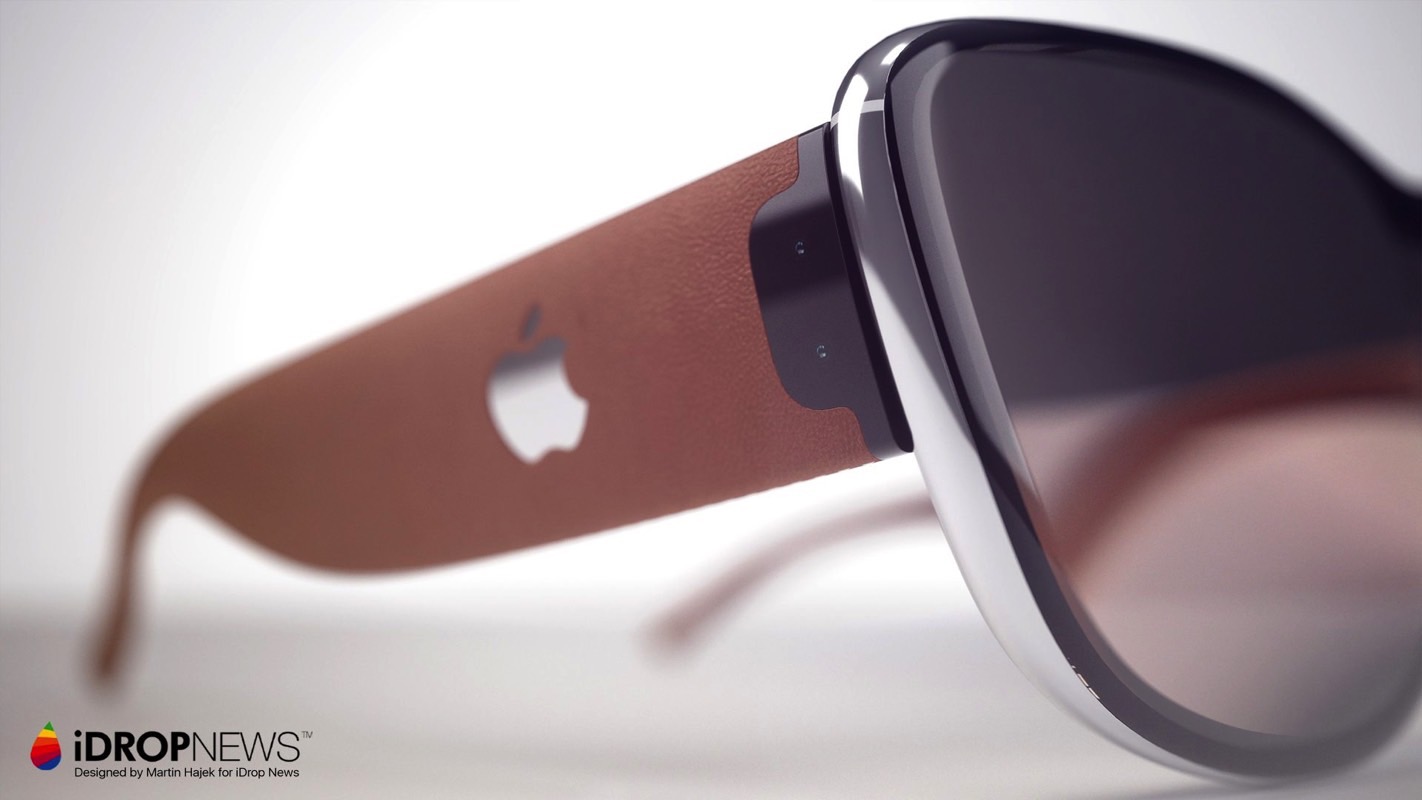 Apple’s interest in augmented reality (AR) is pretty clear by now. With iOS 11 last year the company brought AR experiences to the iPhone and iPad, giving developers the tool needed to build AR apps and games that can run on current iOS devices.

In the future, however, Apple’s AR ambitions are expected to greatly evolve, culminating with the creation of highly sophisticated but inconspicuous AR glasses that could deliver iPhone experiences straight to your retina. A new report estimates that Apple’s first Glasses will arrive in late 2021, about a year later than expected.

We believe AR is real and Apple will be a beneficiary. We expect Apple’s AR theme to play out in three phases. First, this fall we expect 2 to 3 new iPhones to join iPhone X with advanced optics for AR (VCSEL arrays). Second, AR apps built using ARKit will slowly become the next gold rush for developers, led by games, e-commerce, and education. Last, we expect Apple will release Apple Glasses late in 2021.

The analyst said Loup Ventures is pushing back the expected release of Apple Glasses from September 2020 to December 2021 based on recent meetings with AR industry experts.

While these people do not have direct knowledge of Apple’s plans, it is becoming clear that, as a category, AR glasses are a few years away. We’re looking for 10 million units in the first year, similar to Apple Watch’s first year. We’re using a $1,300 ASP, which yields a $13B business and should account for 3% of Apple’s revenue in CY22. See our updated model here.

Munster’s note also says that overall, Apple Watch, AirPods, and Glasses will generate some $71 billion in the fiscal year 2023, compared to $12 billion this year.

The report also mentions other Apple businesses expected to see huge growth in the coming years, including Apple’s original content and self-driving cars projects. Needless to say that, whether it’s health, entertainment, self-driving cars, or regular smartphone use, there certainly seems to be a place for Apple Glasses in Apple’s future.

While Munster doesn’t have any details about the actual product, it’s likely that Apple’s first AR Glasses will look a lot more like regular glasses than what the competition has tried so far. Recent patent discoveries have revealed that Apple is studying ways to offer users immersive AR and VR experiences with the help of subtle hardware elements that would not compromise the glasses’ design.