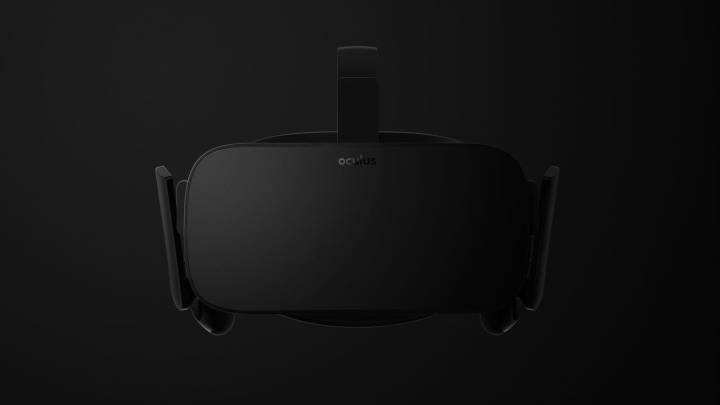 After months of delays and endless anticipation, the Oculus Rift virtual reality headset is finally available for preorder. Many potential customers were concerned that preorders might launch without a price, but at the store page on Oculus.com, it has been revealed that the peripheral will retail for $599 at launch.

As was previously announced, every Oculus Rift will ship with a copy of 3D platformer Lucky’s Tale, and anyone who preorders the device will receive a free copy of EVE: Valkyrie as well.

Other than those two games, the Oculus Rift package also includes a sensor, a remote, an Xbox One controller and the headset itself.

It’s also important to note that the Rift is not a console itself, but rather a peripheral for your PC. To that end, Oculus has included a downloadable Rift compatibility tool on the preorder page so that you can ensure your computer will work with the Rift before you put down $600 to buy one.

As for when the preorders will begin shipping, Oculus VR is still not ready to give the device an official release date, but says that customers should expect the Rift to begin shipping in March.

At the time of writing, there still appear to be units left to buy, but there’s no telling how quickly Oculus will run out of stock.