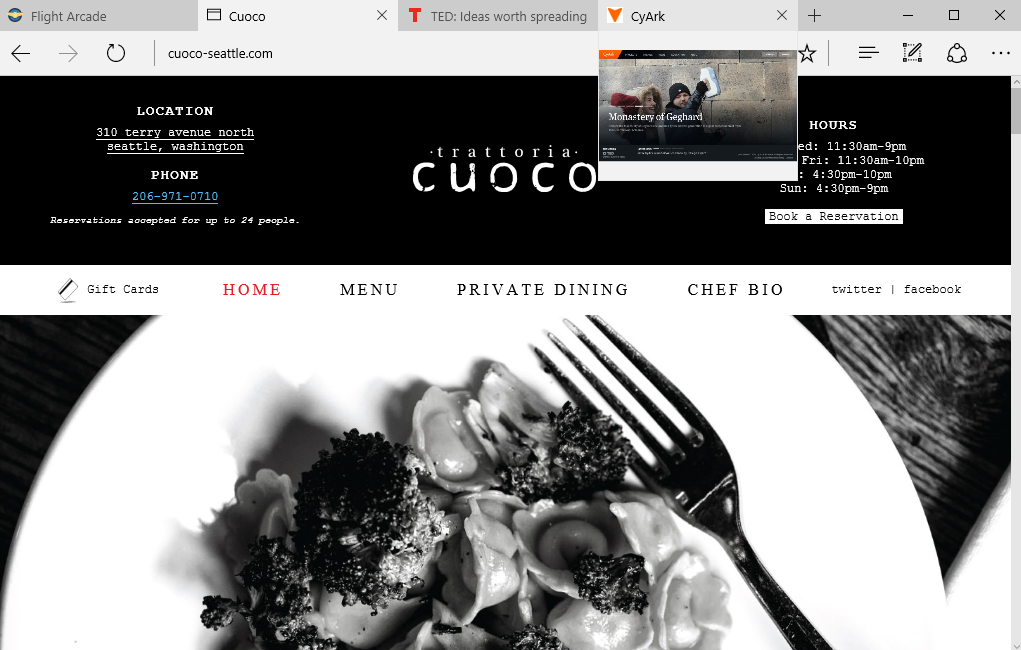 Despite its continued insistence that Windows 10 isn’t spying on anyone, Microsoft has done little to convince the majority of concerned users that its latest operating system isn’t taking more data than it needs.

In order to reinforce its claim, Microsoft updated its privacy policy to clarify how and when the OS utilizes user data, but the company took two steps back this week when it published an enthusiastic blog post filled with data mined from users.

READ MORE: Sphero’s BB-8 droid toy can now be controlled with the Force

On Monday morning, Yusuf Mehdi, Corporate VP of the Windows and Devices Group, revealed that Windows 10 is now active on an astonishing 200 million devices. Its low price of “free” is clearly the primary factor contributing to its rapid growth, but it doesn’t hurt that the software is leaps and bounds more user-friendly than its predecessor.

But in order to illustrate just how popular Windows 10 has become, Microsoft felt the need to share some milestones:

Admittedly, these are interesting statistics. That’s a lot of Xbox One gaming on Windows 10 PCs! But it’s easy to see why Martin Brinkmann of gHacks might find these data points troublesome.

“The statistics indicate that Microsoft may be collecting more data than initially thought,” writes Brinkmann. “While it is unclear what data is exactly collected, it is clear that the company is collecting information about the use of individual applications and programs on Windows at the very least.”

Data collection to a degree is inevitable. It happens on every connected device on the planet. What’s especially worrisome about Windows 10 is that we don’t know what’s being collected, and there’s no easy way to turn it off (if there’s even any way at all). We can only hope that while Microsoft celebrates its 2015 milestones, it looks to become more transparent in 2016.