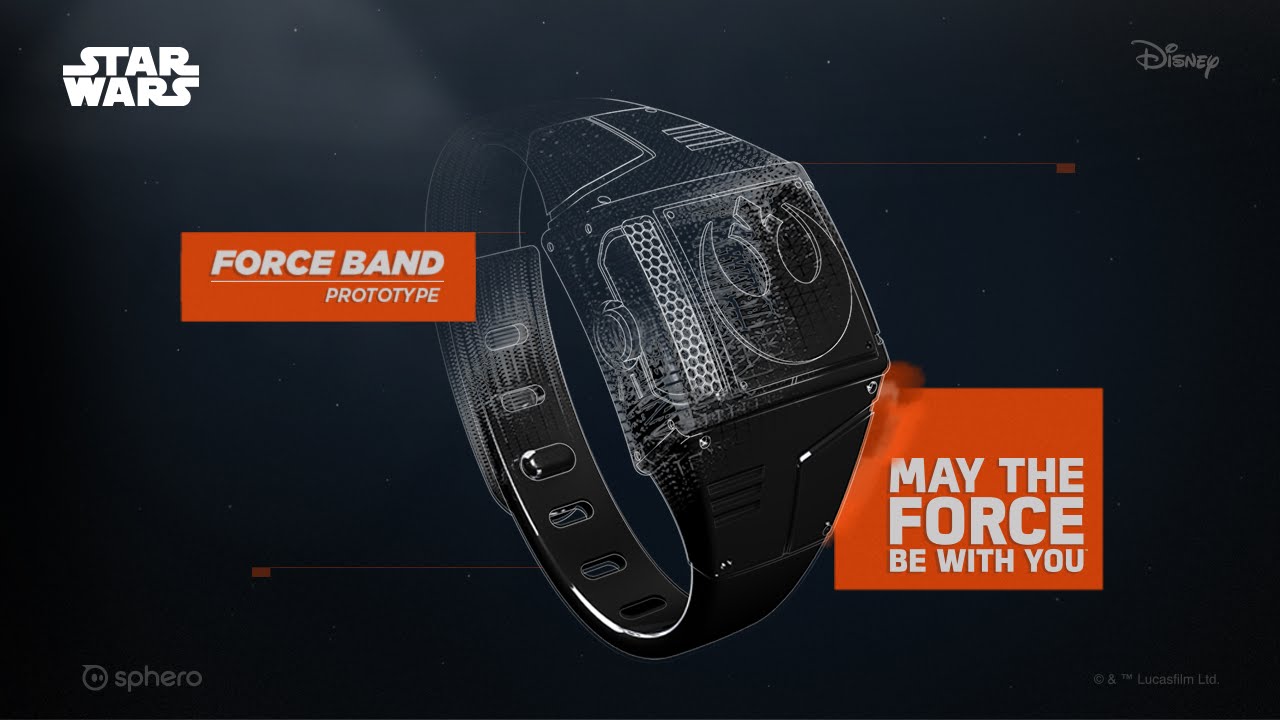 Although countless toys, games and novels hit shelves in the months and weeks surrounding the launch of Star Wars: The Force Awakens, few received quite as much attention as Sphero’s BB-8 app-enabled droid. The $150 toy was coveted by both kids and adults over the holiday season, and now Sphero is adding an additional accessory to its lineup.

On Monday, the company unveiled a wearable device that it’s calling the Star Wars Force Band. After attaching the band to your wrist, you’ll be able to control BB-8 with “Force” gestures by moving your hand to dictate its direction.

You can see what that would ideally look like in the video below:

Sphero hasn’t announced a price for the Force Band yet, but says the accessory will launch in fall 2016 and will be available to purchase separately from the BB-8 toy. The band will work with the original BB-8, but Sphero plans on launching a “battle worn” version of the droid as well, with appropriate wear and tear from its time on Jakku.