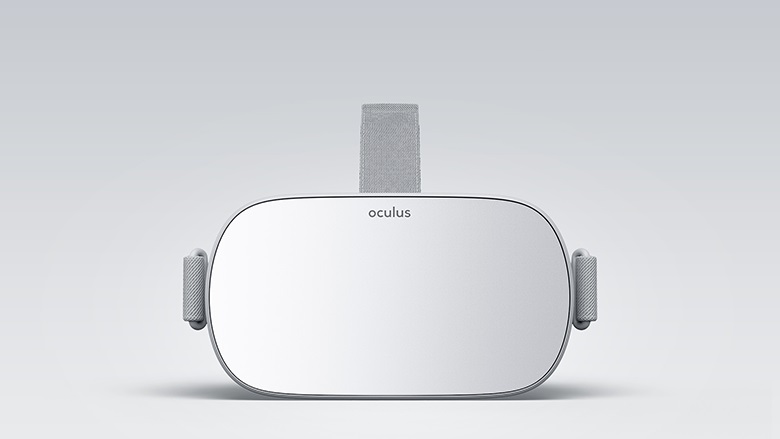 Virtual reality has seemingly been on the verge of achieving mainstream success for years, but it keeps hitting a wall that it can’t seem to break through. Oculus led the way with its first commercial VR headset in early 2016, following its successful Kickstarter campaign and subsequent acquisition by Facebook, and has seemingly been the brand to beat ever since. Oculus also made a point of expanding the market with the launch of the $199 Oculus Go in 2018 and the $399 Oculus Quest in 2019, but much like the Highlander, there can only be one affordable HMD.

You will still be able to use your Oculus Go for as long as you like, and the team says that it will “continue to maintain the system software with bug fixes and security patches through 2022,” but the focus is shifting over to Oculus Quest, which uses six Degrees of Freedom (6DOF) instead of the Go’s three.

“As the technology has advanced rapidly since we launched Go,” the Oculus VR team explained in a blog post on the developer site, “you’ve helped us prove out the value of positional tracking with the incredible experiences you’ve built for 6DOF VR, and we’re ready to double down on that.”

Part of this doubling down will be opening up the platform to a new method of distribution which will allow developers to share apps and games with anyone who owns a Quest without having to be in the Oculus Store. Also, sideloading, which has become a popular workaround for apps that aren’t available on the store, will be unnecessary, which will make countless VR apps far more accessible to the average Quest owner.

“While we don’t have many details to share beyond that just yet, we wanted to give an early peek at our plans to make Quest accessible to a wider group of developers, even those who do not ship through our Store,” said Oculus. “And since we’re conscious that development cycles take time, we’re also sharing this now to encourage our Go development community to start building for Quest if they choose, with the option to target this channel. By making it easier for more developers to reach Quest owners in the future, we hope to spark inspiration with those who will build the next wave of engaging experiences for Quest.”