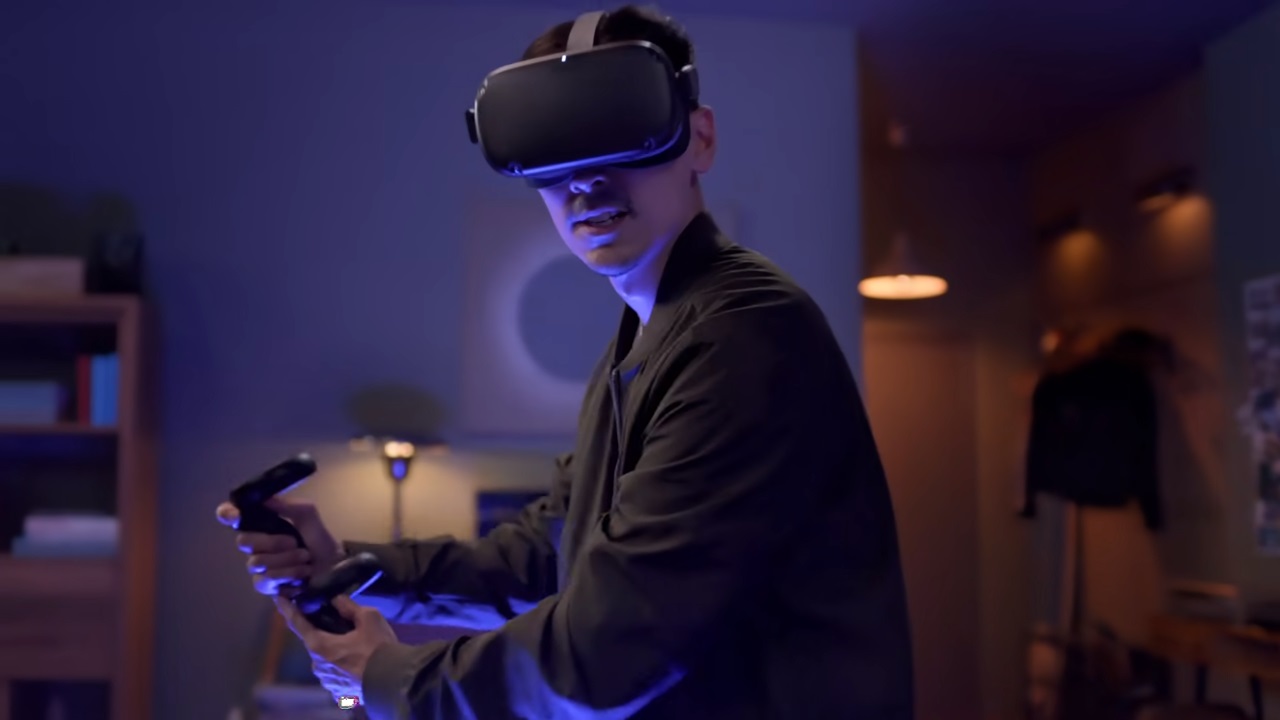 Virtual reality may not be quite as ubiquitous as some analysts expected it to be at the tail end of 2019, but there is one VR headset that appears to be making waves this year. As noted by Road to VR, the standalone Oculus Quest head-mounted display is back-ordered at virtually every online retailer that carries it, and won’t start shipping again until February. If you wanted Oculus’s most exciting new device this holiday, you’re out of luck.

Whether you’re in the market for the 64GB version or the 128GB version of the Oculus Quest — which cost $399 and $499, respectively — you won’t find them in stock at Amazon, Best Buy, GameStop, B&H Photo Video, Micro Center, Newegg, or Walmart. Even Oculus.com says the Quest will ship by February 20th.

This isn’t an especially surprising development, as in addition to the Oculus Quest coming with a free copy of Vader Immortal through the end of January, Facebook CEO Mark Zuckerberg made it clear shortly after the Quest launched that the company was already struggling to keep up with demand:

This quarter, we shipped Oculus Quest, our first all-in-one headset with no wires and full freedom of movement. It has gotten great reviews and we’re selling them as fast as we can make them. More importantly, we’ve delivered an experience that people keep using week after week, and buying more content. There’s still a lot of work ahead to develop this ecosystem and deliver the future of VR and AR products that we dream of, but this is an important milestone.

Of course, there’s still a chance you’ll find a Quest in-store at a local Best Buy or GameStop in your area, but if the standalone element of the Oculus Quest isn’t especially important to you, you’ll have a significantly easier time finding the Oculus Rift S online or out in the wild. You will need a powerful PC to use the Rift S, but it’s currently in stock at Best Buy and Walmart, and will start shipping in early January at most other retailers.