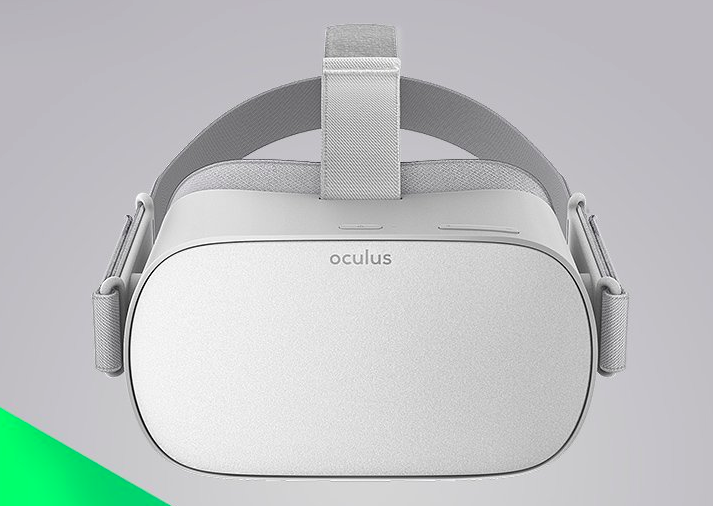 It’s no secret that the virtual reality revolution is moving a bit more slowly than industry insiders and analysts first predicted. Early adopters are enjoying some truly amazing virtual experiences, but the price barrier and often cumbersome hardware have hampered its overall appeal. Now, Oculus, the once household name that has since given up its massive lead to the likes of the HTC Vive and PSVR, thinks it can finally change things with a standalone headset called Oculus Go, and it looks extremely interesting.

The Oculus Go is a completely standalone device, meaning that it doesn’t require a connection — wireless or otherwise — to any other piece of hardware. There’s no computer, smartphone, or game system that does the work; the headset itself does all the heavy lifting.

The completely independent nature of the device is really what VR fans have seen as the holy grail since the beginning, but there’s still some huge questions that need to be answered.

Most notably is that of software, which is still a pretty huge question mark. At its unveiling, the company revealed that the system will work much like the Oculus-built Gear VR, and that existing Gear VR apps will work with the device. That’s a fine start, but the Gear VR isn’t exactly flying off of shelves, so it’ll be interesting to see how Oculus plans to sweeten the deal and tempt VR developers to jump on board.

One thing that might help solve that last bit is the Oculus Go’s price. PC-connected VR headsets like the Oculus Rift and HTC Vive will set you back several hundreds of dollars, but Oculus wanted to make the Go as affordable as possible. They’ve done a pretty great job of that, as the headset will cost just $199 when it launches in early 2018.