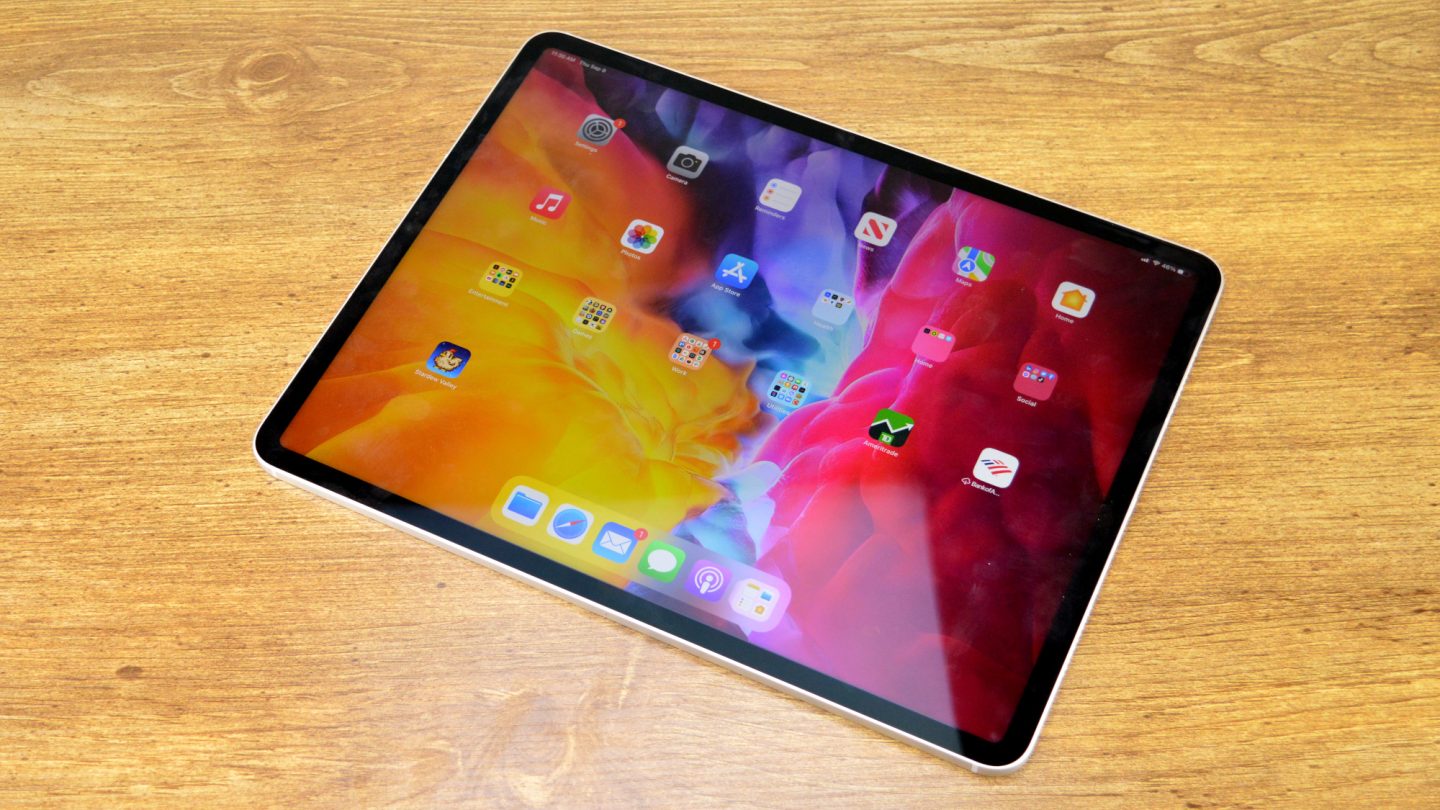 The iPhone 14 series will deliver Apple’s first important display update since the iPhone X. The iPhone 14 Pro models will replace the notch with a pill-and-hole screen design that gets us closer to a genuine all-screen iPhone. The next screen upgrade is placing the Face ID sensors under the iPhone display, but an insider claims Apple might try the technology on the iPad Pro before the iPhone.

Display analyst Ross Young has provided plenty of information about Apple’s iPhone plans based on information gleaned from the supply chain. And given that the screen is the most important component of the iPhone, access to display manufacturing secrets should yield iPhone features well before Apple is ready to unveil its innovations. Like placing Face ID sensors under the display in the iPhone and iPad.

Young addressed the iPhone 14 design changes in the previous months and offered an actual roadmap for Apple’s future display updates. According to him, the 2024 iPhone 16 Pro models will be the first to feature an under-display Face ID sensor. As a result, the only cutout piercing through the display will be the selfie camera.

All iPhone 17 models will feature under-display Face ID technology a year later. Then the iPhone 18 should deliver the first all-screen iPhone in 2026, with the selfie camera going under the OLED panel.

While the iPad Pro models of the near future should mimic the iPhone design innovations, there’s no guarantee it’ll happen. That’s because Apple isn’t working with the same size constraints as the iPhone. Apple uses a uniform bezel on all its iPads. Therefore, it has plenty of space for the Face ID components inside that bezel.

Face ID under the iPad display

On the other hand, shrinking the bezel is never a bad idea, as this reduces the iPad’s footprint and weight. Or it lets Apple increase the screen size without impacting the overall weight.

A 14.1-inch model should launch next year featuring an LCD screen like the iPad Air instead of a mini-LED display like the 12.9-inch iPad Air.

According to Young, the 2024 iPad Pro models should get OLED screens. But he explained the 11-inch iPad Pro will not make the jump to mini-LED in 2023. A report earlier this week claimed the first OLED iPads are coming in 2024. But it did not identify the models that would get the improved screen.

However, next year’s iPads might bring over Apple’s under-display Face ID technology. Young said it might be easier for Apple to place Face ID under a display with a lower pixels-per-inch density. Apple could also use the tech in the iPad Pro as the device is produced in a lower volume.

Put differently, the iPad Pro might be the testbed for perfecting under-display Face ID tech before launching it on the iPad.

Young might be well-connected in the display industry, but this is just speculation. There’s no way to confirm any of it, and Apple will never reveal its hand before the time is right.