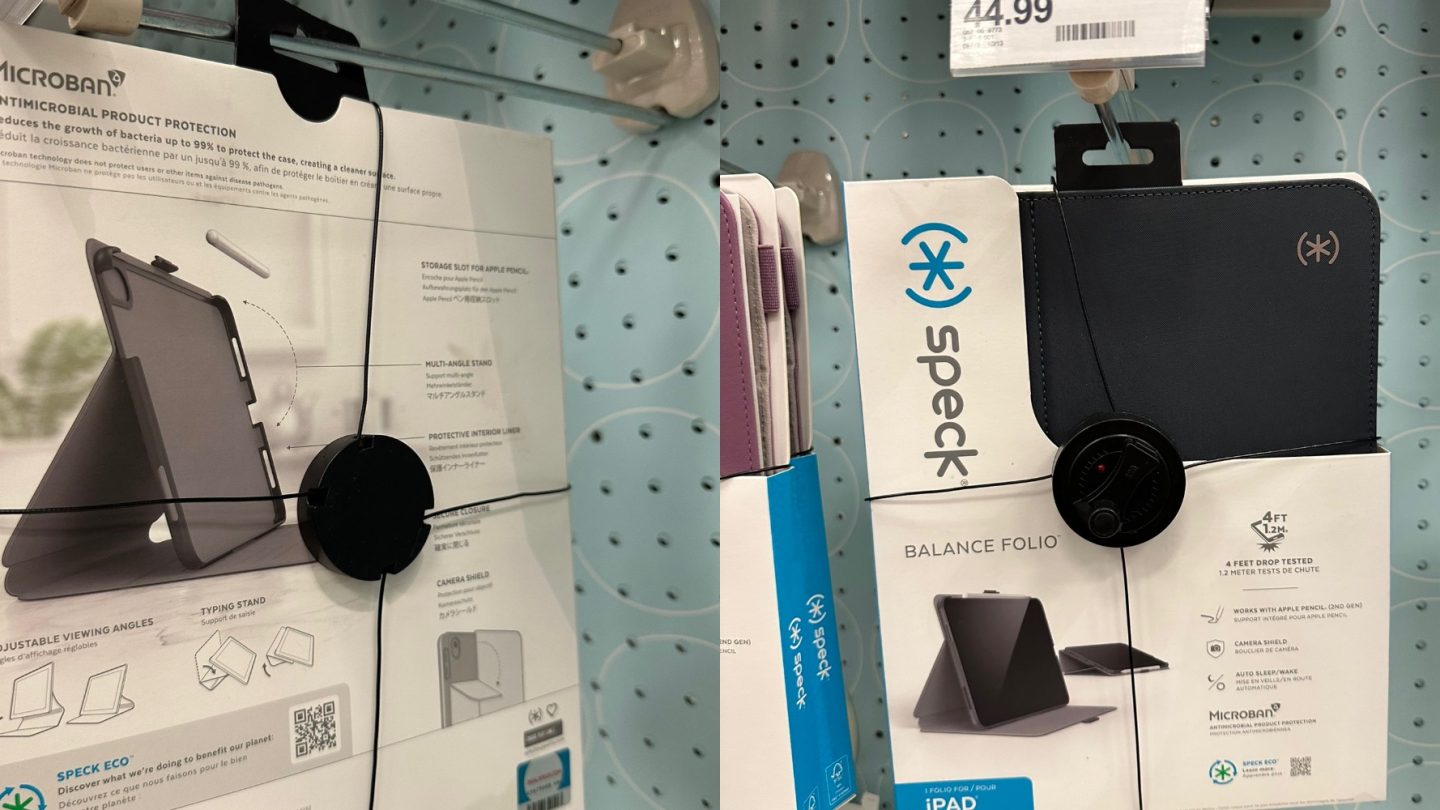 The new iPad 10 is coming. On the weekend, Bloomberg‘s Mark Gurman said the next iteration of the iPad Pro will be available “in a matter of days.” Apart from that, another case maker has leaked an accessory for the unreleased 10th-generation iPad, which is expected to get its most significant update in years.

A Twitter user (via MacRumors) was able to spot a folio case for the unreleased iPad 10 at a Target store in the United States. This accessory is made by Speck, which is a well-known accessory maker, and it highlights some interesting features of this upcoming iPad, such as support for the second-generation Apple Pencil.

Currently, the entry-level iPad is the only tablet made for the Cupertino company that uses the first-gen Apple Pencil. All other iPads use the newer version.

9to5Mac reported in mid-June that the iPad 10 will be bumped up to the A14 Bionic chip, 5G support, and USB-C connectivity. In addition, it will feature a new design with no Home Button, similar to the other iPads. This information was also backed up by Mark Gurman.

A couple of weeks ago, BGR reported that another case maker was already teasing the iPad 10 with an accessory for this unreleased product. ESR added new cases for the 10th-gen iPad by hinting at a redesigned iPad with a similar look to the new Air and mini models, with Touch ID on the side button and a display with fewer bezels.

With accessory makers already selling similar cases for the upcoming iPad 10, it also seems that it will not take so long for Apple to introduce this tablet alongside the new iPad Pro.

Last but not least, iPadOS 16.1 is expected to be released next week.