These are the new 3D Touch shortcuts coming to the iPhone 6s in iOS 9.3 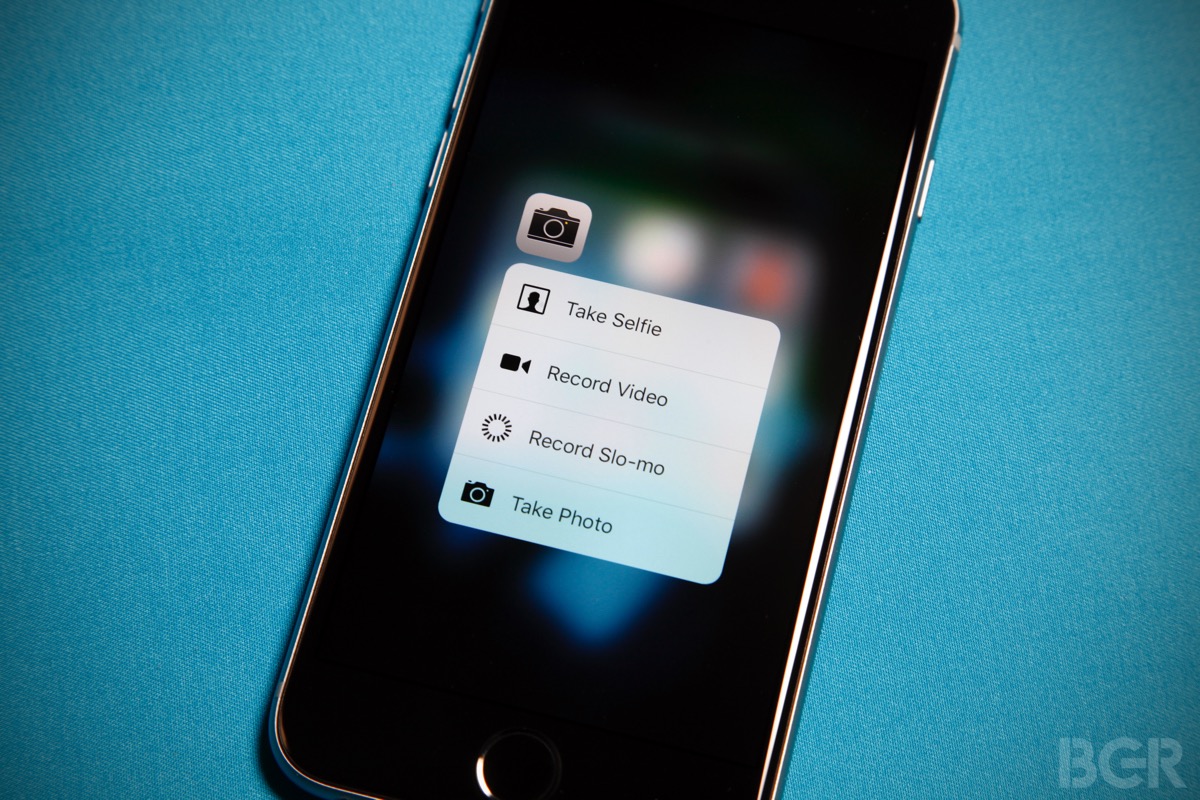