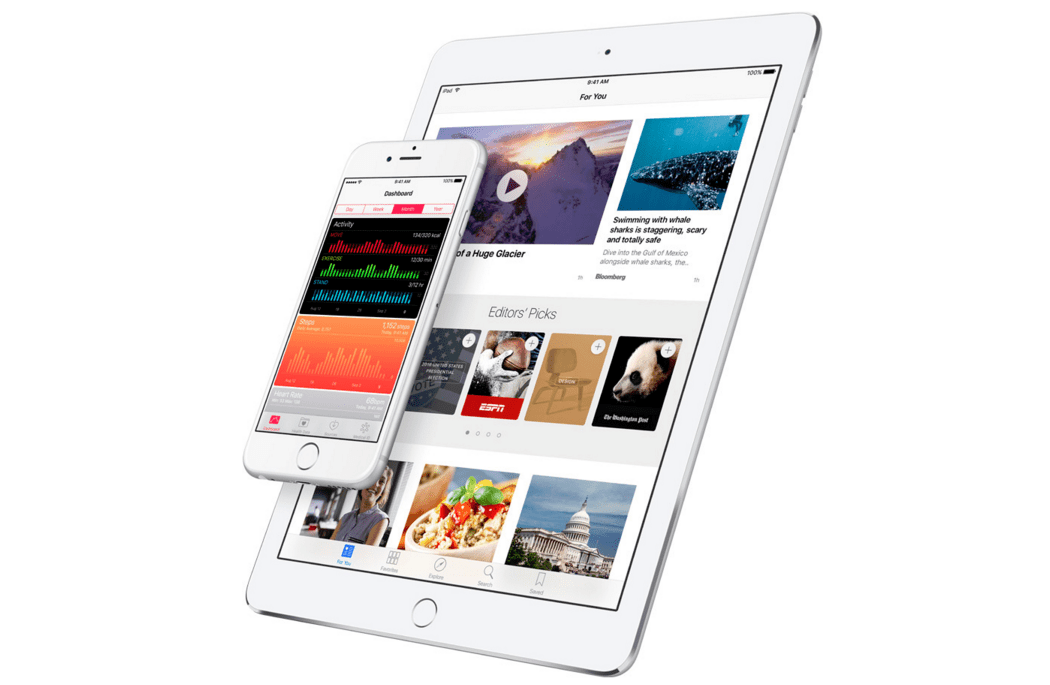 Apple on Monday released its first beta of iOS 9.3, which will perhaps be the last version of iOS 9 that the company will release before it unveils iOS 10 at WWDC later this year. This won’t just be a minor update either, as Apple revealed that it will add some important new features — let’s go over them below.

DON’T MISS: The hilarious things that happen when you actually reply to spam