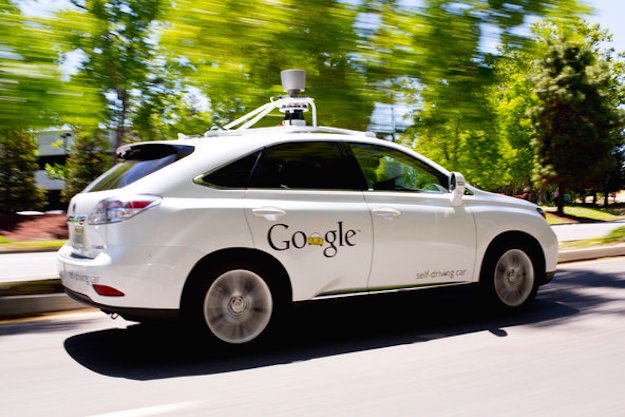 How would you like to make some pretty easy money? Per The Arizona Republic, it seems that Google is paying people in Arizona $20 an hour to sit in the company’s driverless cars as they go back and forth between certain destinations. You won’t just be sitting by passively for hours on end, however, as you’ll have to be paying enough attention to take control of the wheel if something goes wrong.

FROM EARLIER: ‘X-Men: Apocalypse’ post-credits scenes have been revealed

“Test drivers play an important role in developing our self-driving technology,” Brian Torcellini, head of operations for Google’s Self-Driving Car testing program, tells The Arizona Republic. “They give our engineers feedback about how our cars are driving and interacting with others on the road, and can take control of the vehicle if needed.”

Google is looking for prospective riders who are willing to sign contracts that last either 12 months or 24 months. Google will have the drivers work in pairs — one will be in the driver’s seat ready to take the wheel of the car, while the other will be in the passenger’s seat taking notes on a laptop.

Torcellini also explained that Google has “hired people from all types of backgrounds, from English teachers to orbital welders.” That said, they should obviously also have good driving records and be familiar with the roads in the Phoenix area.