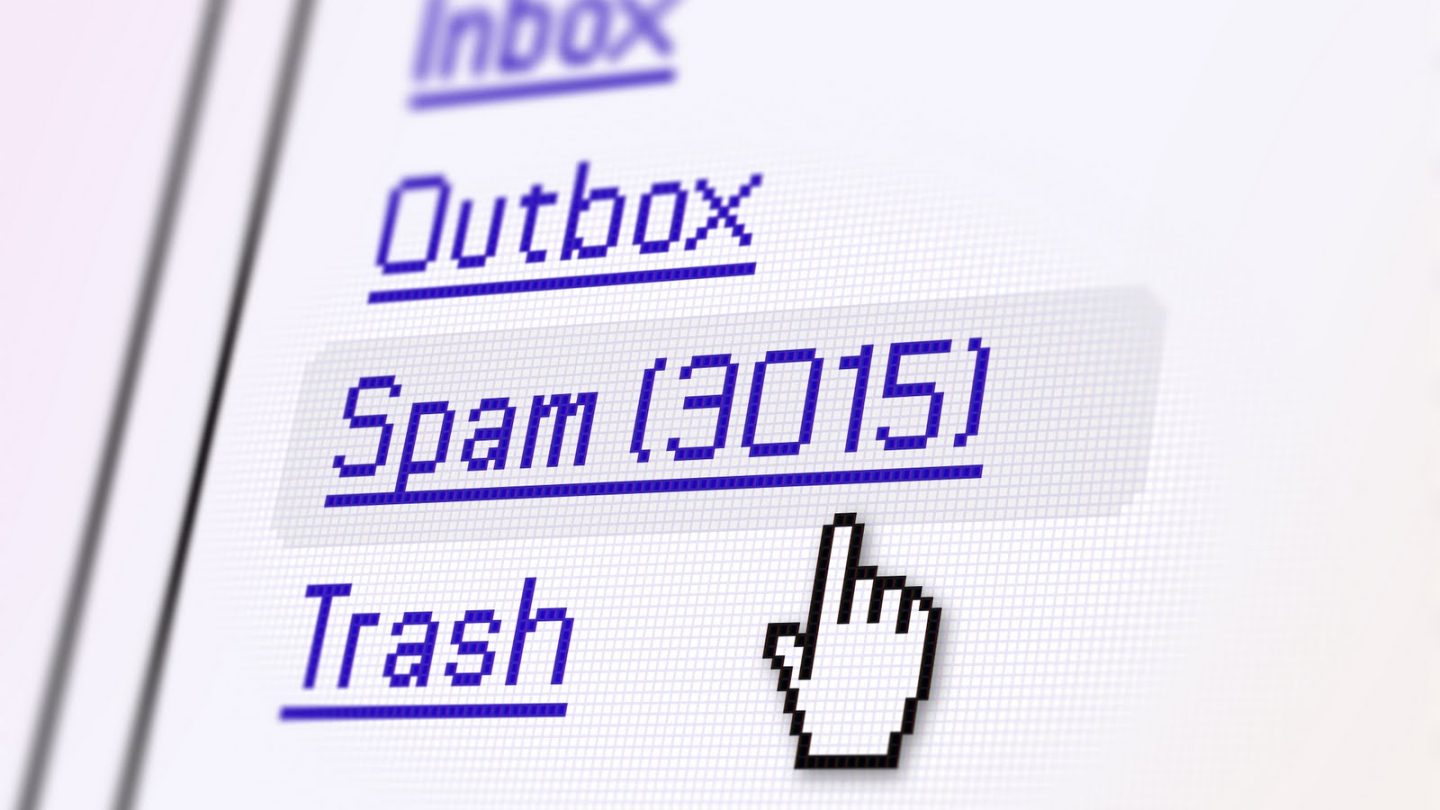 Have you ever gotten a piece of spam that made it past your filter and thought to yourself, “I wonder what would happen if I actually replied to this?” British comedian James Veitch has made a routine out of replying to spammers and scammers in recent years and late last year he gave a TED Talk that went into great detail about a lengthy correspondence he had with a spammer who called himself Solomon Odonkoh and who had emailed him about an amazing business opportunity. What followed was comedy gold.

FROM EARLIER: AT&T brings back unlimited data plans, but there’s a big catch

After reading Solomon’s email hyping up a great business opportunity, Veitch emailed him back and said he was intrigued. Solomon replied that he would be “shipping gold to you” and that “you will earn 10% of any gold you distributes.” Veitch then asked how much gold Solomon was going to send him and he replied that he would start him off with 25 kilograms, which he said was worth roughly $2.5 million.

Veitch then threw Solomon a curveball and said that 25kg was too small of an amount — he wanted to “go big.” He also told Solomon that he worked as a hedge fund manager and was very experienced handling large sums of gold and other precious metals.

He then trolled Solomon further by sending him this ridiculous chart to show him the benefits of shipping him as much gold as possible:

He also told Solomon about his grand plan to invest all of his gold wealth into hummus, which is a booming market these days.

The whole TED Talk is hilarious and very worth your time. Check it out for yourself below.