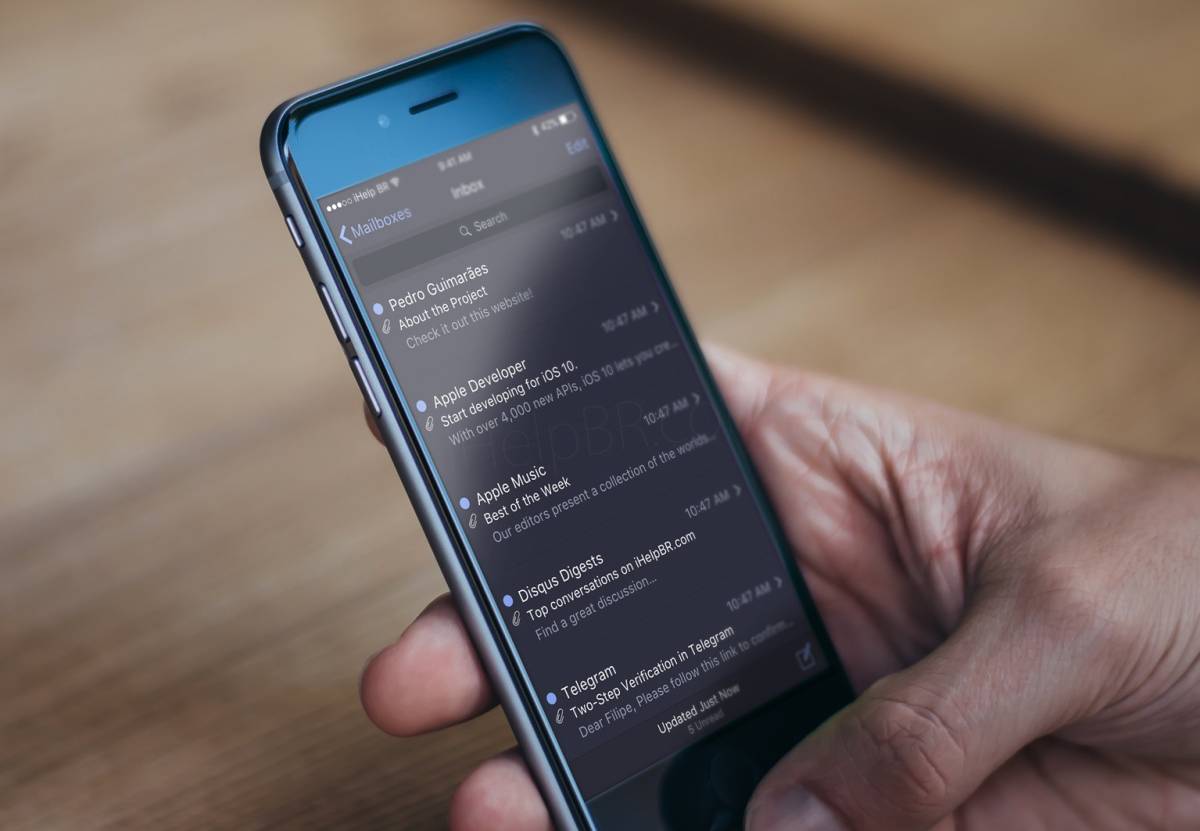 Tweet
This is why your internet is slow today