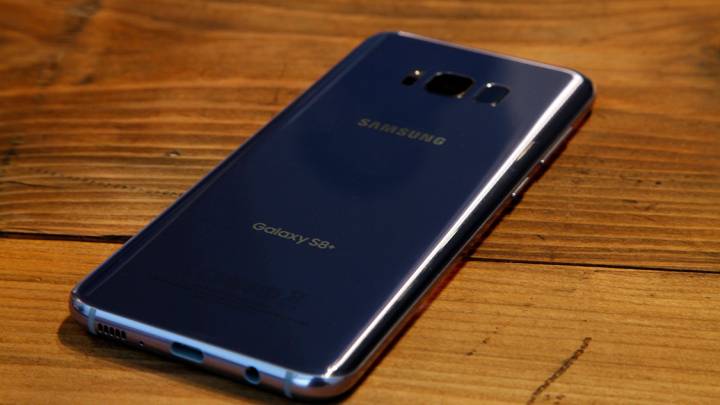 The Galaxy S8 is out in a few days, and the phone has been selling like crazy, which means that Samsung fans have already forgotten all about the nasty Galaxy Note 7 explosions that effectively killed the most attractive Android handset of the second half of 2016. Samsung discontinued the phone and vowed to never let something like that happen again. The company introduced a new battery quality assurance procedure for its phones, to avoid experiencing future explosions, especially with the Galaxy S8.

That doesn’t mean bad things can’t still happen to the Galaxy S8’s battery. Smartphone batteries do fail, regardless of who makes them. But as long as instances, where a battery would malfunction and explode, are rare, users should have nothing to fear.

Will the Galaxy S8 blow up? A first test seems to indicate that Samsung has taken additional precautions with its batteries that might prevent fires even if the phone “explodes.”

A few days ago, YouTube channel <a href=”“>TechRex performed a first drop test for the Galaxy S8, which revealed the phone isn’t drop-proof — big surprise there, for a device made of glass. The functional handset was then sent to YouTube channel What’s Inside? which partnered up with JerryRigEverything to destroy the Galaxy S8.

The 9-minute video at the end of this post shows us a crude teardown of the phone, but what’s interesting is what happens when an electric saw punches through the battery.

The battery immediately swells up, driving everyone into a frenzy to take the phone outside before it catches fire. However, what happens next is unbelievable. The battery swells up, drips liquid, and gets pretty hot. There’s smoke and smell that suggest something’s wrong. But there’s no spark and no fire. Subsequent prodding with a metal object doesn’t initiate a fire either.

This is hardly a scientific test. After all, these guys used an electric saw on a functional device indoors, with virtually no protection. However, this unofficial test seems to indicate that the Galaxy S8’s battery will not explode. It might swell up for whatever reason, but a fire might be avoided.

There’s also one other interesting tidbit from the video. Apparently, the battery isn’t animal-friendly, so don’t let your dog chew on it.