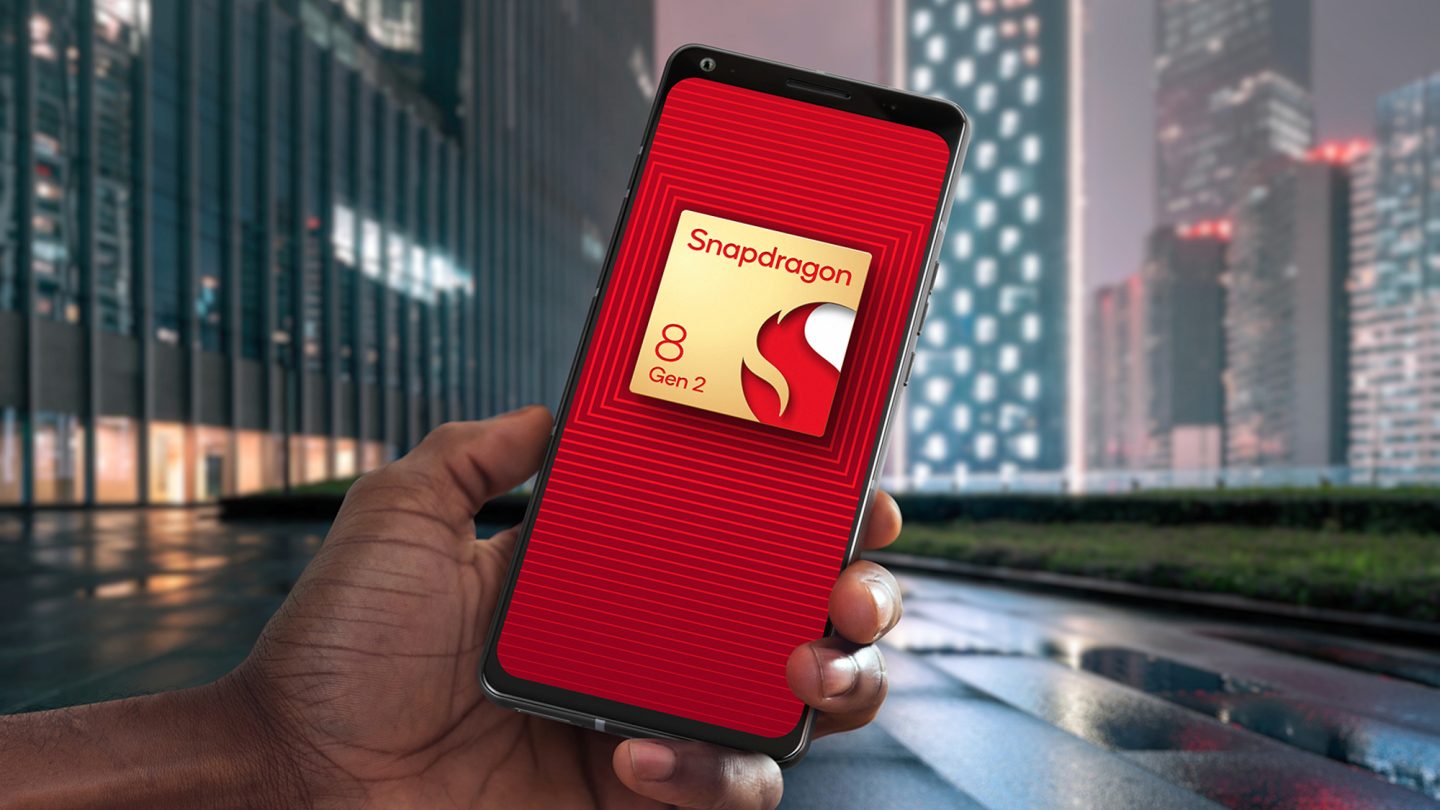 The iPhone’s A-series System-on-Chip (SoC) is the mobile processor that sets the tone in the mobile industry. We’ve been waiting for years for rivals to come up with a decent alternative, and we might finally have one. The Snapdragon 8 Gen 2 that will power 2023 Android phones like the Galaxy S23 series might deliver a great challenge to the A16 Bionic inside the iPhone 14 Pro and Pro Max.

Qualcomm’s newest flagship processor will power every Samsung Galaxy S23 variant. Moreover, the silicon Samsung is getting might be exclusive to the S23 series. Whatever the case, the base Snapdragon 8 Gen 2 chip already looks impressive. The first Geekbench 5 benchmarks indicate that the processor can almost match Apple’s iPhone 14 Pro.

The iPhone 14 Pro Max scored 1884 (single-core) and 5431 in a recent test. That might be a modest but notable performance bump over the A15 Bionic in the iPhone 13 and affordable iPhone 14. But it’s still well above what other 2022 flagship smartphones can offer. For example, the Pixel 7 Pro is no match for the iPhone 14 Plus.

The Galaxy S23 launch might be several months away, but we’ll see other Snapdragon 8 Gen 2-powered phones before then. The Vivo X90 Pro+ is one such device. Well-known Samsung insider Ice Universe posted Geekbench scores for the handset, revealing the new SoC can reach 1462 in single-core tests and 5182 in multi-core tests.

With that in mind, the same leaker also teased the Galaxy S23s massive performance and efficiency gains.

Ice Universe noted that the Snapdragon 8 Gen 2 powering the Galaxy S23 will deliver 45% multi-core gains over the Galaxy S22’s Exynos 2200 in European and Korean Galaxy S22 units. When it comes to GPU performance, he teased 60% improvements over the Exynos 2200, plus energy efficiency gains of up to 88%.

It’ll be interesting to see the actual Galaxy S23 benchmarks, which have yet to leak. If rumors are true, the 2023 Samsung phones will get an exclusive SoC variant that’s optimized even better. That means the handsets might score even higher in benchmarks than the Snapdragon 8 Gen 2 variant in the Vivo phone.