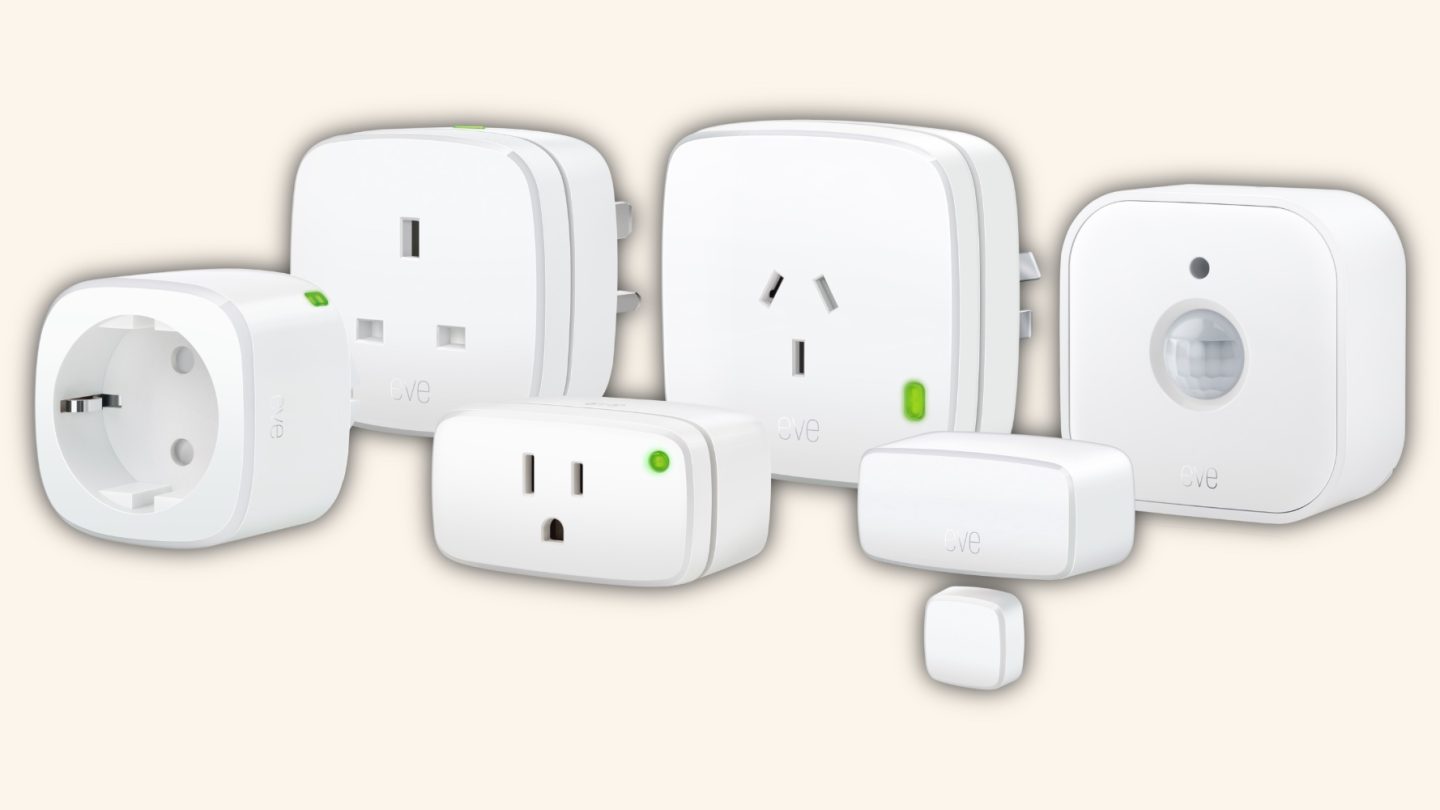 Released a few months ago, the new Matter standard is making its way to the most popular smart home products available. Apple, for example, recently added it with iOS 16.1 update. Now, other companies are following the same path and introducing this new standard within their already-existing products, such as Eve.

In November, the company announced that it would bring Matter support for three of its Thread-enabled accessories. Matter is a new smart home protocol to enhance interoperability across smart home devices. Apple, Samsung, Google, Amazon, and other brands are part of this new standard.

According to a press release, the latest models of the smart plug Eve Energy, the contact sensor Eve Door & Window, and the motion sensor Eve Motion now have Matter certification. With that, the company is now rolling out a free firmware update.

To make sure your Eve device is properly updated, you’ll need a Thread Border Router capable Home Hub, such as the HomePod mini or the newest Apple TV 4K. Make sure to have the latest version of the Eve app and the iPhone’s operating system as well.

iPhone users are able to upgrade these devices in the Eve app “to grant every family member local and direct access from their preferred smartphone or voice assistant.”

Over time, the entire lineup of the currently 14 Thread-enabled Eve devices will receive free Matter firmware updates, with Matter-certified products in retail appearing in the first quarter of 2023. In addition, there’ll be a new Eve app for Android as it’s currently exclusive to iOS users.

“The next era of the smart home is here, and we can now invite users across all major ecosystems to the Eve experience,” says Jerome Gackel, CEO of Eve Systems. “No matter what phone or assistant you are controlling your Eve product from, it will always deliver 100% privacy, a superior set of software features, and unparalleled ease of installation.”

“Eve is a great example of how smart home device makers can build helpful, innovative Matter devices, that deliver great out of box experiences with Android Fast Pair, and Google Home” said Karen Yao, Director of Product Management for Google Home.”As one of our earliest partners, Eve has been instrumental in helping us ensure all the tools in the Google Home Developer Center can help developers deliver those seamless user experiences.”