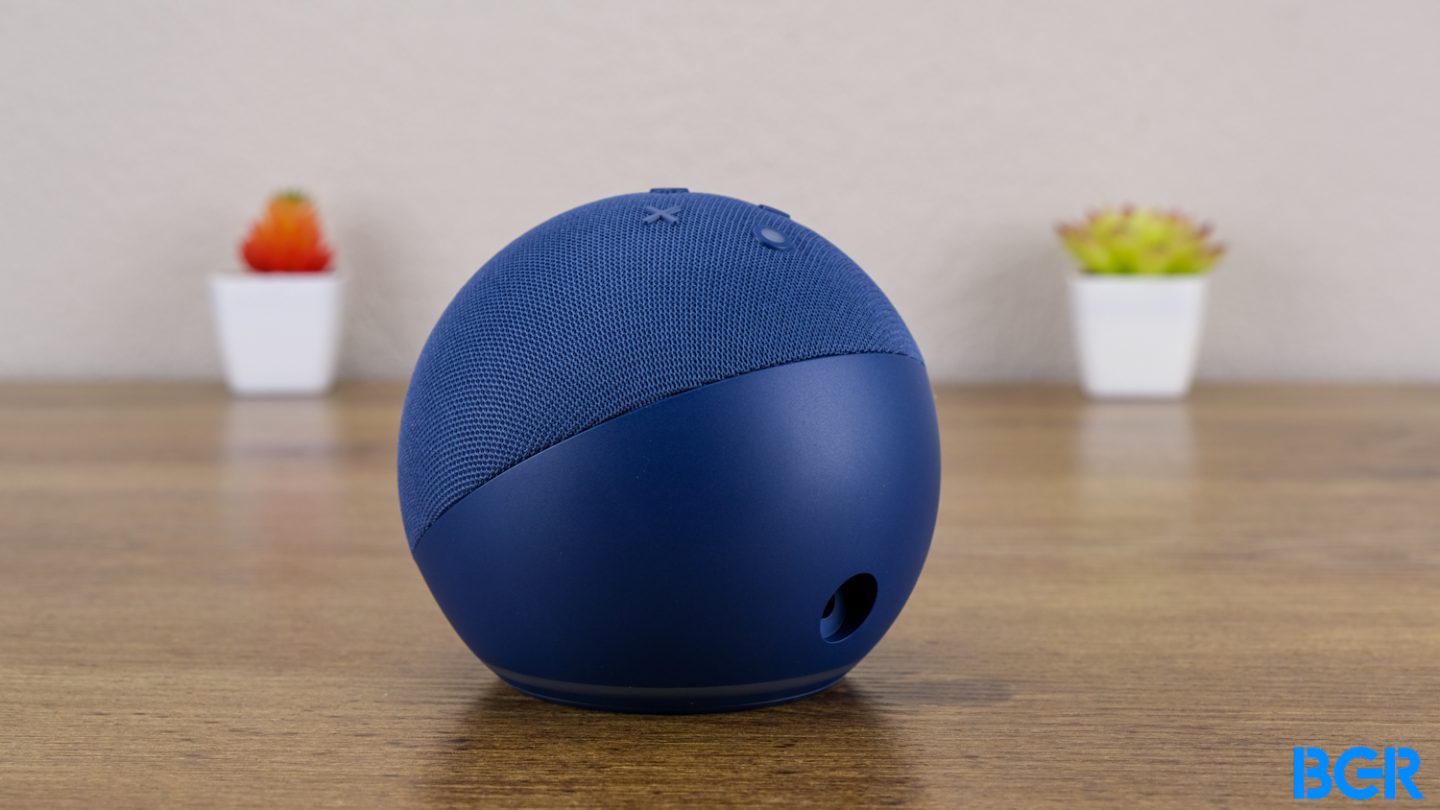 The future of smart homes is already here. With the Matter standard already available, companies are running to introduce this technology to their devices. Amazon, for example, announced that the phase-one rollout of Matter-enabled Echo devices is now complete, and it will tell when iOS will work seamlessly with other Echo products at CES 2023 in a few weeks.

The first phase brought Matter integration to Amazon Echo devices via Wi-Fi for smart plugs, smart bulbs, and smart switches to Android gadgets. iOS devices were left for a future update because it would require new APIs that took longer than expected to become available.

Last month, we announced our plans to deliver a high-quality Matter customer experience by the end of this year. Today, we’re excited to share that we completed the first phase of our Matter rollout. Tens of millions of Alexa customers across the globe now have more ways to connect their devices with the availability of Matter over WiFi spanning 17 different Echo devices, Plugs, Switches, and Bulbs with Android setup.

Apple, for example, supported the Matter standard with iOS 16.1 and tvOS 16.1. In an interview with Cecilia Dantas, who works on Home within Product Marketing at Apple, she talked about this new protocol:

“It’s this language that bridges the gap across ecosystems. So this means that you could have this light bulb that speakes to your Apple Home ecosystem, but it also speaks to other ecosystems out there. And that really broadens the options that customers can choose from.”

The Matter standard is supported by Apple, Amazon, Google, Samsung, and some of the most-known smart home makers. While it’ll still take a while for the interoperability between companies to be 100% working, it will happen sooner rather than later.

When it happens, you’ll be able to control Amazon-supported devices with your iPhone – and vice-versa.