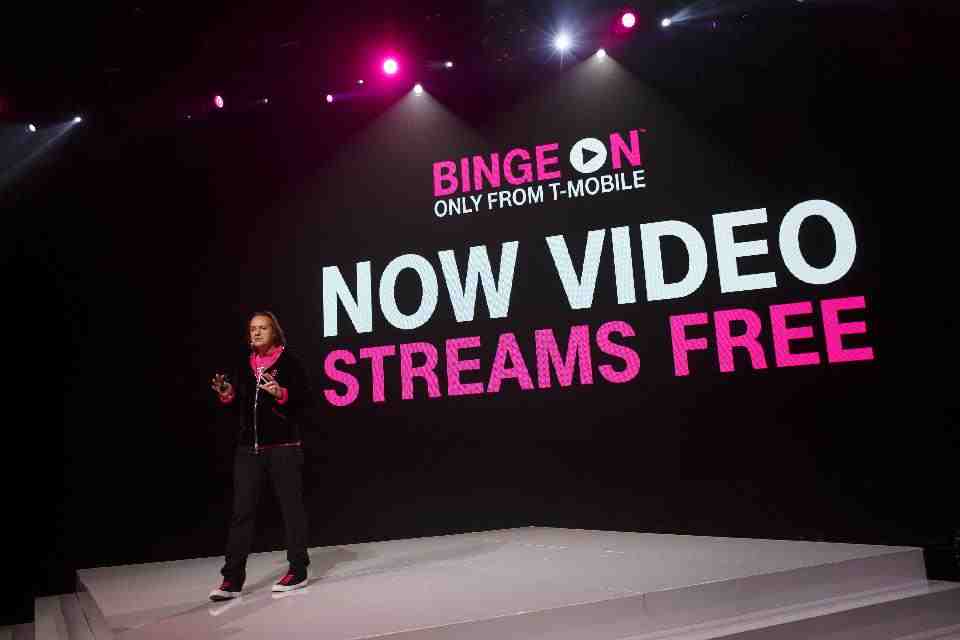 T-Mobile’s Binge On product might be a great way to conserve mobile data while still watching plenty of videos over a cellular connection, but many criticize the program and suggest that it breaks net neutrality rules. Binge On covers only certain content providers that inked deals with T-Mobile, at least in theory. However, the carrier has recently accused of throttling video content from other sources as well, including Google’s YouTube.

T-Mobile has since said that it’s not throttling YouTube, and instead is just “optimizing” it. But the Electronic Frontier Foundation (EFF) is not buying that claim.

The EFF conducted its independent tests and found that T-Mobile throttles every video download (including streaming) to 1.5Mbps, which means YouTube will effectively play only at 480p quality. The organization wrote in a post that T-Mobile is applying its throttling indiscriminately to all video streaming, not just YouTube.

“The first result of our test confirms that when Binge On is enabled, T-Mobile throttles all HTML5 video streams to around 1.5Mps, even when the phone is capable of downloading at higher speeds, and regardless of whether or not the video provider enrolled in Binge On,” the EFF wrote. “This is the case whether the video is being streamed or being downloaded—which means that T-Mobile is artificially reducing the download speeds of customers with Binge On enabled, even if they’re downloading the video to watch later. It also means that videos are being throttled even if they’re being watched or downloaded to another device via a tethered connection.”

The organization also says that T-Mobile is throttling videos even when the filename and HTTP headers do not indicate that the file to be downloaded is a video file.

Finally, the EFF says that T-Mobile’s optimization claim is actually false, because the company only reduces download speeds to 1.5Mbps for any video. “If the video is more than 480p and the server sending the video doesn’t have a way to reduce or adapt the bitrate of the video as it’s being streamed, the result is stuttering and uneven streaming—exactly the opposite of the experience T-Mobile claims their ‘optimization’ will have,” the EFF writes.

As a result, the EFF says that T-mobile is violating the FCC’s Open Internet Order that says that ISPs “shall not impair or degrade lawful Internet traffic on the basis of Internet content, application, or service…subject to reasonable network management.”

The EFF recommends that T-Mobile fixes these problems, beginning with Binge On. Rather than being enabled by default, Binge On should be an opt-in choice for consumers. Furthermore, the EFF thinks that the FCC should intervene in the event that T-Mobile does not take steps to address this matter.