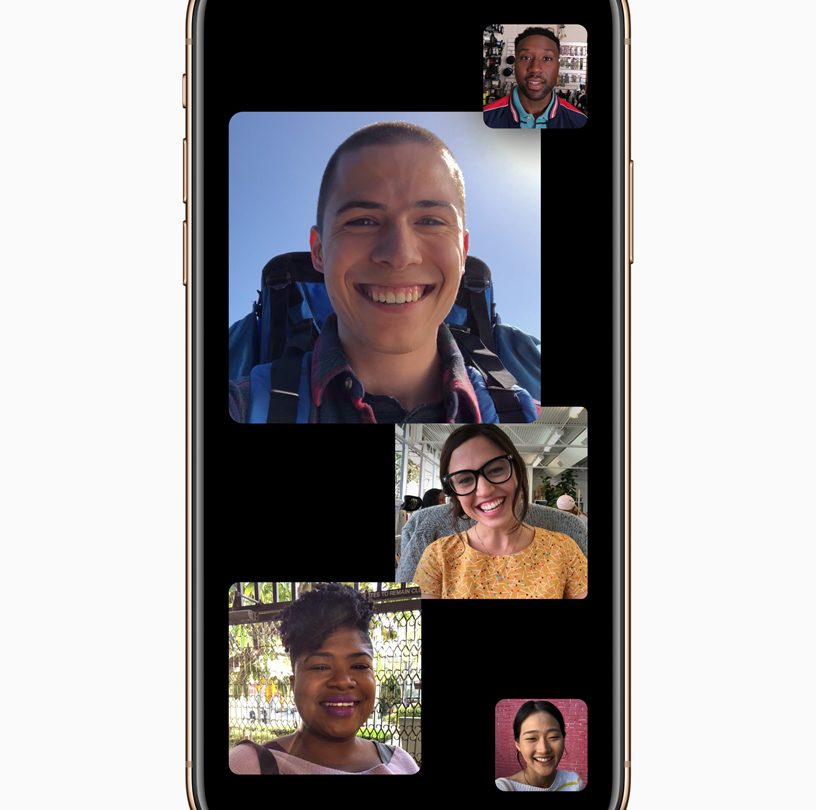 Apple announced today that the next version of iOS, 12.1, will be released to the public on Tuesday, Oct. 30, following the company’s event in Brooklyn at which it’s expected to show off new Mac and iPad Pro models, among other announcements.

The update is expected to be released around 10 a.m. Pacific Time, along with updates for tvOS, watchOS and macOS devices. Features coming to the iPhone and iPad as a result of the update include support for Group FaceTime, which will let you chat with up to 32 people now, as well as the release of 70 new emoji. iPhone XS, XS Max and XR customers will also get Dual SIM support.

From Apple’s announcement, other features include:

Among the new emoji characters are teddy bear, raccoon, cupcake, bagel and more. A full list is available here. The new update, meanwhile, is also bringing advance depth segmentation in Portrait mode, to enable you to take even more sophisticated photos. “With iOS 12.1,” Apple says, “users can now dynamically adjust the depth of field in real-time preview in addition to post-capture, enabling more control to create portraits with a beautiful background blur. Portrait mode with Depth Control is also available on the TrueDepth camera for selfies, which includes Memoji and faster face tracking support for third-party ARKit apps.”