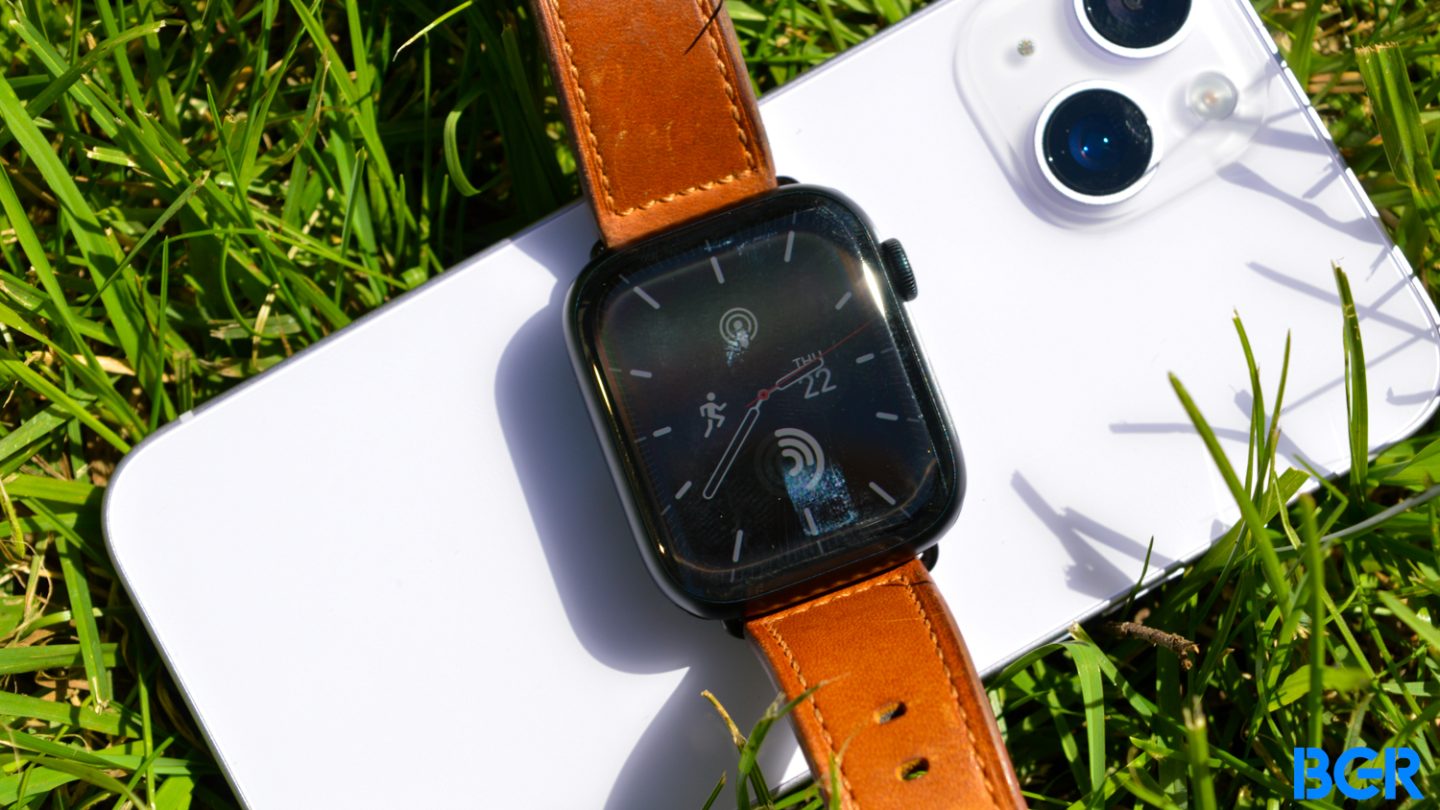 Apart from poor sales of the regular iPhone 14 series, Apple is also expecting fewer AirPods, Apple Watch, and MacBook models to be sold, as the company has told several suppliers to build fewer components for these devices.

The information comes from Nikkei Asia‘s sources, which tell the publication that the first quarter of the year is weakening demand for AirPods, Apple Watch, and MacBooks.

“Apple has alerted us to lower orders for almost all product lines actually since the quarter ending December, partly because the demand is not that strong,” a manager at an Apple supplier told Nikkei Asia. “The supply chain in China is still trying to cope with the latest abrupt policy turns, which brought a shortage of laborers because of the sharp COVID surges.”

An executive at an electronic component maker that supplies Apple, Samsung, and other Chinese smartphone makers has told Nikkey that the situation is “very chaotic” as a “new wave of COVID surges spread super fast, and most companies found it already makes no sense to quarantine their employees.”

While China had a zero-COVID policy until the end of last year, the country now believes in the opposite, as it thinks people should get the disease now than later.

“More than half of our team has tested positive, and of course, we face disruptions in output,” the manager of a print circuit board supplier in Jiangsu province that serves Apple and Intel told Nikkei. “But demand happened to be quite lackluster, so we just asked staff to take some leave.”

Although the report shows the chaotic situation China is starting to live in, it also highlights that Apple has weakened sales after not so-enticing new products in 2022. For example, the most demanding product, the iPhone 14 Pro, suffered from supply chain constraints.

On the other hand, analysts already suggest poor sales for AirPods models this year, as the company isn’t planning to release any new wireless earbuds. In addition, a higher-end MacBook Pro won’t be as popular as the previous generation, which brought the first redesign in years.

Last but not least, the Cupertino firm introduced three new Apple Watch models, but only one with real changes: the Apple Watch Ultra.

Don't Miss: Apple might give you another reason to choose the regular iPhone 15 this year